The Panama Maritime Authority’s Directorate of Merchant Marine, which oversees the world’s largest ship registry, has announced it is putting in operation as of August 1st, on a 24/7 working basis the “Maritime Safety and Inspection System, Global Platform Software” which is a friendly, accurate and fast receiving data system.

“This platform, in addition to facilitating the work of Panamanian inspectors, will guarantee the safety of the navigability of the vessels registered under the Panama flag and will show warning measures for the decision- making based on the different processes carried out by the Department of Navigation and Maritime Safety, for the realization of Annual Flag Inspections (ASI), Interior Service Inspections (ISI), as well as Port State Inspections (PSC),” explains Jorge Barakat, minister of Maritime Affairs and administrator of the Panama Maritime Authority. 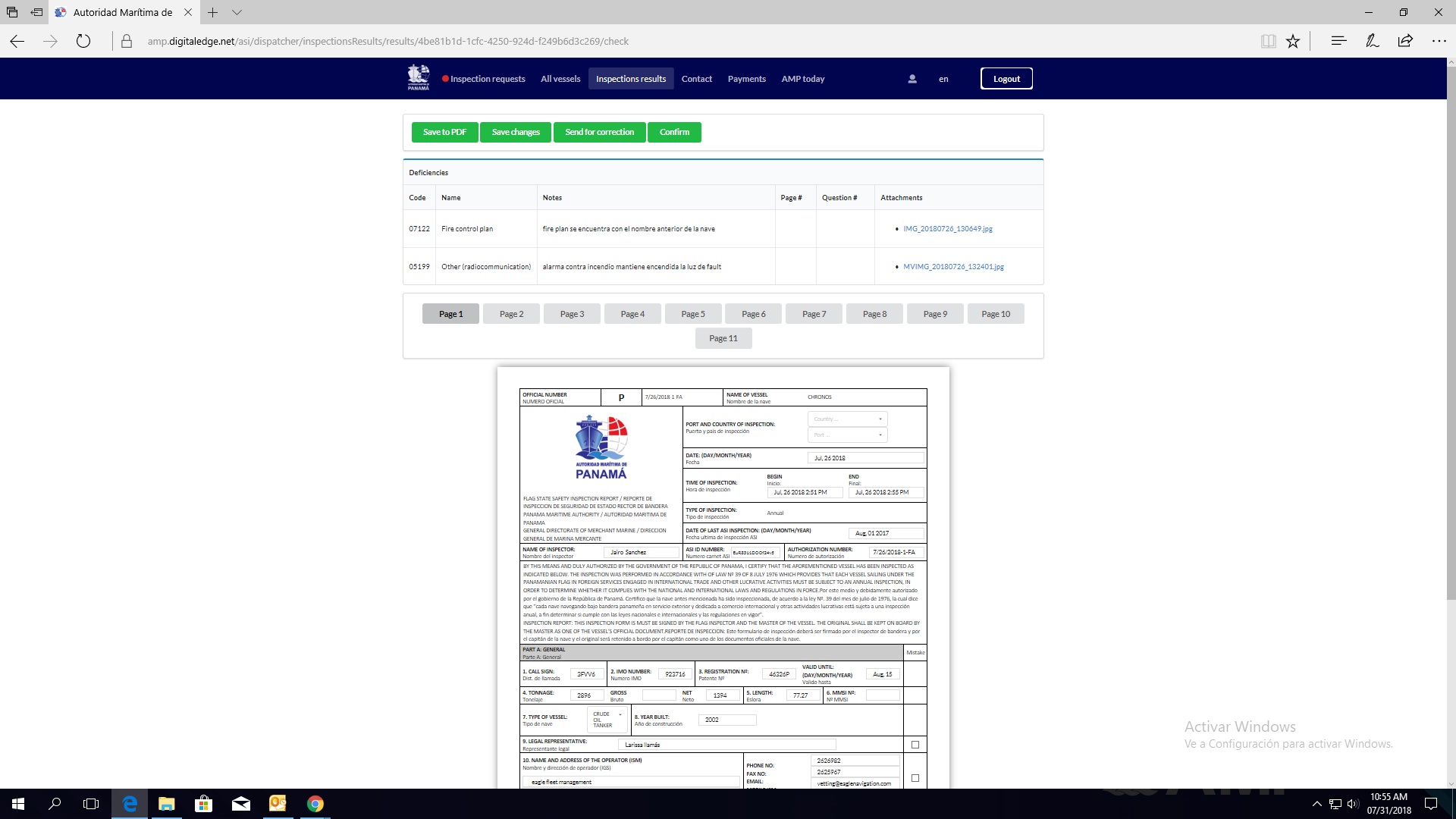 It will also provide a fast and fluid communication between the Department of Navigation and Maritime Safety and the Departments of Ship Registration, Maritime Protection of Ships and the General Directorate of Seafarers.

It will show the warning measures for decision making based on the different processes carried out by the Department of Navigation and Maritime Safety, either through (emails or warning messages in the web application), where the offline application will be integrated on mobile devices (tablets), for carrying out Annual Flag Inspections (ASI) and Internal Service Inspections (ISI), to the Panama-flagged ships, as well as conducting Port State Inspections (PSC) ) to the ships flagged by other registries.

The system can be accessed from a fixed or mobile computer from any place where there is internet access 24/7, obtaining information on all applications that are entered into the system, all the processes that precede and precede the same and changes that suffered and in what status is at any time.

The system will speed up and allow Panama Ship Registry to provide a quality service to its customers, thus fulfilling Panama’s stated objectives of verifying the behavior of its fleet and compliance with International regulations.

The ASI carried out through this system will be carried out at an international level to all Panama-flagged vessels through the flag inspectors duly authorized by the General Directorate of Merchant Marine. 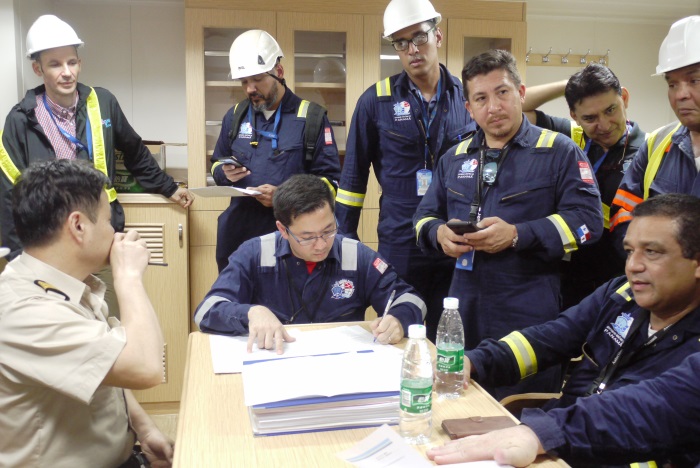 The system will streamline the process of data delivery by inspectors ASI, PSC, ISI in national and international waters, in addition the application will provide the facility to administer inspectors’ files, as well as handle everything digitally, including images. It will be possible to review all the documents of the same by the different users of the sections of the different types of inspections, besides being able to carry out online evaluations to the inspectors and to archive a history of everything they have done throughout their delegation of respective functions or authorizations.

“There will be an electronic invoicing system, which can be verified daily by the Comptroller General of the Republic of Panama and the Internal Audit Office of the AMP, thus giving transparency and agility,” says Barakat.

Information on all ASI, PSC and ISI applications can be obtained and follow-up on PSC inspections carried out on Panamanian flag vessels in foreign ports, accessing the information reported in the databases of the different Memoranda of Understanding of Port State Rector whose access has been authorized by the Maritime Authority of Panama. The aim is to record the ship’s detention history, evaluate its behavior, cross-check the different inspections and evaluate information for decision-making.
Source: Panama Ship Registry