Pilbara Ports Authority is kicking off its annual boating safety campaign this month, to coincide with the beginning of the region’s peak boating season.

Pilbara residents will start seeing safety notices across regional media outlets reminding them to keep clear of large commercial vessels in the ports of Port Hedland, Dampier and Ashburton. 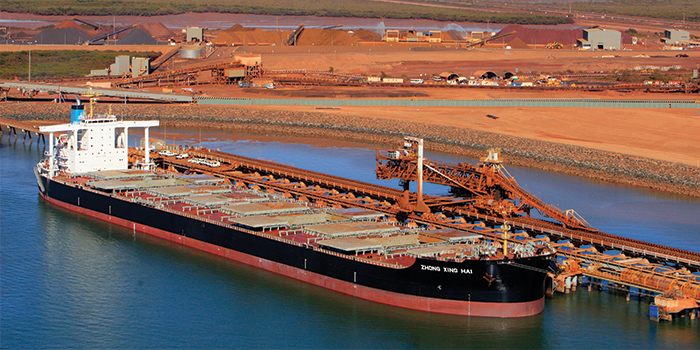 With such significant numbers of vessel movements through its ports, Pilbara Ports Authority is reminding recreational boaters:

• To keep clear of large commercial vessels in the port at all times;
• Cross channels only when safe to do so;
• Anchoring in the shipping channels is illegal and dangerous; and
• Entering waterside restricted zones is prohibited.

General Manager of Operations John Finch says skippers need to take responsibility for the safety of themselves and their passengers, particularly near shipping channels.

“Wash generated from large ships and attending tugs can capsize recreational boats, even from hundreds of metres away,” Mr Finch said.

“Your boat can also be nearly invisible to large ships because their blind spots extend hundreds of metres ahead, so please stay well clear of the shipping channel for your own safety,” he said.

The maximum penalty for unauthorised entry into a water-side restricted zone is $11,000.
People who damage a navigational aid, tie a vessel to it or use a vessel to interfere with its display or operation face a penalty of up to $20,000 or 20 months imprisonment.