On August 13, the Port of Everett Commission voted 3-0 to approve a contract naming the Port’s Deputy Executive Director Lisa Lefeber the next CEO, effective October 16, 2019. Lefeber is the first female to be selected for this top leadership role in the Port’s 100-year history.

Prior to her role as Deputy Executive Director, Lefeber served as the Port’s Chief of Policy and Communications, a position she held for more than 13 years. In this role, she managed the Port’s communication and government affairs program, which includes working closely with our community and congressional delegation to understand the issues affecting the Port such as maritime trade and logistics. In 2016, she was selected to lead the Port’s seaport modernization efforts, which includes more than a $100 million in infrastructure investment to allow for larger ships and additional train volumes, which is critical to support the change in the shipping industry and strategic military cargo movements at the Port.

Choosing Lefeber for this important Port role was easy for the Port Commission.

“It’s an honor to welcome Lisa into this historic role,” Port Commissioner Glen Bachman said. “She is a strong leader dedicated to this Port District and our greater community. We are lucky to have her and the creative foresight she brings to this organization that helps grow our economy, create and protect jobs and enhance livability in our county.”

“I would like to congratulate Ms. Lefeber on her promotion to CEO,” Port Commissioner Bruce Fingarson said. “The Port, by focusing on its Strategic Initiatives and keeping consistency in its leadership, makes Lisa the obvious choice. I believe she will be an outstanding director as the Port continues to support significant commerce and economic growth for our community and the region.”

“Congratulations to Lisa on a well-earned promotion,” Port Commissioner Tom Stiger said. “With nearly 15 years in Port leadership under her belt, I can’t think of anyone better to lead the Port into its next century of service.”

Lefeber succeeds Port CEO Les Reardanz who announced in July he will be leaving the Port in October to move back to Bellingham to focus on his aging parents and expanded military responsibilities. Just last month, the President of the United States nominated, and the U.S. Senate confirmed, the promotion of Reardanz to the Reserve list for promotion to the permanent grade of Rear Admiral (Lower Half) in the Navy Reserve Judge Advocates General Corps (JAG). This promotion comes after Reardanz returned home from his fourth tour of duty overseas last year.

“While I’m saddened to leave the Port and our incredible team at such an exciting time, I have full confidence that Lisa is the right person for this job,” Port CEO Les Reardanz said. “She has all the skills and more than enough passion to push this economic enterprise to its fullest potential to the benefit of our community and region.”

The Commission directed staff to move forward with contract discussions to promote Lefeber to the director role following Reardanz’ July notice. Lefeber currently holds the second highest leadership position at the Port and served as Acting CEO in 2018 when Reardanz was deployed to Afghanistan. 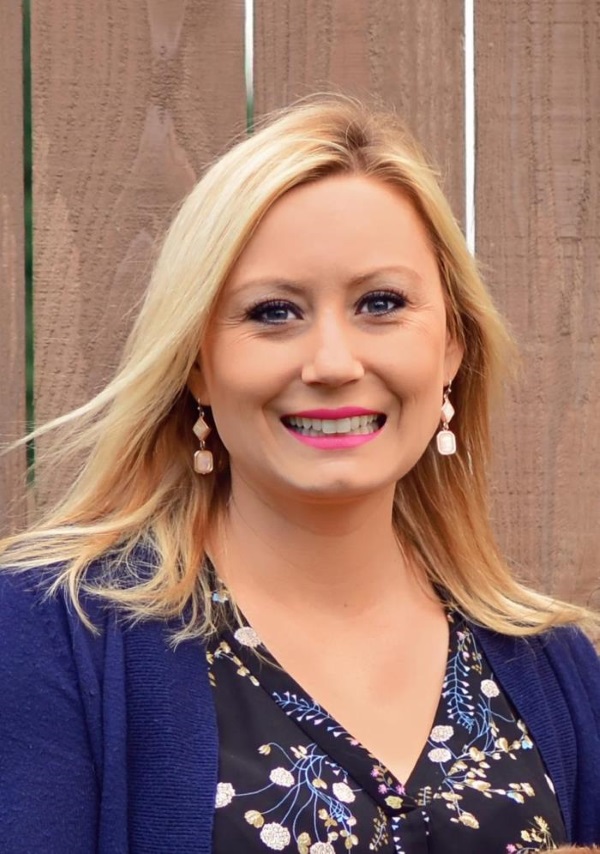 “I am honored to have the opportunity to lead an organization in a community that has become home to me,” Lefeber said. “I have a strong passion for the Port of Everett and the surrounding community, and I look forward to continuing on in my predecessors’ footsteps of building a balanced waterfront that supports commerce, Navy operations, jobs, recreation and creates a destination on the beautiful Everett waterfront. I am also excited to grow and diversify the Port to help our surrounding communities with job growth.”

Lefeber, who started at the Port in 2005, is currently in the American Association of Port Authorities Professional Port Management Program. She has a Master’s Degree in Public Administration from Seattle University and an undergraduate degree in Journalism from Western Washington University. Prior to joining the Port, she worked as a news reporter.
Source: Port of Everett