The Port of Long Beach and Port of Los Angeles are soliciting proposals for new technology to reduce at-berth emissions for non-container vessels, such as tankers, vehicle carriers, bulk and general cargo ships.

At-berth air pollution from container ships is already greatly curtailed by the use of shore power. The ports have invested nearly $400 million in dockside power hookups and other infrastructure to facilitate shore power.

The request for proposals by the ports under their Technology Advancement Program offers $1 million ($500,000 from each port) to fund demonstrations of one or more cost-effective technologies that can eliminate at-berth emissions from ships that don’t fall under the state’s shore power mandate. Proposers must provide at least a 50 percent match to the project cost. Proposals are due by Tuesday, Feb. 27, 2018. 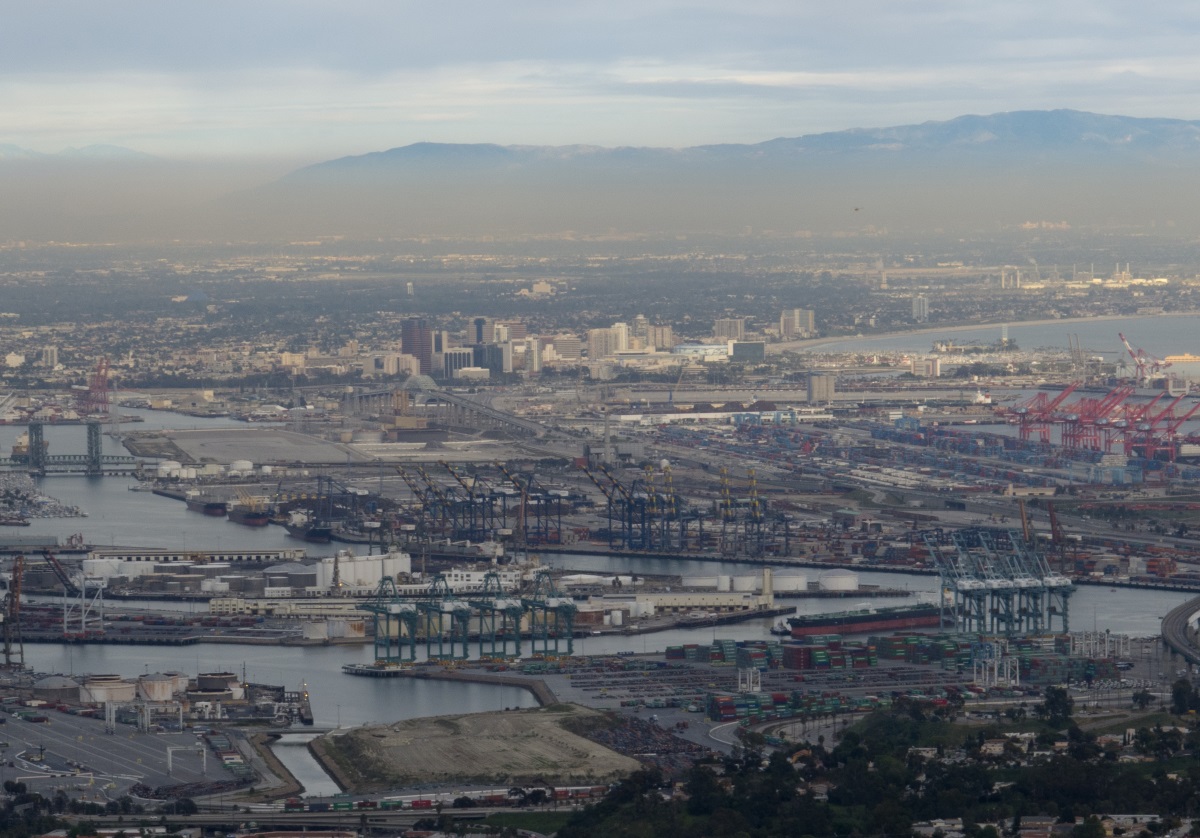 Large ships are the leading source of port-related emissions. Cutting pollution from vessels is a key strategy in the San Pedro Bay Ports Clean Air Action Plan (CAAP), adopted in 2006. The CAAP, a landmark effort aimed at reducing health risks, was recently updated. The update calls for up to a 100 percent reduction in at-berth emissions from container and non-container vessels by 2030.

Compared to 2005 levels, the CAAP has helped reduce diesel particulate matter up to 88 percent, sulfur oxides by 97 percent, nitrogen oxides by 56 percent and greenhouse gases 22 percent. Find out more at http://www.cleanairactionplan.org/.

Source: The Port of Long Beach