Port of Rotterdam Authority participates in “Hydrogen in Society: Bridging the Gaps” conference

On April 7th, the Port of Rotterdam Authority participated in a high-level conference on hydrogen, which was organized by the Portuguese Presidency of the Council of the EU. During the conference, the Port participated in a panel discussion on industrial clusters and hydrogen partnerships, touching upon issues related to the production, import and transportation of hydrogen. 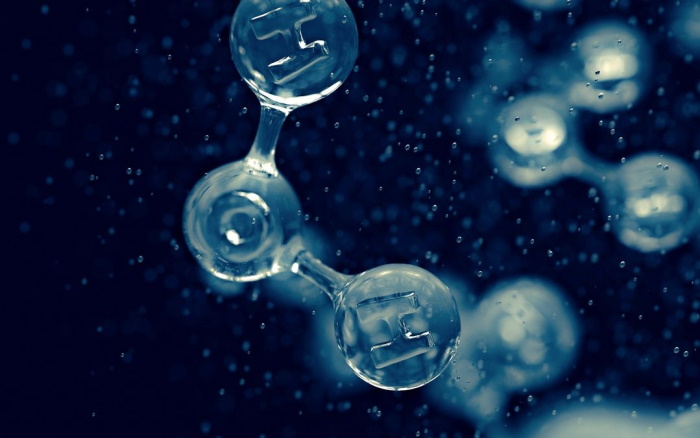 On behalf of the Port, Ms. Monica Swanson, Business Manager International, underlined the importance of accelerating the establishment an international hydrogen supply chain in order to facilitate the export of hydrogen and contribute to the EU climate targets set for 2050. Ms. Swanson highlighted the important function of the Port as an international hub for hydrogen to keep delivering new sources of energy to the port’s hinterland. Currently, 13% of total EU energy consumption passes via Rotterdam. To serve the growing hydrogen demand across the EU (expected to be 60 million tons in 2050), the development of an open access hydrogen infrastructure backbone is of great importance to connect and supply industrial clusters in Northwestern Europe with large quantities of clean hydrogen.

With regards to hydrogen partnerships, a recent example that was mentioned is the H2Sines.RDAM project, in which the Port of Rotterdam and Port of Sines cooperate in shipping green hydrogen between two EU Member States. This partnership has the support of both the Dutch and the Portuguese national governments and is the first project of its kind to accelerate the internal EU hydrogen market.

The contribution of the Port of Rotterdam can be seen in the video below.