The British Ports Association has published a new assessment of the maritime regulatory environment ahead of the industry’s annual gathering in Belfast this week.

Approximately one in four pieces of regulation or legislation that affects ports needs an overhaul, including the Marine and Coastal Access Act 2009 which brought in marine plans across the UK a decade ago. Also targeted for review are legislation governing issues such as alcohol limits for non-professional mariners, parts of the Town & Country Planning Act and the systems used to communicate international regulations that cover maritime pilot boarding and the regulation of heaving lines. The ports industry also continues to call for the removal of the Port Services Regulation at the earliest opportunity. 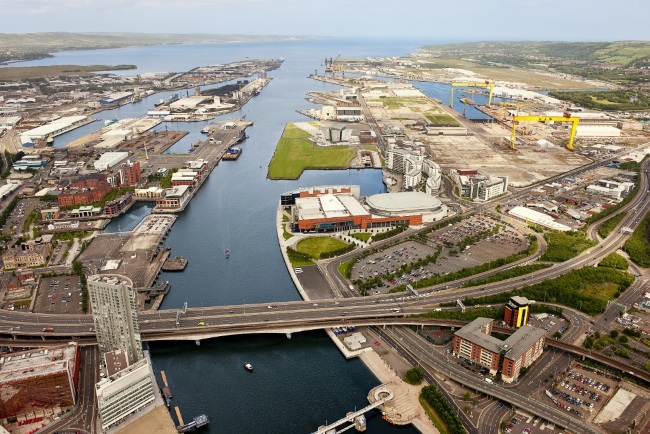 The UK ports industry is meeting in Belfast this week

The British Ports Association is the voice of the UK ports industry. Its annual conference is being hosted by Belfast Harbour for the first time this week, where senior executives from across the industry will be meeting to discuss economic and political developments and key industry concerns and challenges such as safety and emissions. The industry is gathering at a critical time ahead of potential major changes for ports and the broader maritime sector. 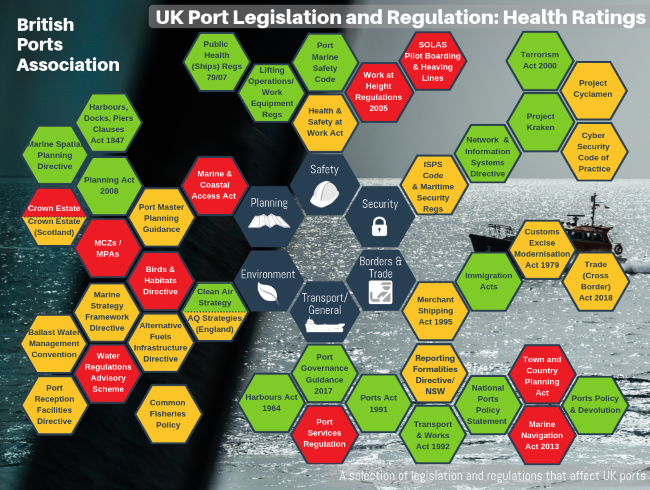 More than 300 attendees are expected to take part in the conference which is being held from 15-18 October. Speakers at the conference, which is sponsored by GRAHAM, McLaughlin & Harvey, and Rubb Buildings Ltd, include, among many others, Shanker Singham, Chairman of the Technical Panel of the Prosperity UK Alternative Arrangements Commission, Brian Johnson, Chief Executive of the Maritime & Coastguard Agency, and Pat Cox, former President and Member of the European Parliament. 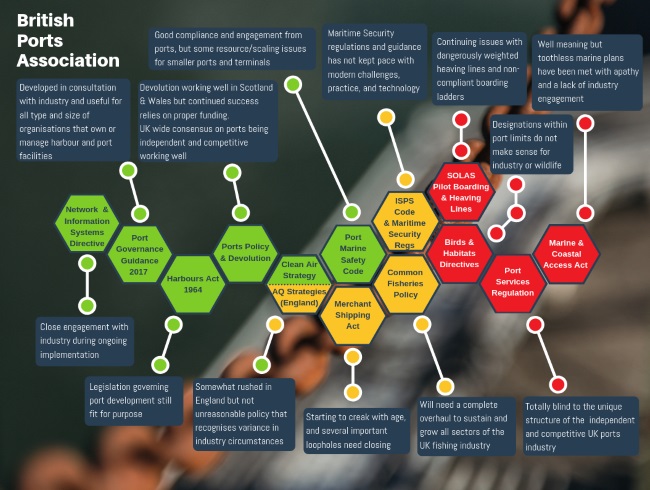 Ahead of the conference, BPA Chairman and Port of Blyth Chief Executive, Martin Lawlor said:

The ports industry is critical to both the UK and regional and local economies – handling the overwhelming majority or trade but also supporting a whole range of other activity from leisure and tourism to offshore energy. 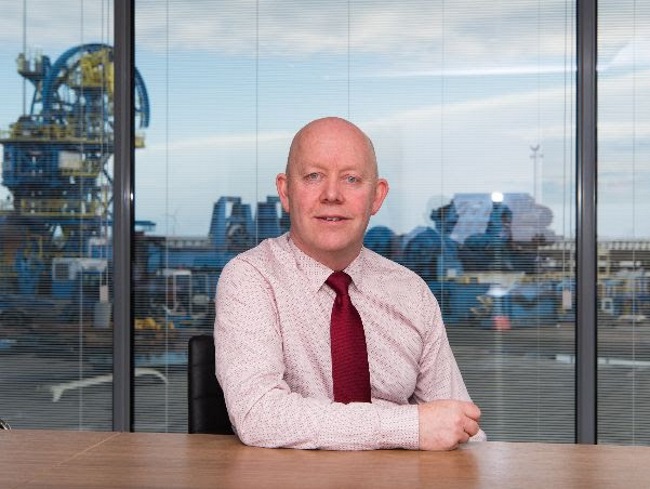 We gather this week in the face of big challenges: Brexit and growing worldwide protectionism, worsening economic signals, ensuring the safety of our staff and seafarers and the environment as well as driving down emissions and protecting and improving the environment. Yet in research published recently by the BPA, UK ports are confident about the year ahead and most are planning to hire new people and invest in their businesses.

To continue to thrive, we rely on Government to provide world-class connectivity, a skilled workforce, and a business environment that supports competition and investment. That’s why we are publishing a series of assessments of the regulatory environment to highlight to Government where best to focus their attention in order to support the industry in future.
Source: British Ports Association