PPA S.A. announces the successful completion of large-scale infrastructure upgrade works at the Eastern side of Pier II at the Perama Ship Repair Zone.

The works are part of the second phase of a broader infrastructure improvement project in the Perama ship repair zone involving among others a complete platform replacement.

The first ship to berth at the brand new pier, experiencing first-hand the upgraded services, was warmly welcomed by the relevant PPA department. 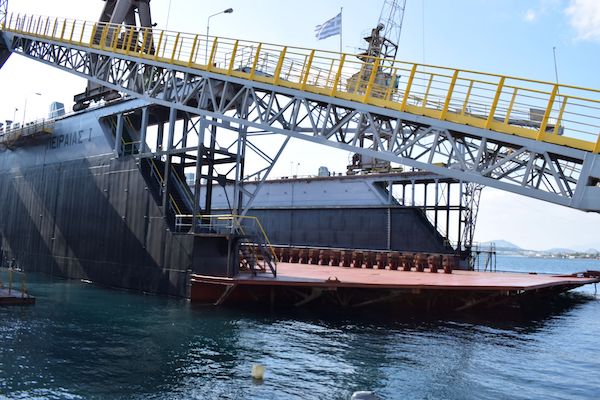 It should be noted that works are already in progress on parts of the West side of Pier II and the East side of Pier I for the installation of two new Jib Cranes at the beginning of 2023 that are scheduled for delivery to PPA S.A.

The maintenance works at the Piraeus I floating dock were both started and completed during the second half of 2022. The scope of the project includes the replacement of nearly 400 tons of steel plates & stiffeners, high-pressure hydro-blasting & anti corrosion painting in the ballast tanks and external areas, as well as the maintenance and repair of pumps, valves, and piping systems. During the whole period of special inspection and repair, the average number of workforce in dock and workshops reached 150 per day, while directly driving the need of a large number of materials and relating supporting business activities. In addition, this creates a large number of job and income opportunities for local workers and relevant staff in the industry.

Overall, the systematic enhancement projects and the targeted investments at the Perama Ship Repair Zone have already led to the desired outcomes. The large-scale investment projects started back in 2016 by COSCO SHIPPING GROUP, greatly contributed towards the revitalization of the Ship Repair industry in the country. All ship repair operation indicators are improving on a year on year basis, while enabling state of the art services, higher capacity solutions and higher safety standards. It is worth noting that in 2016 were only 69 vessels docked in PPA floating docks while in the year 2022 are expected to reach about 150 vessels. The working days in the docks have been increased similarly from 435 in 2016 to 1306 in 2022. 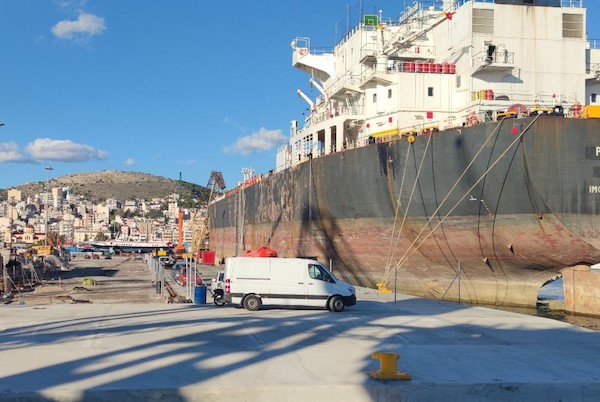