Preparing for the sulphur 2020 limit

IMO’s Sub-Committee on Pollution Prevention and Response (PPR) meets this week (18-22 February) at IMO headquarters. The meeting will focus on finalizing draft Guidelines on consistent implementation of the 0.50% sulphur limit under MARPOL Annex VI. The aim of the Guidelines is to assist in the preparations for and uniform implementation of the lower limit for sulphur content in ships’ fuel oil, which will take effect on 1 January 2020 and will have a significant beneficial impact on human health and the environment. The meeting will also consider draft amendments to MARPOL Annex VI (related to fuel oil samples and testing and verification of fuel oil sulphur content) and draft amendments to associated port State control and onboard sampling guidelines. IMO has already issued ship implementation planning guidance, to help shipowners prepare for the new limit. 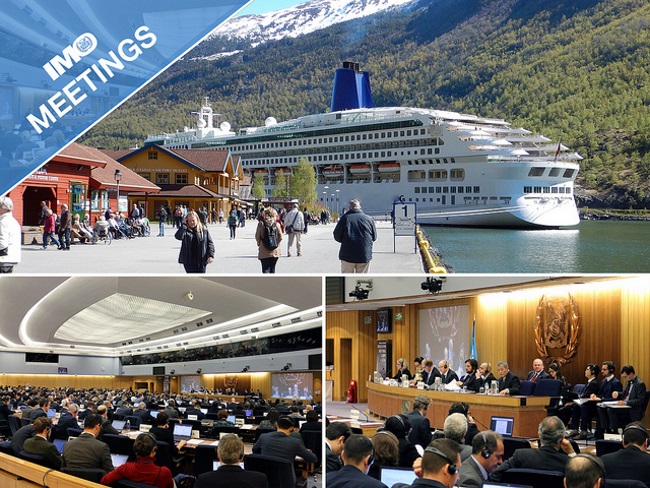 Among other agenda items, the Sub-Committee will begin its work to develop measures to reduce the risks of use and carriage of heavy fuel oil as fuel by ships in Arctic waters. In addition, work on identifying appropriate control measures to reduce the impact on the Arctic of Black Carbon emissions from international shipping will also continue.

The Sub-Committee will address the IMO Convention for the Control of Harmful Anti-fouling Systems on Ships (AFS Convention), which prohibits the use of biocides using organotin compounds. A comprehensive proposal to amend annex 1 to the AFS Convention to include controls on the biocide cybutryne will be considered.

The meeting will also consider revisions to guidelines for the provisional assessment of liquid substances transported in bulk; and is expected to finalize the draft guide on practical implementation of the pollution prevention and response treaties (OPRC Convention and the OPRC-HNS Protocol). 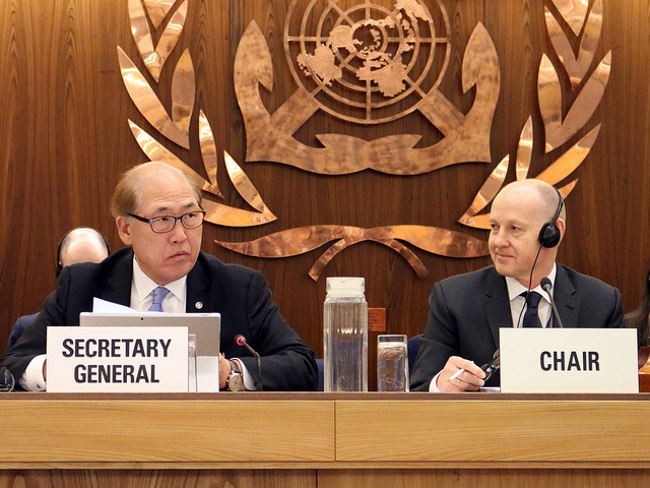 The Sub-Committee will also continue its review of the 2015 Guidelines on Exhaust Gas Cleaning Systems.

The meeting was opened by IMO Secretary-General Kitack Lim and is being chaired by Mr Sveinung Oftedal (Norway).
Source: IMO