Rapid emergence of Thailand as an international maritime training centre

Since mid 2015 when MCA first approved a Thailand based seafarer training facility, the growth of that destination as a popular focus for both advanced seafarers and also entry level crew to complete STCW 2010 and the new updating STCW courses, has been nothing short of astonishing. 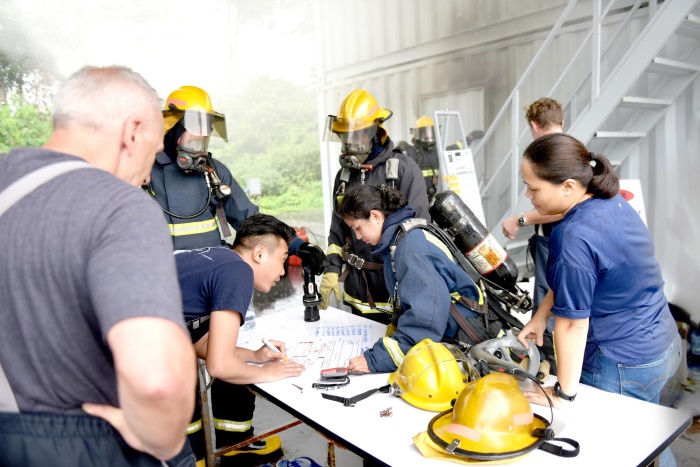 Mr Gould, himself a lifelong seafarer and CEO of shipping and cargo operators, added: “My team at Galileo expected growth as our new IMO, MNTB and ISPS facilities came on line, but what has surprised us is the distance that so many of our students and captains are travelling to attend MCA courses here in Phuket. Over the last twelve months we have welcomed professional seafarers from USA, Canada, Australia, South Africa, Sweden, Norway, France and the UK, in addition to our local student groups from Thailand, Malaysia, India, Hong Kong and Indonesia.” 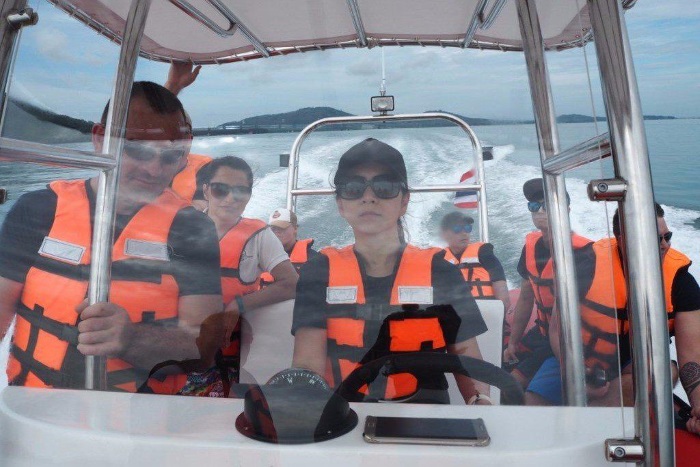 Now with more than 20 MCA approved courses being delivered each month, Galileo Maritime Academy is expecting similar growth in international students from the cruise ship and offshore oil & gas industries, partly due to the growth in cruise ship operations based in Asia and voyaging to new Asian cruise destinations such as Phuket and Phang Nga Bay, the Andaman Islands, the Mergui archipelago, Bali and Lombok, the Philippines and Papua New Guinea and the Soloman Islands, and also because of the starting recovery of the oil and gas offshore operations. 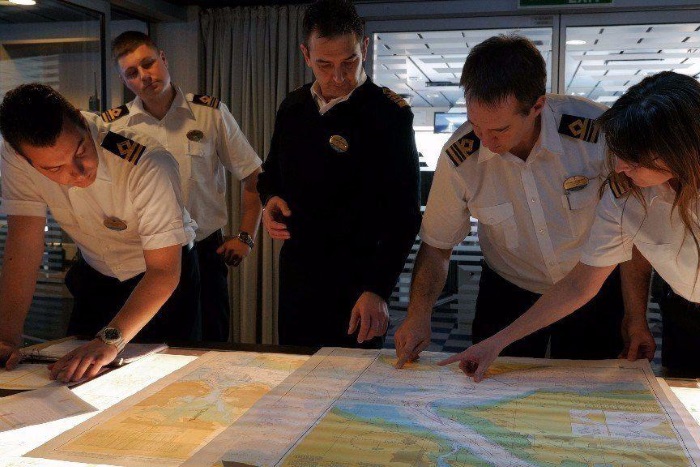 Bill O’Leary, principal consultant to the Malaysian National Fund on marine development and one of the four partners in Galileo, commented, “Safety and security at sea have always been important but over the last few years there has been an international review of maritime practices and this has led to new inter-governmental regulations and training requirements. Also insurance underwriters and ship owners are becoming aware of the need for higher standards and real practical experience in training exercises such as fire-fighting, rescue and survival operations and disaster management. MCA certification is the standard they trust and that is what we are now able to deliver in amazing Phuket” 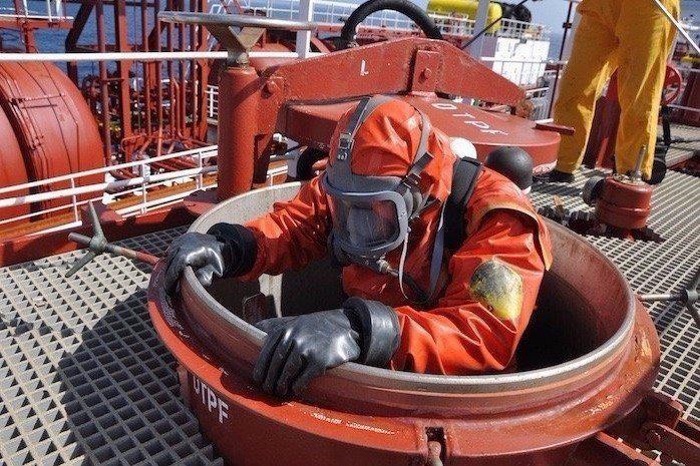