A constantly evolving and complex regulatory framework is adding to every ship owner’s cost expenses, with the situation becoming more difficult as the industry is moving towards decarbonization. In its latest weekly report, shipbroker Gibson said that “back in July,the European Union (EU) finally unveiled its much-anticipated plans to meet its climate ambitions, which for the first-time folded shipping into the Emissions Trading Scheme (ETS). The strategy also proposes to expand the Energy Taxation Directive (ETD) to bunker fuels and launch a new scheme to encourage the uptake of low carbon fuels, called FuelEU Maritime. Collectively these three initiatives will substantially increase the regulatory burden on shipping companies trading to, from and within the EU, with the ETS and ETD coming into force at the same time as the IMO’s carbon intensity indicator (CII) and energy existing ship design index (EEXI) in 2023. Evidently shipping companies will feel the regulatory heat like never before. So, what do these EU initiatives mean for shipping companies?” 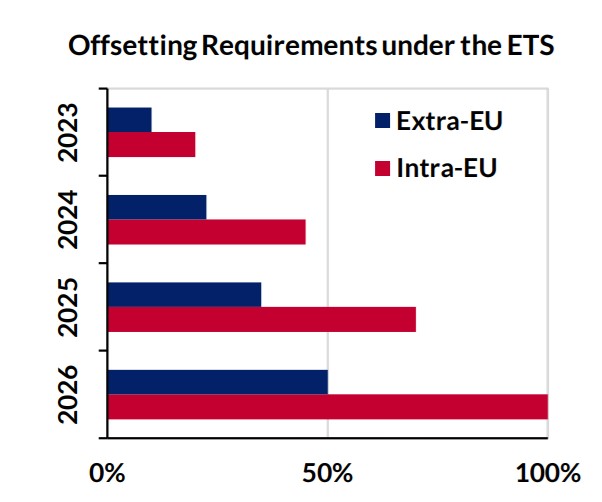 According to Gibson, “first it is important to define what ‘shipping company’ actually means. Under the ETS, the shipping company is defined as “any organisation or person, such as the manager or the bareboat charterer, that has assumed the responsibility for the operation of the ship and has agreed to take over all the duties and responsibilities imposed by the International Management Code for the Safe Operation of Ships and for Pollution Prevention (the ISM Code)”. However, the EU notes that the “shipping company could, by means of a contractual arrangement, hold the entity that is directly responsible for the decisions affecting the CO2 emissions of the ship accountable for the compliance costs, i.e. the entity that is responsible for the choice of fuel, route and speed of the ship.” By default, the technical manager is usually responsible for the ISM code but has little commercial influence over the vessel. Thus, it would be expected that in most instances, a clause would be inserted into the charter party to hold the charterer accountable for compliance costs, even if the administrative burden falls to the technical manager”. 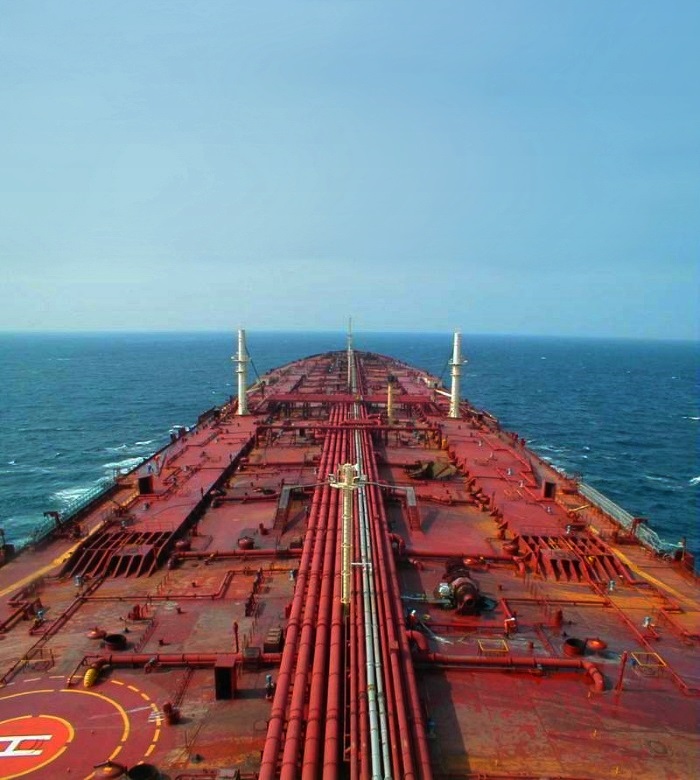 “It is then important to consider what the offsetting obligations might be. Under the ETS, shipping companies will be required to buy ETS credits to offset 100% of their emissions for intra EU voyages and 50% for inbound or outbound voyages. However, during the first year companies will only be required to surrender credits for 20%, rising to 100% by 2026. The ETS will only apply to vessels over 5000GT, which means smaller coastal vessels will be able to trade without having to offset emissions and could gain an economic advantage over slightly larger vessels. From a trading perspective, vessels with shorter ballasts prior to loading in the EU could be the most attractive due to lower offsetting requirements under the ETS”, the shipbroker adds.

Gibson went on to note that “significantly, the ETS only addresses carbon emissions, rather than total GHG output. This would make lower carbon fuels like LNG look more attractive, despite issues around methane emissions. However, under the proposed FuelEU, total GHG emissions are addressed. FuelEU is designed to encourage the uptake of renewable low carbon fuels (RLFs), which it hopes to see reach 9% penetration by 2030 and 88% by 2050. FuelEU sets limits on the GHG intensity of the energy used on board based on a reference value reflecting the fleet average in 2020. From 2025, vessels will be required to achieve a 2% reduction in GHG intensity rising to 75% by 2050 relative to the 2020 baseline. Importantly, FuelEU will address well to wake GHG emissions, and assess methane and nitrous oxide emissions on a CO2 equivalent basis. Given methane has a global warming potential 25 times greater than CO2 on a 100 basis, serious questions are raised as to whether LNG is compatible with the EU’s climate goals.In somewhat contradictory fashion, under the ETD, which establishes minimum taxation levels for bunker fuels sold within the EU, LNG is taxed at a 1/3rd discount to conventional bunker fuels, due to its perceived short- and medium-term climate benefits. Interestingly, under FuelEU and the ETD biofuels from crops/animal feed are not considered sustainable due to the perceived risk that higher biofuel demand might encourage deforestation. Shipowners will therefore need to take care to ensure any biofuels they do run are derived from feedstocks such as used cooking oil, not primary crop-based biofuels. Although yet to be fully ratified, it is widely expected that the EU parliament will offer their approval. FuelEU alone is forecast to cost the industry €89.7bn, with an extra €521.7m in administrative costs expected. One thing is certain, the regulatory burden faced by shipowners will be greater than ever before”, Gibson concluded.
Nikos Roussanoglou, Hellenic Shipping News Worldwide