Shipping is undergoing colossal changes moving forward, as the goals set by the latest IMO meetings are about to pose significant challenges and alter the way that the industry is operating. The additional problem is that there isn’t a clear view on the regulatory framework, under which the sector will be operating, thus making any investment decision a risk. In its latest weekly report, shipbroker Gibson said that “many industries, including shipping, are facing an increasing environmental pressure to act upon the Paris Agreement. In April last year, the IMO’s Marine Environmental Protection Committee (MEPC) set out their initial strategy, which envisages the reduction of greenhouse gas (GHG) emissions by at least 50% by 2050 compared to 2008 levels. The ambition also is to reduce CO2 emissions (which account for about 82% of all GHG emissions) by at least 40% by 2030, pursuing efforts towards 70% by 2050 from the 2008 baseline”. 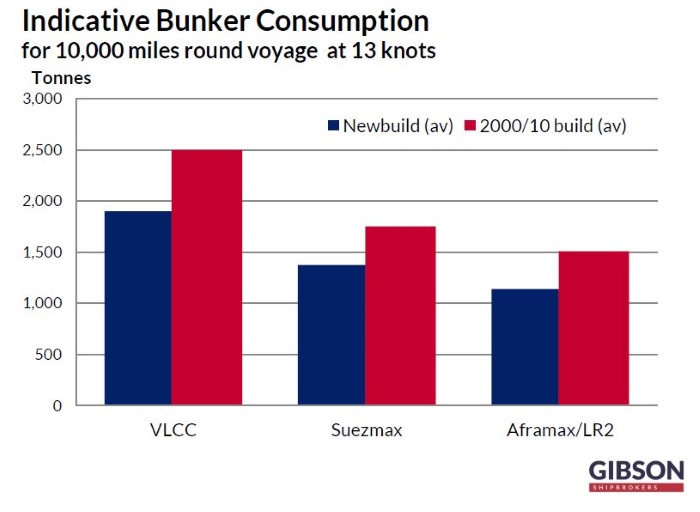 According to Gibson, “the targets set represent a colossal challenge and there is a clear trend that the industry as a whole is intensifying its search for fuels and technologies that would help to achieve these goals. Classification society DNV GL identified LNG, LPG, methanol, biofuel and hydrogen as the most promising alternative fuels for shipping, while in terms of new technologies battery systems, fuel cell systems and wind-assisted propulsion are believed to have most potential for ship applications. Not all of these methods are applicable for tankers, but some indeed are being considered and trialed. LNG as a fuel is gaining some interest, despite the current limitations in terms of global bunkering availability (and the fact that LNG only partially contributes to CO2 reduction due to methane slip). Sovcomflot, AET and Teekay have invested into LNG-fueled Aframaxes, and in Sovcomflot’s case, into MR tonnage as well. Meanwhile, Shell and Total have been reported earlier this year advancing their plans to build first ever LNG-fuelled VLCCs. Work is also underway to expand LNG bunkering facilities. Pavillion Energy recently has performed the first commercial ship-to-ship LNG refuelling operation in Singaporean waters. Facilities are also being developed in China and Japan. As LNG bunker availability increases and the industry’s experience of LNG-fuelled vessels grows, its uptake in shipping is expected to accelerate”. 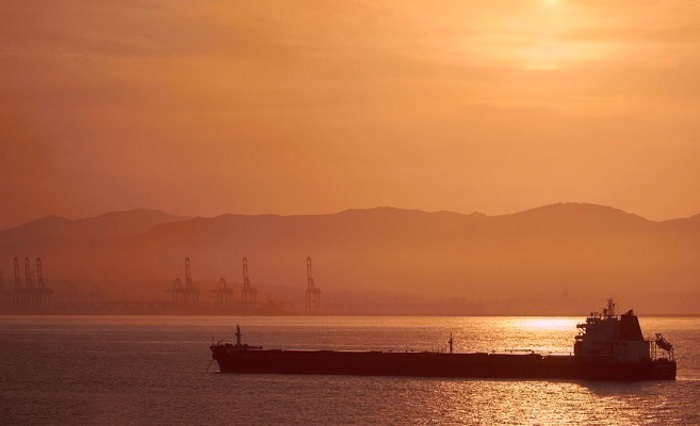 “In addition to LNG, a number of additional initiatives are needed to reach the 2030 and 2050 goals. Slow steaming has been strongly promoted as one of the short term measures, although no action has been taken on this proposal during the latest MEPC meeting earlier this month (MEPC 74). Yet, slow steaming amongst other measures will be reconsidered during the next GHG working group in November”, Gibson said.

According to the shipbroker, “improving vessel efficiency could also contribute meaningfully towards achieving the overall targets. Without doubt, tankers that are coming out of the shipyards today consume some 15- 25% less bunker fuel than tonnage built ten/fifteen years ago. Here, the Energy Efficiency Design Index (EEDI) for new ships is an important technical measure. Since 1 January 2013, following an initial two year phase zero, new ship designs need to meet the energy efficiency reference level for their ship type. The level is to be tightened incrementally every five years, meaning that ships yet to be constructed will need to become even more efficient. During MEPC 74, draft amendments were approved to enhance and strengthen these new energy efficiency (EEDI index) rules for several ship types”. 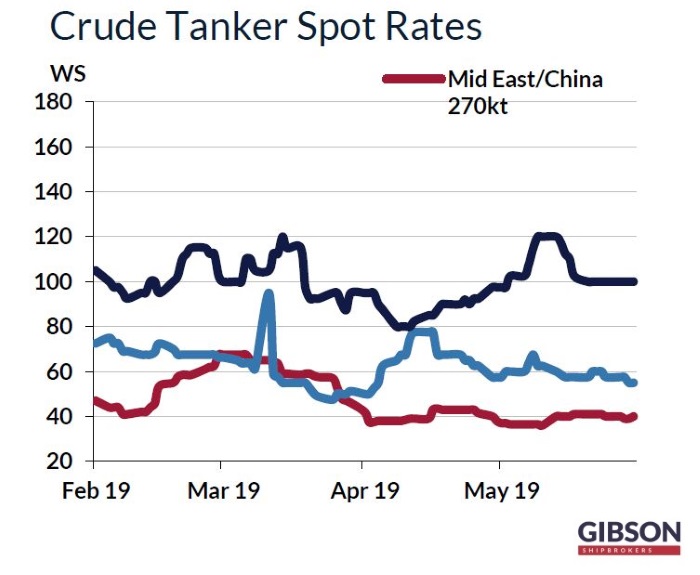 Gibson also noted that “during the same meeting, the IMO also initiated several other useful measures; however, there was no concrete action plan of how to achieve the ambitious 2030 and 2050 environmental targets. The IMO aims to adopt a revised strategy in 2023, which will include short, mid and long term measures of reductions to greenhouse gases. Whether this is achievable remains to be seen, but undoubtedly during this period the call for significant changes in shipping is likely to intensify. For owners, this means continued regulatory uncertainty regarding future vessel specifications and designs. Fuel efficiency of existing ships is also likely to come under increasing scrutiny, with Trafigura’s intention to monitor fuel efficiency per tonne of cargo traded being an early indication of what is yet to come”, the shipbroker concluded.
Nikos Roussanoglou, Hellenic Shipping News Worldwide