A discrepancy between actual and benchmark VLCC earnings is starting to take shape, perhaps even explaining the low rhythm of tanker scrappings. In its latest weekly report, shipbroker Gibson said that “spot VLCC earnings were in the negative territory for most of last year, with TD3C averaging minus $250/day on a slowsteaming, non-scrubber, non eco basis. So far this year, returns have been equally disappointing. Despite typical seasonal support offered to the market during the 1st quarter and the fact that Middle East (excl. Iran) crude exports, the principal market for VLCCs, averaged between January and March 2022 2.3 mbd above levels seen over the same period in 2021, spot earnings remained negative. Only in April, average VLCC returns managed to “climb up” to zero, whilst Suezmaxes and Aframax enjoyed much healthier results due to a spike in rates”. 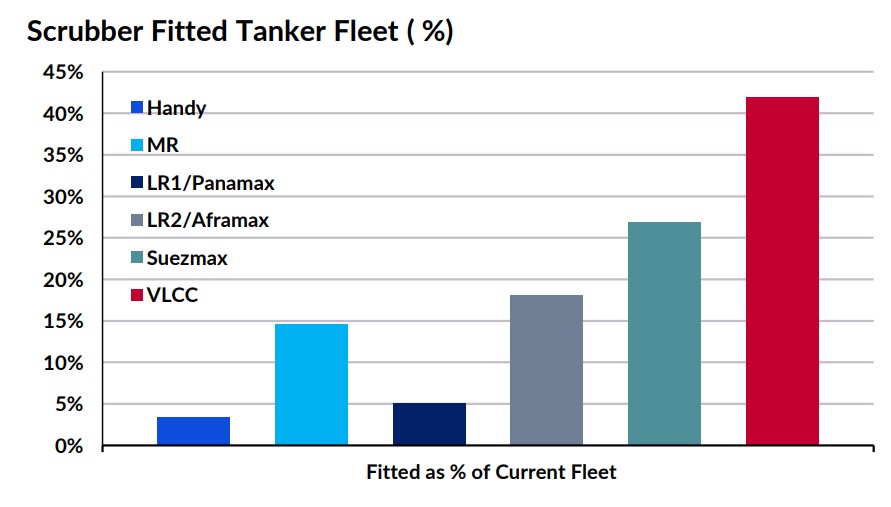 According to Gibson, “of course, some of this stubbornly persistent weakness in the VLCC market is due to fundamentals. The fleet is bigger than what it was back in 2019, due to ongoing deliveries and minimal scrapping, despite near record high demolition values. Middle East crude exports remain below the volumes shipped back in 2019. At the same time, whilst smaller crude tankers are benefitting from increases in tonne miles, with Russian barrels into Europe starting to be replaced by shipments from the US, West Africa and the Middle East; VLCCs are losing out as the above trend limits the volume of crude available for long haul shipments East of Suez. In addition, we have recently seen an unusual increase in VLCC shipments from the US Gulf and West Africa into Europe, which again is detrimental to VLCC demand due to a relatively short distance compared to a typical VLCC voyage”.

The shipbroker added that “with benchmark earnings so low for so long, it is perhaps surprising that we haven’t seen meaningful increases in demolition activity. In part, an answer to this lies in a high uptake of the scrubber technology in the VLCC sector. According to Gibson’s database, around 42% of existing VLCCs have been fitted with exhaust gas cleaning technology, with a standard scrubber-fitted 10-year-old tanker earning on average just over $6,000/day more than a similar non-scrubber vessel last year. The scrubber premium has increased in 2022, in line with increases in bunker prices and the widening gap between HSFO and VLSFO prices. So far this year, scrubber equipped VLCCs have earned around $11,000/day more on the spot market, a premium over a non-scrubber tanker wide enough to cover OPEX. Yet, the differentials could narrow once again if disruptions in Russian fuel exports translate into tightness in global fuel oil supply pushing HSFO prices higher”. 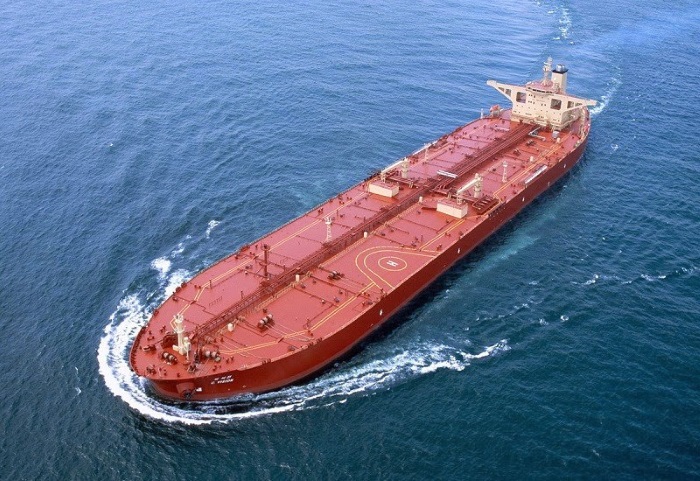 Gibson also commented that “apart from scrubber equipped VLCCs, another 11% of internationally traded VLCCs (non-scrubber) are built in 2015 or later, meaning that those vessels are likely to be “eco design”, hence being able to generate higher returns due to lower bunker consumption. Furthermore, there are also quite a few nonscrubber fitted tankers, mainly around 20 years of age, trading sanctioned Iranian and/or Venezuelan barrels. These vessels account for 11% of the existing VLCC supply and operate outside the international market, at a notable premium compared to mainstream industry earnings. Evidently the majority of the VLCCs trading on the spot market are capable of generating higher returns than the benchmark ‘Baltic Exchange’ VLCC description. Furthermore, with more newbuilding VLCCs to be delivered and some ships yet to retrofit, going forward the trading fleet will increasingly become eco and/or scrubber fitted. So, this begs the question, is it now time to assess benchmark VLCC earnings on a different basis?”, the shipbroker concluded.
Nikos Roussanoglou, Hellenic Shipping News Worldwide

Previous: Dry Bulk Market: Capesize Market Jumps Across the Board
Next: How startups drive economic recovery while growing responsibly