The company has been contracted to carry out an unexploded ordnance (UXO) investigation and identification campaign, as well as survey work across nominated locations on the wind farm with the removal of any potential debris objects at the site which may impede foundation and cable installation works.

CrossWind, a joint venture between Shell and Eneco, received the permit for the Dutch offshore wind farm in 2020, and selected Van Oord as the Balance of Plant contractor for the development.

Hollandse Kust Noord will have an installed capacity of 759 MW, generating at least 3.3 TWh per year and will be capable of providing enough wind-powered electricity to power the equivalent of more than 1 million Dutch households. CrossWind plans to have the wind farm, located 18.5 kilometres off the coast of the Netherlands, operational by 2023.

“We are looking forward to working with our partner Rovco on the Hollandse Kust Noord project in the Netherlands. The UXO investigation and identification campaign is an important step towards delivery of the offshore wind farm. By making use of the sub-bottom imager technique first, followed by physical approach of remaining potential UXO targets, Rovco provides a state-of-the-art solution which increases the efficiency of the project”, said Roeland Ris, Project Director at Van Oord. 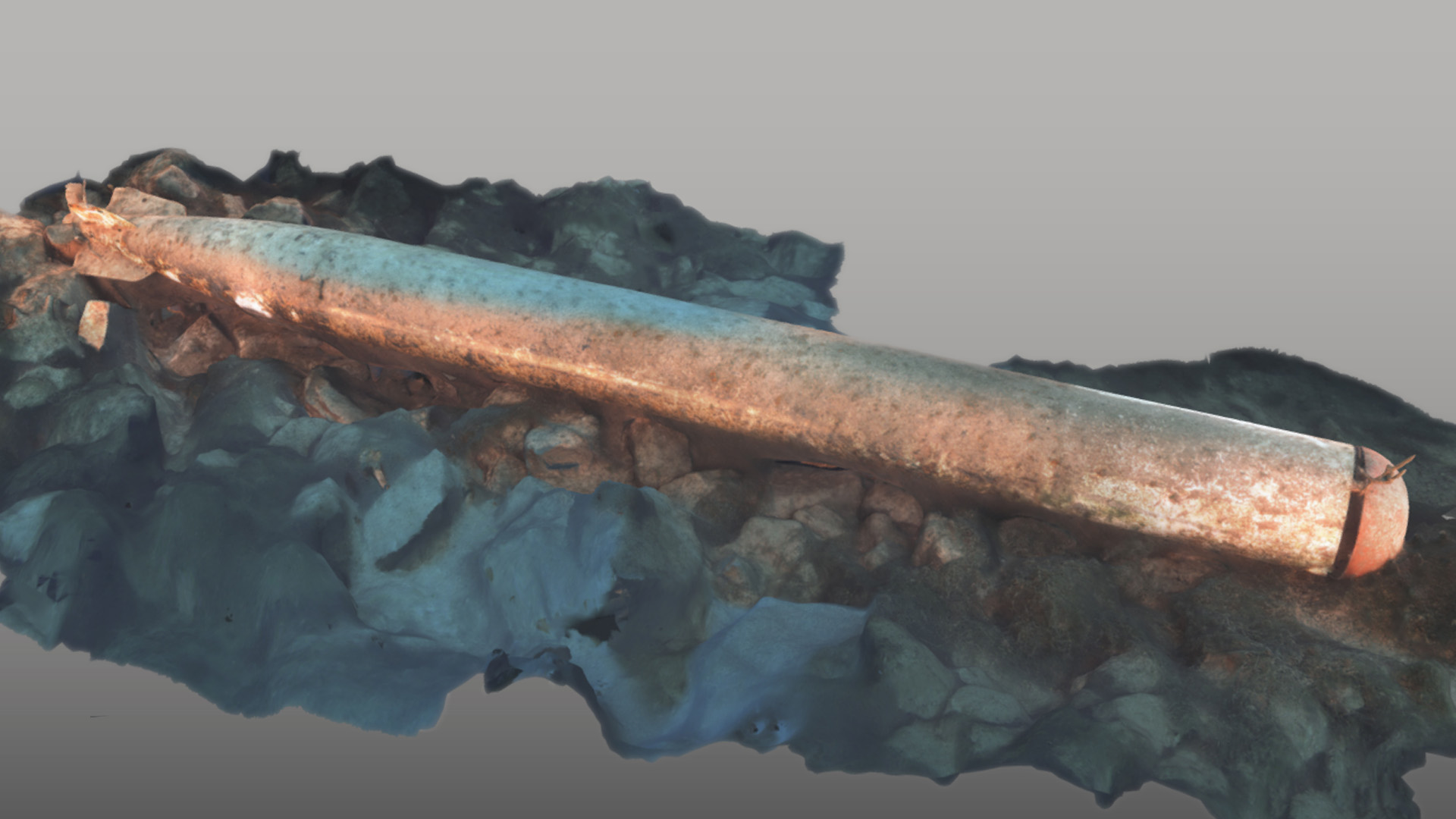 Simon Miller, Managing Director of Rovco, said: “UXO risk mitigation is vitally important in ensuring the safe and successful completion of these complex offshore developments, and we are delighted that Van Oord has selected Rovco as its trusted partner on this pre installation campaign at Hollandse Kust Noord.

“We leverage our leading-edge equipment and offshore expertise to formally identify, investigate and mitigate hazards with precision and expediency. Our deployed equipment and methods have seen significant reductions in false targets across similar projects, bringing substantial savings to projects during the investigation phase.

“Awards like this from valued customers such as Van Oord, help to propel Rovco’s continued growth, enabling the creation of new full-time employment opportunities across the business.”

Founded in 2015 and headquartered in Bristol with an operational base in Scotland, Rovco is pushing the boundaries to change the way subsea work is performed. Providing the highest quality data insight to the marine renewable and wider energy sectors, the company has the resources and expertise to deliver challenging projects across the world.
Source: Rovco