The work saw engineers from UK-based Royston carry out the servicing of a number of Volvo Penta diesel generators onboard the vessels Grampian Talisman, Grampian Endurance, Grampian Talisker and Grampian Conquest.

This was all part of an extensive package of planned maintenance and overhaul of critical power systems for North Star Shipping that included the disassemble of engine blocks to install cylinder heads, fuel pumps and injectors. Valves, pistons and conrods, cylinder liners, bearing blocks, crankshaft were all checked and cleaned. 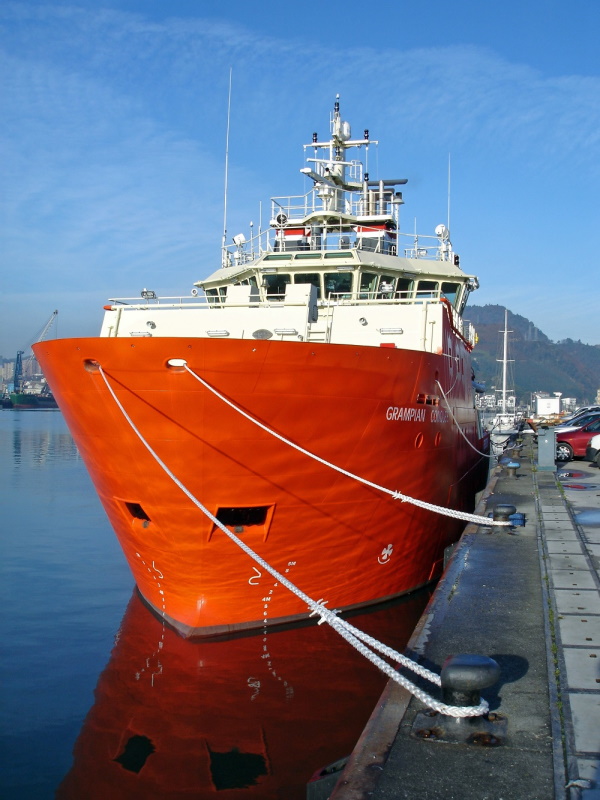 Water pumps, fuel injectors, cylinders and turbochargers, camshaft bearings, main bearings and gears were also overhauled and replaced where necessary among other essential repair and replacement work undertaken by engineers, who completed incremental load testing in line with the engine manufacturer’s specifications. 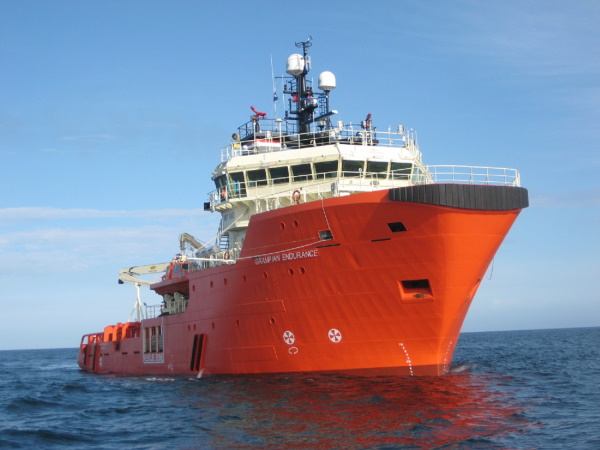 Shaun Cairns, Royston’s Operations Manager, said the work for North Star Shipping reflected further the company’s extensive onshore and offshore engineering capabilities. He added: “We’re delighted to have completed these four projects for North Star. They fully recognise our experience with the engines and OSV types and reflect our ability to deliver the highest standards of work and service value, enabling vessels to return to sea going operations as swiftly and effectively as possible.” 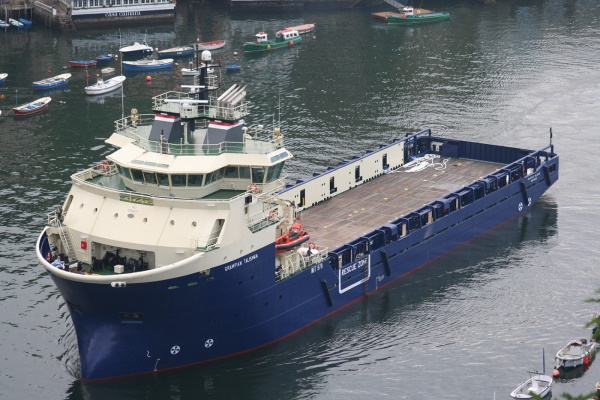 Michael Peace, Technical Manager at North Star Shipping, said: “As an independent service operator, Royston has impressed throughout work on these jobs with its capabilities; drawing on its professionalism, extensive experience and resourcefulness to complete the work on time and to the highest quality standards.”

The four vessels are currently part of the largest wholly UK-owned fleet engaged in supporting the North Sea offshore industry while also capable of providing comprehensive operational experience of the seas around the UK coastline.
Source: Royston