IMO work to preventing accidents when ships are being moored at their berth in a port continues this week. A draft SOLAS regulation aimed at better protecting seafarers and shore-based mooring personnel from injuries during mooring operations is set to be finalized by the Sub-Committee on Ship Design and Construction (SDC 6). The meeting (4-8 February) also aims to complete draft guidelines on the design of mooring arrangements; and on their inspection and maintenance; as well as to revise existing guidelines on shipboard towing and mooring arrangements. 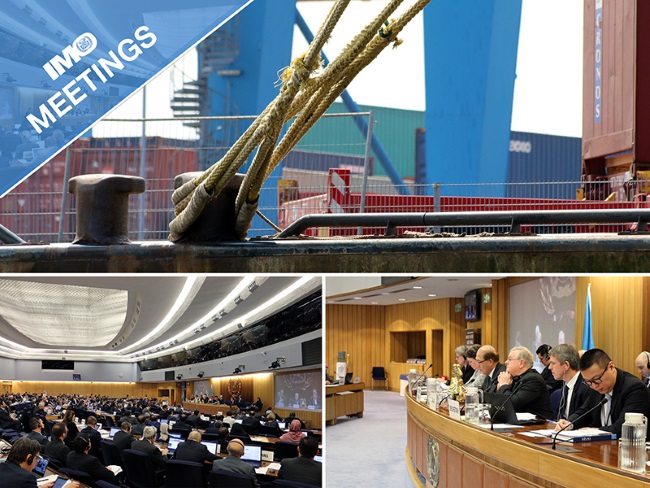 Safety measures for non-SOLAS ships operating in Polar waters, not currently covered by the Polar Code, are also on the agenda. The Sub-Committee will consider the first draft set of recommendations for safety measures for fishing vessels of 24 m in length and over, as well as pleasure yachts above 300 gross tonnage not engaged in trade, operating in polar waters.

Another important agenda item is the ongoing development of a draft new SOLAS chapter XV on Safety measures for ships carrying industrial personnel and the associated draft Code, aimed at providing minimum safety standards for ships that carry industrial personnel, as well as for the personnel, so as to ensure their safe transit prior or after their deployment in relation to the construction, maintenance, decommissioning, operation or servicing of offshore facilities. The Sub-Committee will also continue its work on developing second generation intact stability criteria, including preparing guidelines on the specification of direct stability assessment; the preparation and approval of operational limitations and operational guidance; and vulnerability criteria. 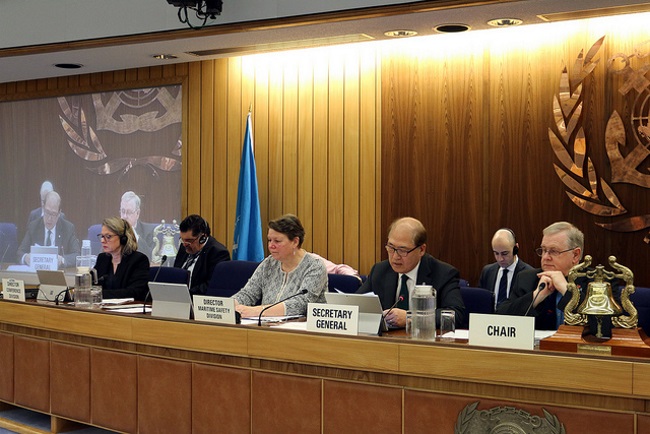 The SDC Sub-Committee was opened by IMO Secretary-General Kitack Lim, and is being chaired by Kevin Hunter (United Kingdom).
Source: IMO