Unauthorised servicing of life saving equipment could jeopardise more than the people who are using it. An announcement from ISSETA (International Safety and Survival Equipment Technical Association) points out that ships unable to prove that their safety equipment has been serviced by a qualified maintenance contractor risk being detained under port state control legislation.

According to Erik Soendergaard, secretary to ISSETA, ports can object to ships attempting to pass-off service certificates from unapproved contractors as being genuine. The ports may identify the ships as potentially endangering the lives of their safety equipment users if it fails in an emergency. The ship’s owner also risks a costly vessel detention combined with the expense of repeating the servicing of its safety and survival equipment.

“This may sound like greedy bureaucracy simply intended to ensure that equipment manufacturers do not miss-out on the service fees,” said Soendergaard. “Unfortunately it is not as harmless as that. Testing, folding and packing a liferaft or an escape slide has to be done in a particular way to ensure that it always functions as it should. Failure to adhere to the manufacturer’s packing techniques and the use of unapproved spare parts can cause the product to fail when it is needed most and may result in a loss of life.” 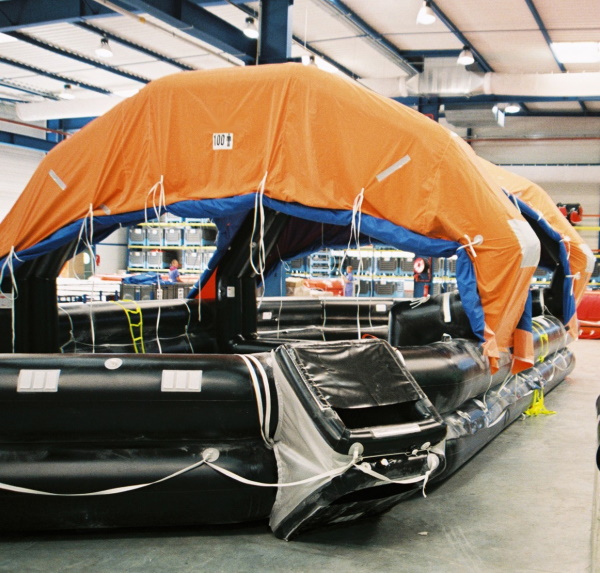 When a Port State Inspectors check a ship’s service records they will be looking for certification issued by its equipment manufacturer. The eight members of ISSETA are recognised as the world’s foremost manufacturers of life saving and survival equipment and together they account for around 70 per cent of the safety and survival equipment carried by the world’s commercial fleet. Because they see it as essential for manufacturing standards to be maintained, their approval carries considerable weight. All service certificates issued by ISSETA members or their approved agents will adhere to a recognisable format and some will also feature a QR code that links the reader to the company’s service records.

“Although most safety equipment service centres around the world are conscientious and do their best for their customers, they are incapable of meeting the standards of ISSETA manufacturers,” said Soendergaard. “They will lack the training needed to maintain modern systems and they are unlikely to be using approved spare parts that are guaranteed to work when they are needed. A service certificate from such an organisation will be worthless because Port State Inspectors will want to see proof that any work carried-out meets its manufacturer’s standards. Failure to produce such a certificate can have expensive consequences and, most importantly, risk the loss of life.” 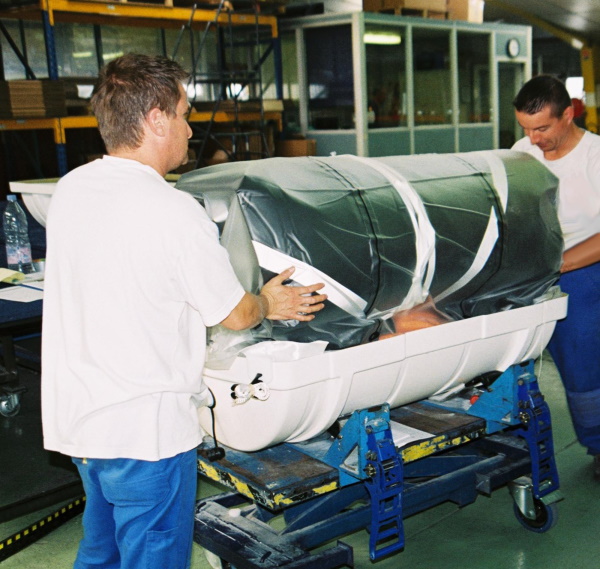 ISSETA was formed in 1973 as the trade association for the UK manufacturers of inflatable survival equipment. It has since expanded its membership to include other manufacturers from around the world. Their primary role has always been to use their combined technical expertise to devise and manufacture better life-saving appliances for seafarers. 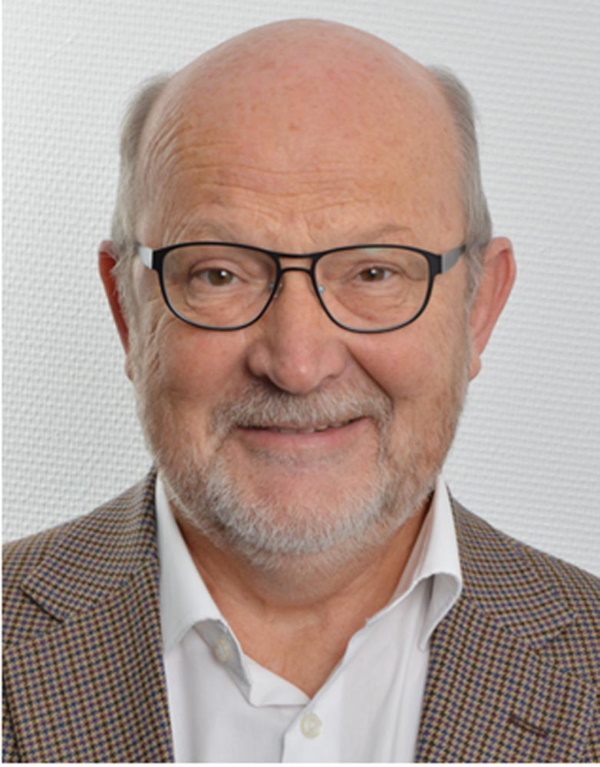 Being committed to the continual development and improvement of inflatable life-saving apparatus, the Association and its members have sought close ties with regulatory authorities. With this in mind, they have worked closely with national authorities from Germany, Norway, Sweden, UK, France and Denmark. Association members have also contributed to ISO technical work programmes of TC8 and TC188 and, by way of national delegations, have made contributions to SOLAS.
Source: ISSETA