By the end of the first quarter, Saga had a cash balance of NOK 135 million. All long-term debt are related to the real estate owned by Vallhall (Saga`s ownership is 55%).

During the quarter, the market value of shares held in SD Standard Drilling Plc and Vistin Pharma ASA increased with NOK 21.6 million. This is classified as net gain from available for sale assets.

Financial assets are adjusted to market value according to IFRS. Vallhall Arena is a subsidiary. 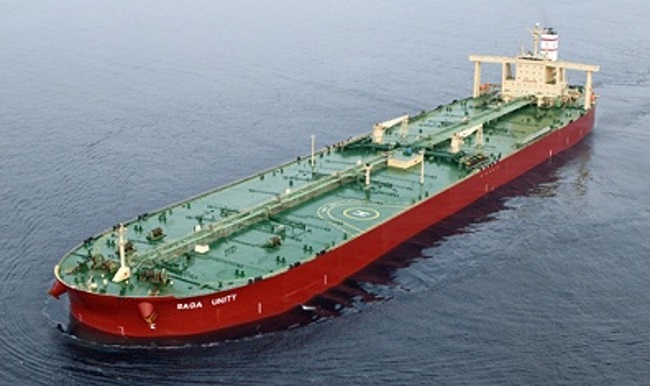 By end of first quarter the main investments in Saga Tankers ASA were:

At the end of first quarter, the company owns 100% of 5 large-size PSV`s and has ownership and economic exposure in 9 mid-size PSV`s bringing the total fleet of part and/or fully owned vessels to 14. This includes one medium size vessel that are sold but leased back on a 1 year bare boat contract.

In April the company purchased one additional large size PSV, bringing the total fleet of vessels to 15.

Vallhall Arena is Oslo`s largest indoor arena, centrally located at Helsfyr in Oslo with good public transportation connections. Several hotels are also located close to the arena. The arena was built in 2001. The size of the arena is about 9 000 square meter. The arena is well-known for its high quality and is used by school children, as well as professionals. The arena is also leased out for events such as exhibitions, seminars, concerts and other events requiring facilities that Vallhall Arena can offer.