Four rounds of indirect talks between the US and Iran have so far failed to achieve a breakthrough in negotiations to revive the nuclear deal, but rival producers and traders have been eyeing how the competitive landscape may shift if sanctions are lifted on Iranian oil sales.

Most experts expect an agreement on the Joint Comprehensive Plan of Action to be reached within months, if not weeks, which could eventually bring some 2 million b/d of Iranian oil back to the market.

Much of Iran’s production is of heavier grades and condensate, and a relaxation of the sanctions will put pressure on the likes of neighboring Saudi Arabia, Iraq and Oman, and even Texas frackers.

The refining hubs of Asia — China, India, South Korea, Japan and Singapore — have regularly processed Iranian grades, as the high sulfur content and heavy or medium density fit the diet of these complex plants.

European refineries, especially those in Turkey, France, Italy, Spain and Greece, are also likely to return to purchasing Iranian oil once the sanctions are removed, as the additional volumes figure to be price-advantaged to Brent-linked crudes from the Mediterranean.

Iran also produces and exports ultra-sweet low sulfur oil or condensates, especially from South Pars, which is similar to condensates produced by Norway, Qatar, the US and Australia.

Iranian crude and condensate exports were averaging as high as 2.90 million b/d in early May 2018, when US under the Trump administration withdrew from the Iran nuclear deal.

Since then, exports have fallen to below 1 million b/d in some months, though volumes have now rebounded somewhat as the indirect nuclear deal negotiations launched in April, with China a particularly eager buyer at discounted prices, according to market sources.

S&P Global Platts Analytics forecasts Iran’s crude and condensate exports will grow from about 800,000 b/d in April to 1.4 million b/d in December and 2.0 million b/d by July 2022, on expectations a deal can be reached to offer full sanctions relief by September.

The US has insisted that Iran bring its nuclear enrichment activities, which it has ramped up in the last few months, back in compliance with the original JCPOA before sanctions can be lifted.

Iran, for its part, says that since the US withdrew from the pact first, it should be the first mover and also undo its non-nuclear sanctions on the Iranian Central Bank, among other measures.

“We’re serious and determined, ready to do it even tomorrow: once sanctions [are] verifiably lifted, we’ll return to full implementation of the JCPOA,” Iran’s top nuclear negotiator Abbas Araghchi tweeted May 13, as a fourth round of negotiations in Vienna continued.

The two sides, along with European signatories to the deal, have been holding negotiations in Vienna, though progress has been slowed by Iran’s insistence on not having face-to-face talks with the US.

Two key dates bear watching: May 21, when an agreement between Iran and the UN on monitoring nuclear activities is set to expire, and June 18, Iran’s presidential election.

Iran has said it would like to reach an agreement before the nuclear monitoring deadline but has indicated a willingness to extend it.

But Iran’s Supreme Leader Ali Khamenei may hold up an agreement until after the election, with hardline factions not wanting to give a boost to the term-limited President Hassan Rouhani’s more moderate wing.

Growing violence in Israel, with fighting between Israeli armed forces and the Iranian-backed Hamas, could complicate talks, though US officials say reviving the nuclear deal would be a critical first step to containing Iran’s military capabilities.

“An Iran with a nuclear weapon or with the capacity to have one on very short order is an Iran that’s likely to act with even greater impunity when it comes to these other actions,” US Secretary of State Antony Blinken said May 13. “So the talks go on in Vienna in an effort to see if we can return to mutual compliance with the JCPOA, and those will continue.” 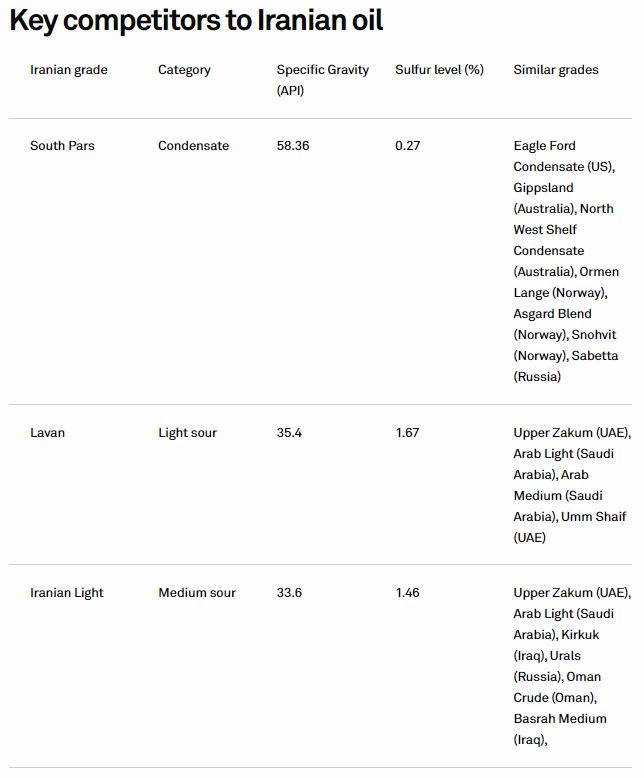 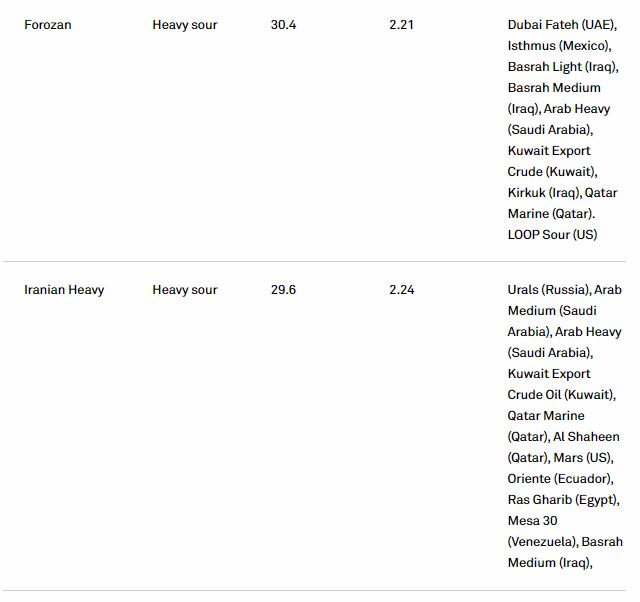 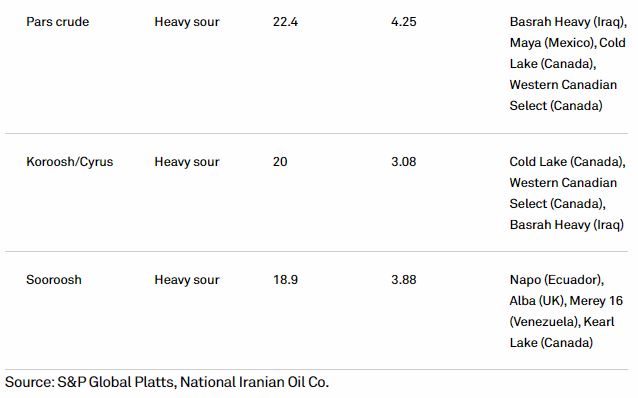