On 1 January 2020, the IMO’s global sulphur cap will come into force, and ships will need to burn compliant low sulphur fuel oil (LSFO), unless they are equipped to use LNG or have fitted an exhaust gas cleaning system (also known as a scrubber).

This is a massive regulatory change with significant knock on effects for the economics of the industry.
It is estimated that by this date, up to 4,000 ships will be fitted with scrubbers, with many more ship operators expected to follow, reflecting the fact that scrubbers offer significant financial and environmental benefits above and beyond other methods of compliance.

Fuel is one of a ship operator’s biggest costs and the price differential between HSFO and LSFO is expected to be significant, with analysts predicting that LSFO will cost between USD100-300 per tonne more than HSFO.

While we don’t yet know the exact cost of LSFO on 1 January 2020, and fitting a scrubber is a significant investment, but it seems certain that the savings gained from burning HSFO instead of LSFO will offset the installation cost, with some suggesting that it may take just months to offset and ‘payback’ the investment required for a larger ship.

Another advantage is supply. There are still – despite being just three months away from the implementation date – real uncertainties about the availability of compliant LSFO fuel in every port.

There are new refineries being built around the world which will only produce LSFO. But there are also the current refineries – about 700 globally – producing HSFO. To process HSFO to make it LSFO quality, requires existing refineries to invest heavily in upgrading their facilities – it is not going to happen overnight. As a result, its safe to assume that whatever the availability of LSFO, HSFO will be around for quite some time. 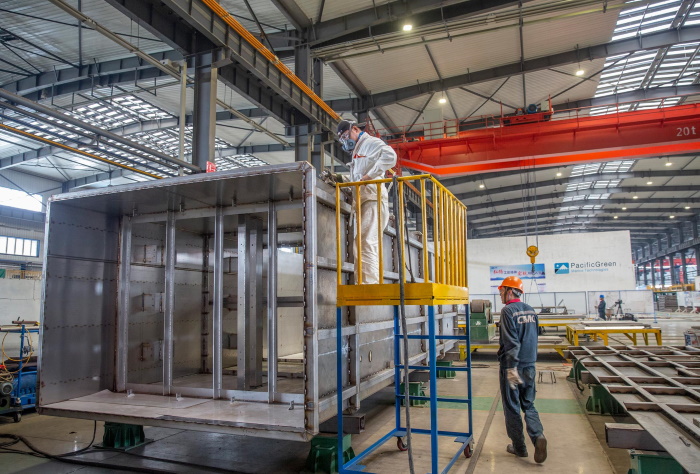 Most scrubbers are designed to remove the pollutants that contribute most to a wide range of serious health problems. A scrubber not only removes the greater part of sulphur oxides from the exhaust gases of ships’ engines and boilers, but also removes up to 94% of the Particulate Matter, up to 60% of the Black Carbon, and a significant amount of the Polycyclic Aromatic Hydrocarbons.

Overall, a scrubber really does offer the best way to meet the environmental requirements of the global sulphur cap, while reducing shipping’s environmental impact by preventing air pollution whether the ship is at sea or in port.

Scrubbers have been accepted as an approved method of compliance by the IMO, European Union and US Environmental Protection Agency, following considerable scientific analysis and scrutiny.
But some ports around the world have banned open loop scrubber technology, in effect undermining the rules that they are trying to enforce.

This is contrary to numerous independent studies including the Koski 2017, Carnival Corp-DNVGL 2019, Japan MLIT 2019, and CE Delft 2019, which have all shown that scrubbers offer a safe and effective means of complying with IMO 2020. The president of the World Ocean Council is one of many who has called on governments with ports that have banned open-loop scrubbers to reconsider their stance.

Independent research organisation SINTEF recently declared that using HSFO with a scrubber offered the most environmentally beneficial option for compliance. According to SINTEF’s Chief scientist Dr Elizabeth Lindstad, the energy required in the global production of LSFO produces far more GHG than in the production of HSFO. Furthermore, Dr Lindstad suggests that scrubbers, which eliminate black carbon and particulate matter, really do offer shipowners the best long-term solution against carbon-focused legislation.

Pacific Green Technologies has more than a decade of designing, planning, manufacturing and implementing scrubbers on vessels and recommends its ENVI-Marine™ system, which can be supplied as open-loop, open-loop hybrid-ready or fully hybrid system capable of both open or closed mode operation, depending on the sea’s alkalinity and the effluent emission regulations wherever the ship is located. 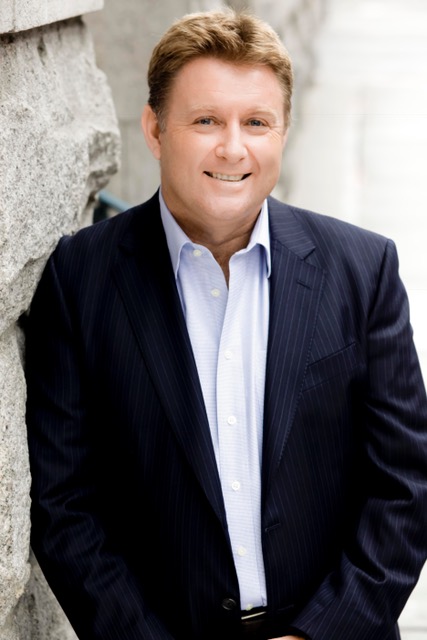 Successfully installed on product tankers, bulk carriers and container vessels, the company is now introducing in-line scrubbers for passenger ships too. The ENVI-Marine™ system is smaller, more efficient and cheaper to install than competitor’s products. It uses a new generation of scrubbing technology, based on a simple concept, first, it quenches the flue gases, then it cleans them by specialized frothing through pure seawater using its patented TurboHead™ process, then, it polishes and releases them as harmless salts, or stores them for safe disposal.

Last but not least, despite the approaching deadline, some ship operators are reluctant to take vessels out of service for retro-fitting while demand is strong and rates are rising. In such instances, ship owners and operators should look for a manufacturer with the operational capacity to manage a quick turnaround with minimum lay-up time. PGT has partnered with state-owned Chinese, PowerChina to offer such an industry leading solution, on time and on budget.
Source: Article provided exclusively for Hellenic Shipping News Worldwide (www.hellenicshippingnews.com), by Mr. Scot Poulter, CEO of Pacific Green Technologies