Japan is among the major markets when it comes to the global seaborne trade. However, 2020 proved to be a rather dismal year for coal. So far though, 2021, is proving to be much better, with volumes increasing every month that goes by. In a recent weekly report, shipbroker Banchero Costa said that “2020 proved to be a truly terrible year for global seaborne coal trade. Total global loadings in the 12 months of 2020 were down -12.7% year-on-year to 1130 million tonnes, according to data from Refinitiv. In 2021 things started pretty badly, but we are seeing increasing signs of things returning back to “normal”. In the first 7 months of 2021, global seaborne coal trade increased by +2.5% y-o-y to 681.8 mln tonnes, from 665.1 mln tonnes in the January-July 2020 period. However, this is still down -10.2% from 759.4 mln tonnes in the same period of 2019. However, the worst was in the first quarter, as 1Q 2021 recorded a -8.2% y-o-y decline to 278.1 mln t”. 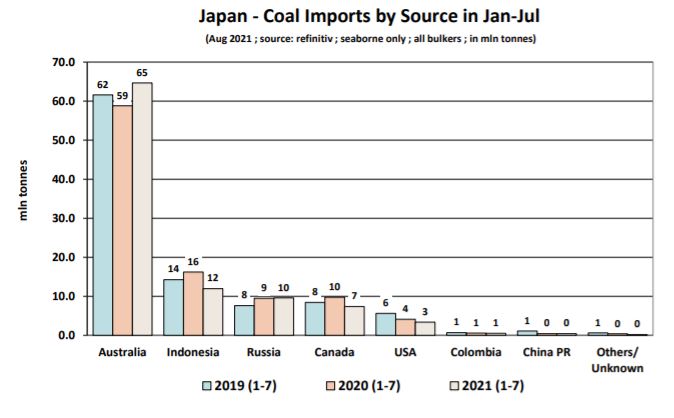 According to Banchero Costa, “things have steadily improved month after month. In the second quarter of 2021, global coal loadings reached 298.3 mln tonnes, which was +8.7% y-o-y compared to 2Q 2020. Global coal trade has been steadily climbing month after month, and in July 2021 reached 105.4 mln tonnes, which was +20.1% up from July 2020, and only -5.1% down from July 2019. Japan is the third largest importer of coal in the world, after Mainland China and India. In 2020, Japan was the destination for 15.0% of global seaborne coal shipments. However, imports into Japan have steadily declined over the years, even before Covid, due to limited economic growth and greater reliance on natural gas and renewable energy sources, as well as the restarting of previously shut nuclear power plants. Japan’s seaborne coal imports in the 12 months of 2020 declined by -4.0% y-o-y to 166.8 mln tonnes”. 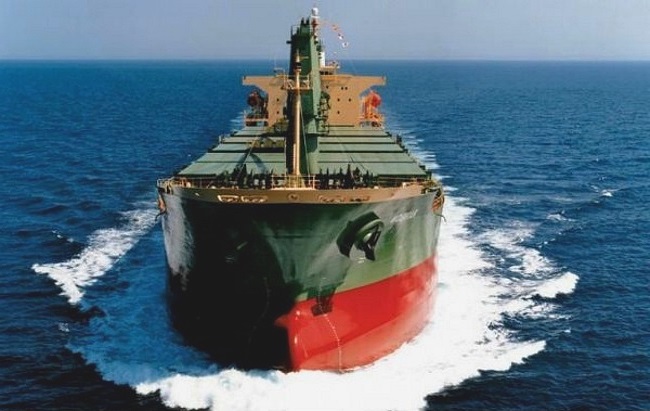 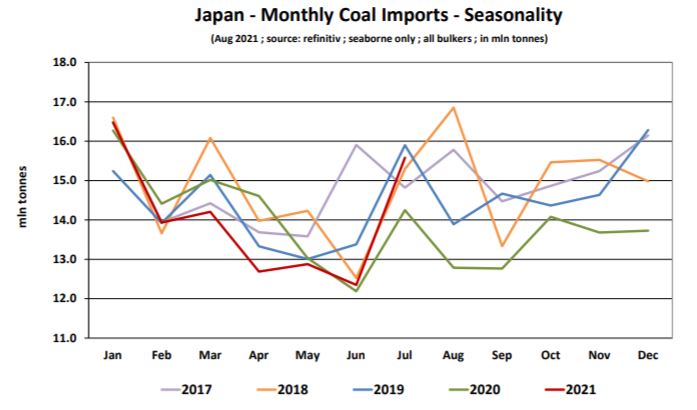