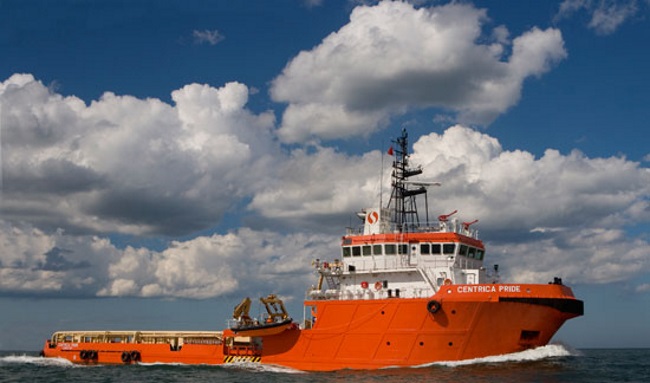 “This quarter brought many positive developments. Although the first quarter is a period of seasonally lower activity for our fleet, which has a significant presence in North Sea market and Gulf of Mexico lift boat sector, we saw meaningful improvements in both utilization and day rates. Tendering activity also increased, pointing to a continuing recovery. The quarter also featured significant investment to prepare several assets for long-term charters, including one of our two largest liftboats from the U.S. to the North Sea for work supporting the offshore wind farm industry.

We saw improvements in West Africa and Latin America, and increased contracting activity in the North Sea. Within Latin America, Mexico had positive market developments, contracting vessels in support of integrated well service projects and new contracts with foreign oil companies. I am particularly satisfied with the performance of our joint venture in Mexico, which stands out as one of the few companies in that market which can truly claim local content.

I believe the upfront costs to capture these market opportunities are precursors to growth. Our strategy is to continue positioning the fleet selectively to capitalize on our global presence. The benefit of a strong global presence and diverse fleet was again demonstrated through recent contract awards in Latin America, which will expand our hybrid battery equipped platform supply vessels (“PSVs”) in the market.”