SeaLead has announced the launch of a new service connecting India and the United Arab Emirates to East Africa. The India-Dubai-East-Africa (IDEA) service will commence on 22nd November as a weekly service with four ships, of which SeaLead will provide two and OOCL and TS Lines one each.

Commenting on the new service, Henry Schmidl, SeaLead Managing Director, noted “We are delighted to be launching this new service in conjunction with our partners. Trade between India, the UAE and East Africa has been growing strongly and our new service will add further options for our customers. Providing this fast and direct service will shorten transit times and allow for faster connections.” 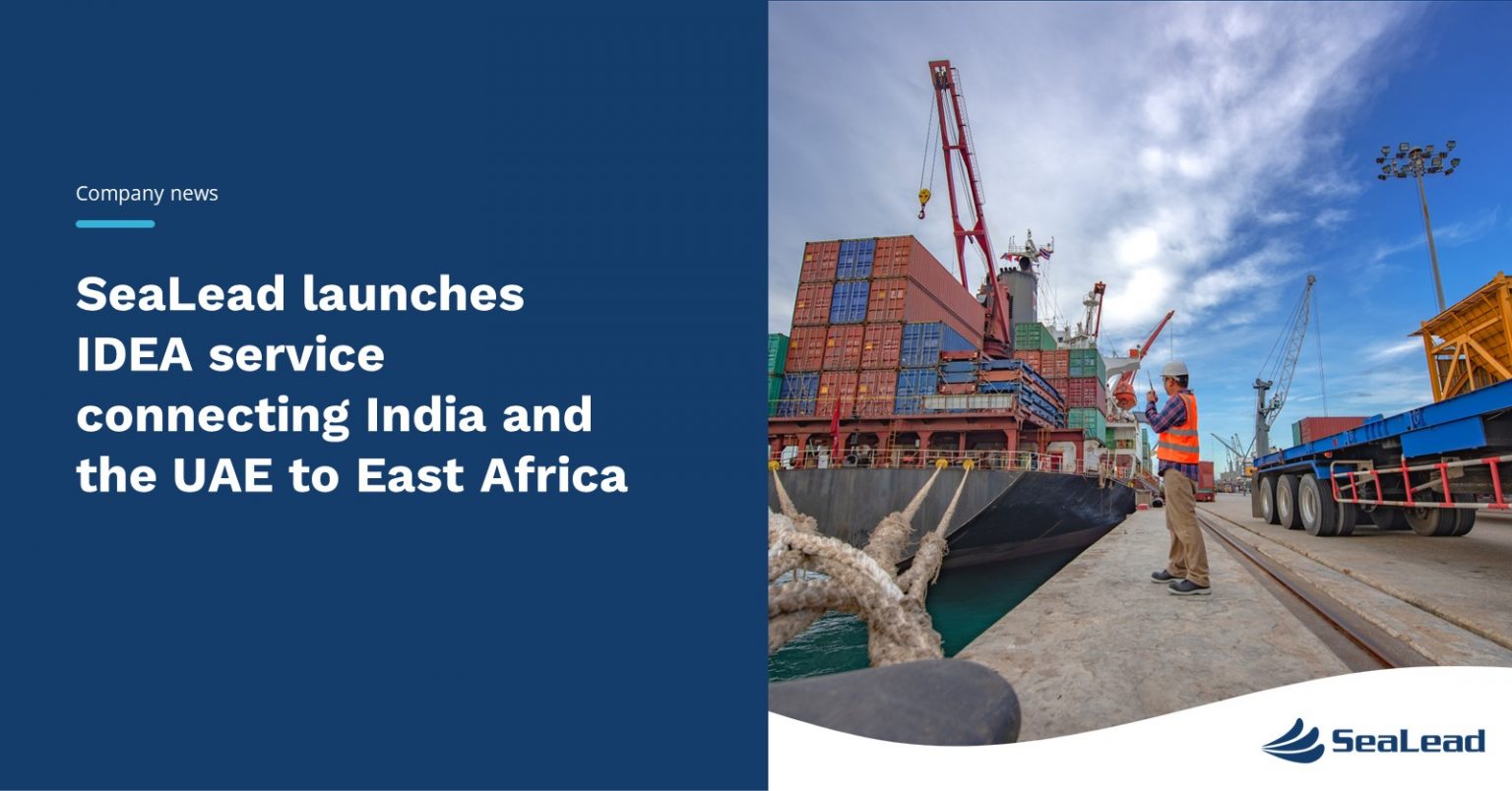 The new service will provide solutions for both large and small customers that are looking to tap into this lucrative and fast-growing trade lane. With both Kenya and Tanzania estimated to grow at a rate of 8% annually, the East Africa region is becoming of prime interest for companies looking to expand their business. The growth is very well promoted and driven by the efforts of the EAC (East African Community) – an intergovernmental organisation formed in 2000, that focuses strongly on infrastructure development, necessary to facilitate trade in Africa. India and the UAE are also benefiting from robust domestic economies, while India is one of the largest trade partners with East Africa (and Africa as a whole) having signed Trade Treaties with multiple African nations.

Relatively new to the global shipping line sector, Sea Lead has grown rapidly in recent years and is currently ranked number 22 by industry expert Alphaliner. The company will continue to expand and develop new services to support its fast-growing customer base and satisfy the worldwide demand for cargo capacity.
Source: SeaLead Shipping

2022-11-10
hellenicshippingnews.
Previous: HHI to bring 550 skilled foreign workers to home amid labor shortages
Next: Propspeed & MPS to educate on prevention of corrosion and positive impact on the marine environment