“I am delighted to announce Frank and Deborah’s promotions. These come at a time when the Club is seeing strong growth in the Asian market with around a third of our membership coming from the region. I have every confidence that Frank and Deborah will drive our continued progress there, underpinned by the provision of high quality P&I service and support for our members.

I should also thank Frank’s predecessor, John Williams. We anticipate that John will remain connected with the Club’s business but it is right to thank him for all his enthusiasm, dedication and hard work over many years.” 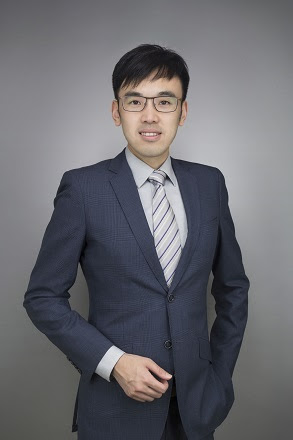 In response, Frank He said:

“I’m excited to be stepping up to this new position, especially at this time. We’ve seen an increase in our core mutual business as well as our tailored products and extensions for charterers, smaller ships and war risks. Our co-operation with strategic partners in the region has continued to flourish and I believe that the size and strength of our team – especially our local claims and underwriting expertise – means that we are well placed to further spread the Club’s business here.”

Together, Frank and Deborah will oversee a team in Hong Kong that has grown to 16 people. 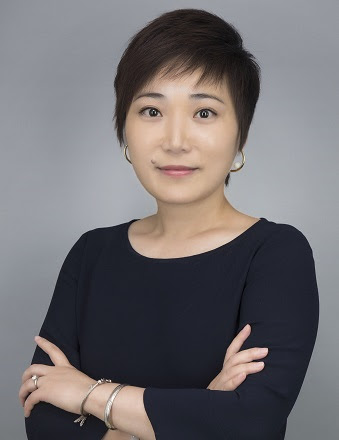 Frank He joined the Club in 2013 and became a Deputy General Manager of the Hong Kong office in 2017. He graduated from Dalian Maritime University in 2006 and obtained a Master’s Degree in Maritime Law from Southampton University (UK) in 2012. Before joining the Club, Frank worked as a marine underwriter in Shanghai, and following this as a claims manager in Singapore. Frank is currently responsible for marketing the Club in Asia as well as underwriting and claims management from the Hong Kong office. He also works on extensions and specialist operations cover for owners, charterers, traders and operators engaged in a range of shipping sectors, including offshore.

Deborah Yu manages both P&I and FD&D claims on behalf of the Asian membership. She qualified as a lawyer in the People’s Republic of China in 1998 and practised law there prior to joining Bilbrough in 2007. She is a Mandarin speaker.
Source: London P&I Club