Our colleague Pan Hua reports from the Hamburg Liaison Office Shanghai (HLO), which represents Port of Hamburg Marketing (HHM) and other institutions in this important market of the Port of Hamburg.

The port of Shanghai is the world leader in container handling. Since the beginning of March, its deep-water port Yangshan registers a steady increase in handling inland container vessels and international liner services. Yangshan’s average daily container throughput rose from 32.000 TEU to 52.000 TEU, thus reaching 90 percent of the normal level again.

According to the Yangshan Port Maritime Bureau, a total of 154 container ships called at the port of Yangshan in the weeks from the 12th to the 25th of March. This echoes the amount of previous year’s calls. More than 60 of these ships had a length of more than 397 metres and a capacity surpassing 18.000 TEU. The average of 22 daily calls during both weeks marks an increase of 34,6 percent compared to the same period in February. 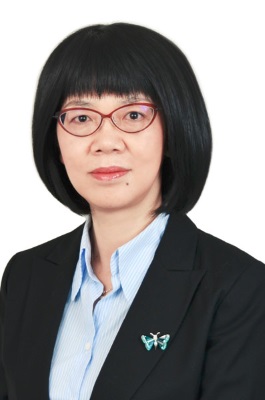 As a consequence of the economic restrictions imposed by COVID-19, the volume of export cargo declined until mid-March. Many empty and reefer containers remained at the empty container depot of Shanghai port. The Port of Shanghai had an initial storage capacity of 390.000 TEU at its disposal that has increased to 480.000 TEU due to the effects of the coronavirus. To optimize the handling of imports and the unloading of ships, each terminal optimized their processes so that the storage capacity increased by about 150.000 TEU. Additionally, the port relied on rented and newly established storage areas outside the port. As a result of these measures, the total storage capacity for empty containers in the port of Shanghai could be increased by 200,000 TEU, which is more than adequate.
Source: Port Of Hamburg