Shellock has emerged as one of the winners in the investment programme “Angel Challenge”, led by Startup Norway, in which participating startups compete to create an investment deal. The initial round of applications took place in February, with over 100 promising startups applying to the Angel Challenge looking to continue. Of this, 15 were selected to progress to the first pitch, where the investors would select around 5 to progress to the Demo-Day in May.

After some hard work and tough questions, Shellock saw angels commiting to invest in the round, raised 200 000€, and subsequently won the Angel Challenge. This is the company’s first investment round. Originally founded in Barcelona in 2019, and now having team members based in Norway, Scotland and Spain, Shellock has won another startup challenge, adding to their Santander Xplorer, CAPATEC BID-Lab and Flow Maritime Accelerator international wins in 2020. The company provides real-time shipments visibility with their IoT device and their app, allowing to know where any shipment is and timely react to any unexpected event. It is being demanded for containerized cargo, high-value shipments and circular supply chains. There has been a clear gap in the industry for the visibility, data transparency and information needed, and what is currently provided to the final customer. Shellock aims to bridge this gap, and give control and visibility back to the customer. 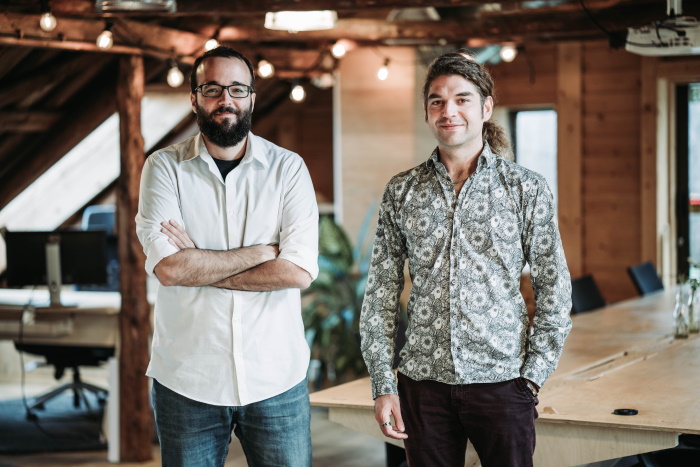 “It’s been a very hectic period. In this short time we kept up with the Angel Challenge competition, completed the investment deal with the angels, finished our minimum viable product, we have already started the proof of concept with our partners and I moved to Norway. In less than three months. I believe it shows what the Shellock team is capable of achieving. Now we have secured resources for a year and it will be exciting to see very soon our service in use” . The investment will go towards rounding up their service and bring their product to market by the end of this year. The company has recently found success with their current iteration of their service. A partner sent a valuable shipment and Shellock helped him to see the delay and condition of the shipment in real-time after it was blocked at Barcelona Customs, without him knowing it. He was able to react on time and had all the necessary information to retrieve it back. This practical success, combined with the investment received, provides the backing the company seeks to help give visibility and control back to the customer, as if they had their assets always in their hands.
Source: Shellock

2021-10-12
hellenicshippingnews...
Previous: Indian seafarers: The Future and Road Ahead
Next: Why is it so hard to clean up an offshore oil spill?