Wärtsilä Voyage has introduced Wärtsilä SmartMove Suite to the global shipping market. This flagship offering for semi-autonomous sailing features the industry’s most advanced sensors and high-accuracy ship control systems, effectively taking the concept of automated dock-to-dock operations to the next level. Fully retrofittable, the SmartMove Suite can soup-up existing vessels with next-generation capabilities to improve safety, efficiency and productivity on the water. The technology enables navigation officers to perform at a higher level.

The first order was placed by American Steamship Company (ASC), a subsidiary of Rand-ASC Holdings LLC, and has been installed on the MV American Courage, a 194 metres Great Lakes self-unloading bulk freighter with a cargo carrying capacity of 24,300 gross tonnage. This is the largest ship ever capable of performing automated docking and dock-to-dock sailing operations. The winding, often narrowing Cuyahoga River in Ohio, US, can be heavily congested, making it by far the most challenging of shipping routes for any vessel using automated sailing and docking technology. The Wärtsilä solution has been successfully tested on the American Courage since March 2020. 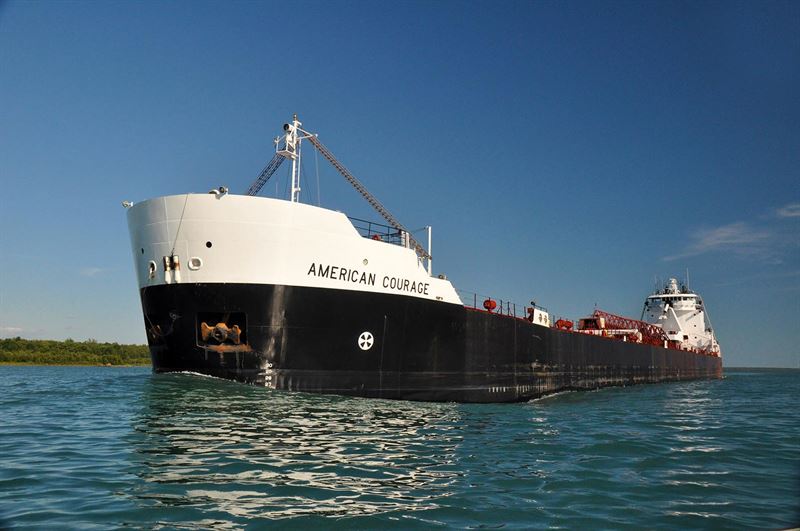 “American Steamship Company chose to partner with Wärtsilä Voyage based on their ability to bring to bear their diverse subject matter experts into a cohesive team to deliver comprehensive solutions to complex challenges. The complete Voyage Smart technology package addresses the American Courage’s restricted water manoeuvring profile requirements including a position margin of less than two meters and transit under bridges. Wärtsilä adeptly familiarized themselves with our business sensitivities to drive adjustments throughout the project to benefit ASC. One example of this is the versioning of the technology that utilizes the surrounding environment for vessel positioning making it ship-based rather than on shore. The resulting impact was a further reduction of the American Courage’s operating costs,” says Pierre Pelletreau VP of Engineering, Rand-ASC Holdings LLC.

“Advanced decision support systems, such as Wärtsilä SmartMove, bring value because they can automate the repetitive tasks, such as docking on repeated itineraries, allowing the navigation officers to focus their bandwidth on the parts of the operation. This is not about going captain-free, rather, enhancing the capabilities of onboard crew as they traverse shuttle routes, congested or restricted areas. When vessels must operate twenty-four hours a day, seven days a week, we are pleased to offer an automated dock-to-dock transit solution that ensures every trip is conducted safely,”’ says John J Marshall, Senior Business Development Manager, Automation & DP; Americas, Wärtsilä Voyage. 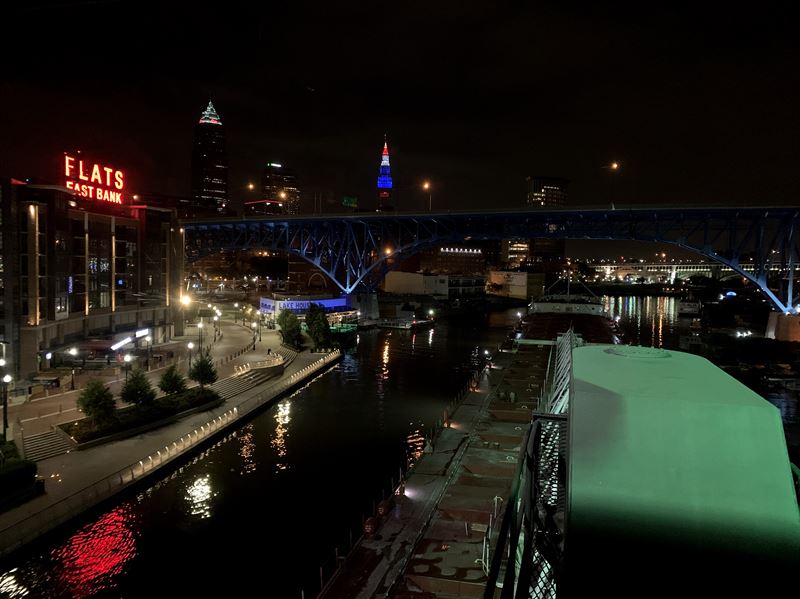 Wärtsilä Voyage provides a standard hardware setup with redundant controllers and displays, along with a sensor suite (comprising gyro, MRU, wind, and GNSS sensors). This is connected to a single digital platform through which five software products are available: SmartDock, SmartTransit, SmartEntry, SmartPredict, and SmartDrive. The core blocks of software (including controllers, sensor processing, Thruster Allocation Logic and track follow) are sourced from Wärtsilä Voyage’s Dynamic Positioning portfolio, which has been in use over many years in some of the world’s harshest environments. 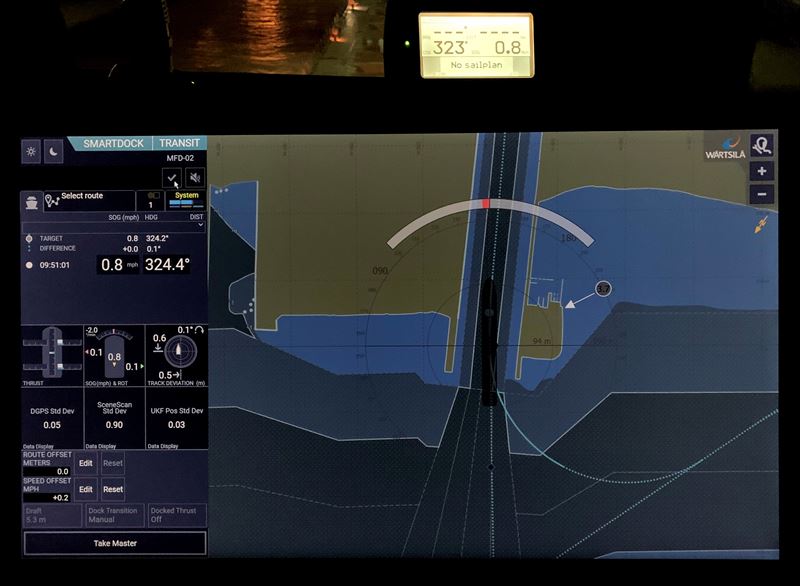 “To understand the challenges and true innovations of these technologies, you have to grasp the complexities of modern vessels with all of the components conducting specific functions independently. We are effectively making each component “smart” so that the ship itself becomes the sum of the parts and is capable of working as efficiently and smartly as possible. Decades of research and maritime data, multiple unrivalled technologies, real-world testing, engineering, and data have gone into this solution, and we’re pleased to be celebrating a new era of smart navigation together with American Steamship Company,” says Thomas Pedersen, Director, Automation & Dynamic Positioning, Wärtsilä Voyage.

Rand-ASC Holdings LLC is a leading provider of bulk freight shipping services throughout the Great Lakes region. Through its subsidiaries, the Company operates a fleet of three conventional bulk carriers and eleven self-unloading bulk carriers including three tug/barge units. The Company is the only carrier able to offer significant domestic port to port services in both Canada and the U.S. on the Great Lakes. The Company’s vessels operate under the U.S. Jones Act which reserves domestic waterborne commerce to vessels that are U.S. owned, built and crewed and the Canada Coasting Trade Act which reserves domestic waterborne commerce to Canadian registered and crewed vessels that operate between Canadian ports.
Source: Wärtsilä

2021-01-14
hellenicshippingnews..
Previous: IAPH to take Environmental Ship Index to the next level with support of Green Award Foundation
Next: Shiprepair: a financial balancing act