Ship Owners Are Stocking Up on New Ships

Newbuildings and ships acquired in the S&P market are in high demand these past few weeks, with many owners looking to stock up ahead of an expected strong rebound in world trade growth. According to the latest weekly report from shipbroker Clarkson Platou Hellas, in the newbuilding market, “in tankers, it is reported that Euronav have continued their fleet renewal by ordering one additional 300k VLCC at Hyundai Samho, with delivery June 2023. Hyundai Mipo announced an unknown European owner ordering four firm 115k LR2s. Delivery of the first two vessels is set for 2H 2023 and the remaining two in 1Q 2024, with the vessels to be constructed at Mipo’s Vietnam facility. Rubis ordered a 9.15k dwt chemical tanker at Yangzijiang, with the vessel understood to be an option bringing the series to two and delivery expected within 2023. A busy week in the gas carrier market, as Hyundai HI announced an order for two firm 174k CBM LNG carriers from an undisclosed owner, with both vessels to be delivered in 4Q 2023. The yard also announced orders for three 91k CBM VLGC’s, two of which with an unknown owner, with delivery expected within 2023. The third of these 91Ks was with clients of Evalend Shipping who declared a further option in their series at Hyundai Samho, with set for October 2023. Yangzi-Mitsui announced contracting three firm 40k MGCs from Hartmann Schiffarhts, with all vessels expected to be delivered within 2023”, the shipbroker concluded.

Meanwhile, “the container market continues to show no signs of slowing down, with the major news of the week coming from Hapag-Lloyd, who announced ordering six 23,500 TEU containerships at Daewoo (DSME). The vessels are believed to be options declared from their December contract bringing the series to 12 overall, with the series to be LNG dual-fuel and delivery expected to run throughout 2024. Seaspan announced orders for a further two optional 11,800 TEU vessels at Yangzi Xinfu, with delivery of both set for 4Q 2023. Yangzijiang confirmed an unknown owner ordered five firm 3,500 TEU vessels, with delivery to run through 2H 2023 and into 1H 2024. Briese Schiffarts announced ordering for four firm gearless 1,800 TEU containerships at Huanghai Shipbuilding, with two options declarable and the firm vessels set to be delivered throughout 2023. Finally, in the car carrier market, EPS announced contracting four firm LNG dual-fuel 7,050 CEU PCTC’s at China Merchants Jinling. The contract is thought to have two options declarable, and delivery of the firm vessels are slated to run throughout 2024”, Clarkson Platou Hellas concluded. 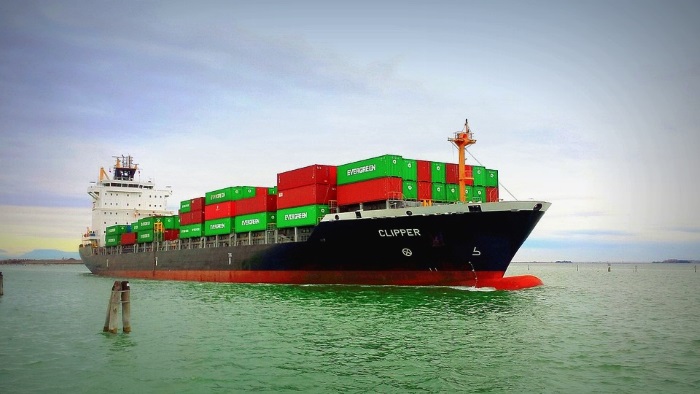 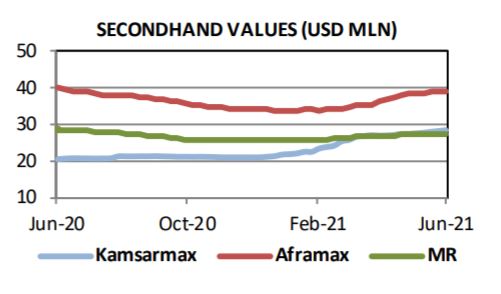 Similarly, Allied Shipbroking added that “on the dry bulk side, it is no surprise that for yet another week we are talking about robust SnP transaction levels. At this point though, we see the focus being concentrated in the medium to smaller size segments (with a strong Greek buying presence), given the strong number of Supramax/Ultramax and Handysize vessels changing hands. This offcourse is still feeding off the current orbit seen in freight earnings in the dry bulk sector as a whole. Thinking about the overall bullish sentiment, we can expect a fair volume of activity to continue to hold in the coming period. 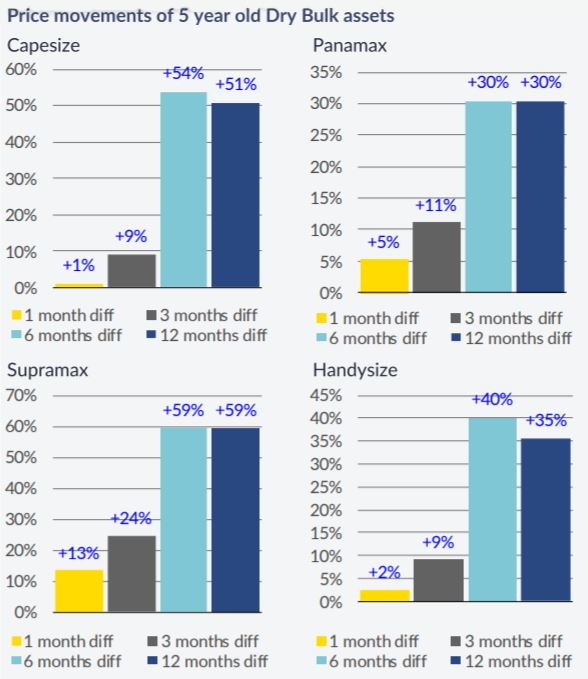 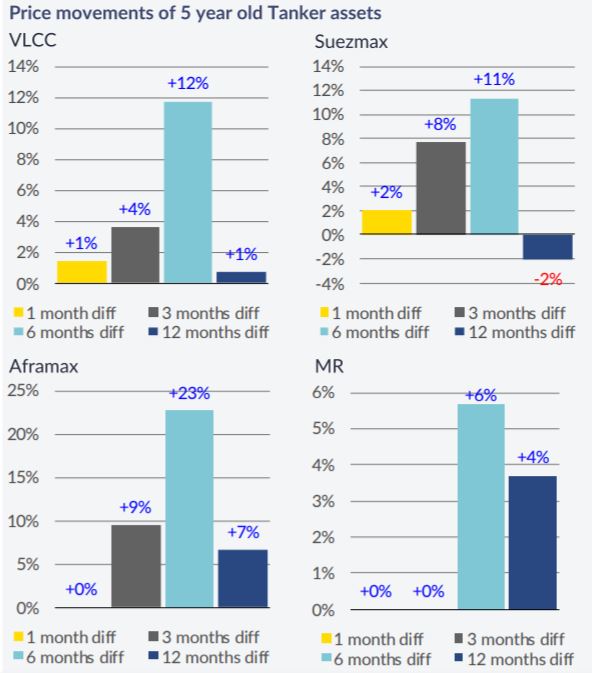 On the tanker side, it was another week of relatively limited activity levels, that came somehow in line (partially at least) with the prolonged problematic state from the side of earnings. On the other hand, there was a slight movement in the MR market, with the overall tanker market though lacking the fundamentals for the time being to support any major activity levels”, the shipbroker concluded.
Nikos Roussanoglou, Hellenic Shipping News Worldwide