With just a few short months until the implementation of the IMO 2020 rule, ship owners around the world are becoming increasingly aware of the significant rise of their operational expenses, especially when it comes to bunker costs. In its latest weekly report, shipbroker Banchero Costa said that “for the majority of vessels, especially the small and medium sized ones, the choice of fuel from 2020 will be between low-sulphur 0.5% blends and marine gasoil (MGO). There is no doubt that, in 2020, compliant fuels will be more expensive than what is commonly burned today. IMO 2020 will push overall bunker costs upwards”, the shipbroker said.

However, is this really such a game changer for the industry? According to Banchero Costa, “one could easily argue that it is not, and that it’s just part and parcel of your normal shipping volatility. After all, bunker prices change on a daily basis, as they are directly correlated with crude oil prices, and we have seen some pretty wild swings in the past. Back in 2012, we saw Brent crude prices reach 125 USD per barrel. That resulted in IFO380 prices as high as 740 USD per tonne in Singapore. In fact, IFO380 prices stayed above 600 USD per tonne for three and a half years, from Feb 2011 till Sep 2014. Shipping didn’t stop in 2012, and timecharter rates were actually higher back then than they are now”. 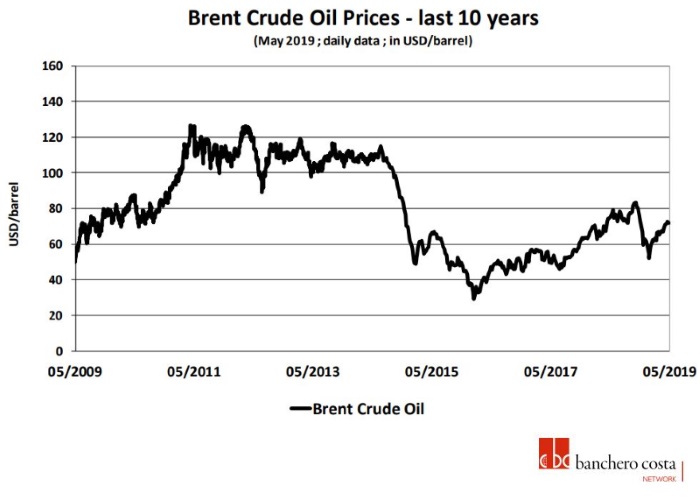 “Shipping will not stop next year either, even if charterers are forced to cough up 800 dollars for each tonne of compliant MGO. Since then, IFO380 dropped to as little as 150 USD in Jan 2016, and then climbed back to the 440 USD that it is now. Ironically, MGO today, at 600 USD per tonne, costs less then IFO380 did six years ago. The IMO 2020 rules pushing for the use of more expensive fuels is an exogenous factor in many ways not different from, say, an OPEC oil production cut or US sanctions on Iran. Such events result in higher oil prices, and therefore in higher bunker costs. It just happens that this time we have an IMO regulation providing the shock, rather than our usual geopolitical event (as if we didn’t already had enough of those…)”, said Banchero Costa. 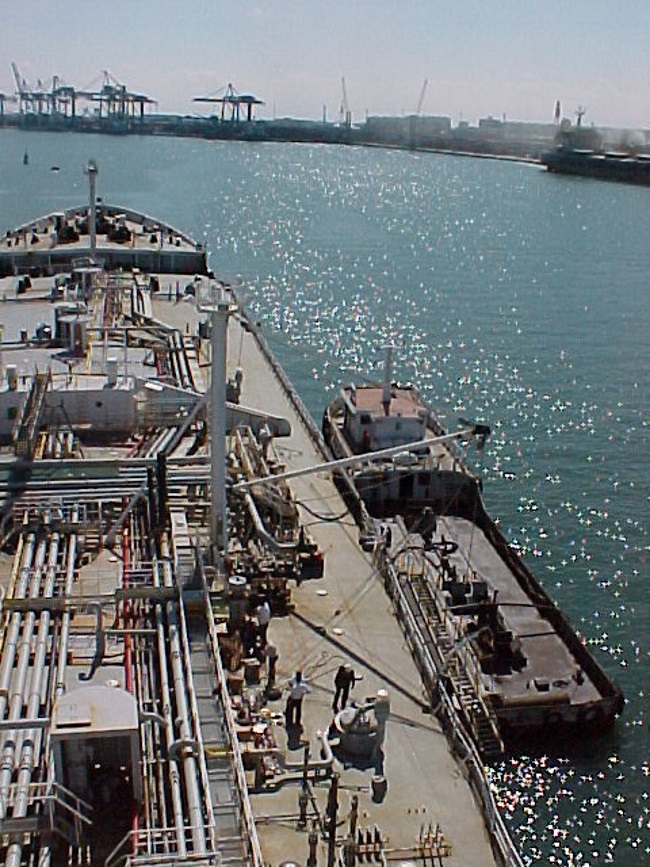 Nevertheless, according to the shipbroker, “a return to an expensive bunker environment will have commercial implications. We are likely to see further reductions to sailing speeds, down to 11 knots or even below for bulkcarriers. This will restrict available tonnage, and will actually have a positive effect on helping to support charter rates. It will also reinforce a two-tier market between modern eco tonnage and less fuel efficient vessels, helping boost demolition activity. This will be balanced, however, by a potentially negative impact on sailing distances. Higher bunker costs, and therefore increased freight per tonne, could make long haul shipments less competitive. This could impact the relative advantage of, say, Brazilian iron ore when compared to Australian exports, or the attractiveness of Australian coal exports to China versus China’s domestic coal production. The net effect is difficult to quantify, as no one knows yet what bunker prices will really be like when 2020 comes”, Banchero Costa concluded. 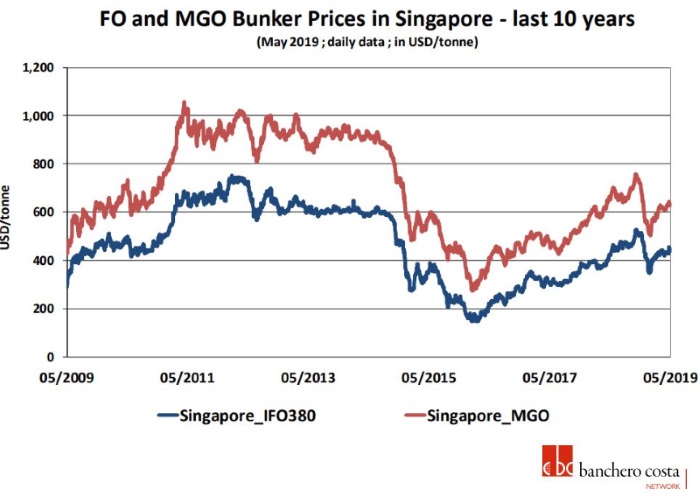