The transitional period regarding shipping fuels, with the pending introduction of low-sulphur fuels, come 2020, has started to cause some “headaches” for ship owners. According to Intermodal’s latest weekly report, “with less than two months before the end of the year, the shipping and refining industries have already taken measures and invested to accommodate the IMO 2020 regulations. As the implementation date for the 0.5% sulphur cap approaches, the U.S. EIA expects that the swing in petroleum product pricing will be most acute in 2020 and the effects on prices will be moderate after that. However, the regulations will inevitably affect petroleum supply, demand, and trade flows on a long-term basis while shipowners, operators and charterers around the world are carefully preparing marine fuel supplies ahead”. 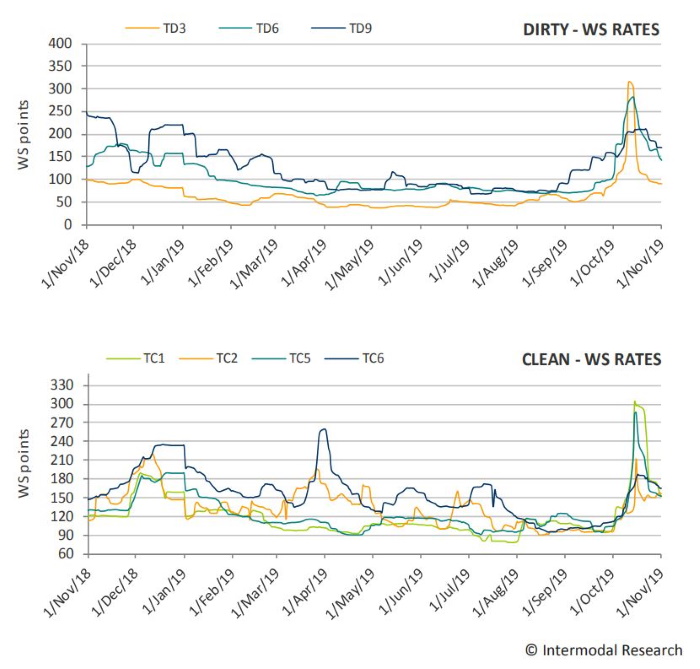 According to Ms. Katerina Restis, Tanker Chartering with Intermodal, “as already extensively analysed operators of vessels have a few options, from switching to a lower-sulphur fuel or installing scrubbers to even switching to nonpetroleum-based fuels, such as liquefied natural gas (LNG). To enable a prosperous transition the industry demands increased on-board operational expertise and detailed product knowledge both on the supplying and the receiving vessel. Originally MGO was declared the primary winner since most of the bunker products did not met the sulphur content limit of 0.5%. However, with less than two months ahead of the implementation, it seems that the scale of the MGO demand swipe will not be as great as expected. In its place, very-low sulfur fuel oil (VLSFO) has been developed as a dark horse to challenge MGO as a stand-in for high-sulfur fuel oil, with a 3.5% sulfur limit, when the switch is activated”.

Restis added that “VLSFO is already available in various locations across Asia, Middle East, Africa and the Americas as of mid-October, while it will be made available to additional ports during November and December. Even though demand up until recently has not been as high we are now seeing both supply and demand rapidly increasing. During the first half of October, supply of VLSFO surpassed demand in many areas and as argued by suppliers, this is because ship-owners that initially wanted to start bunkering VLSFO postponed their purchases for November and December. The market disturbance caused by the transition to IMO 2020 is apparent as the supply side of HSFO has begun running down stocks. Furthermore, tank barges that have been stowing HSFO are being taken out of service to be cleaned and get readied for VLSFO or MGO”. 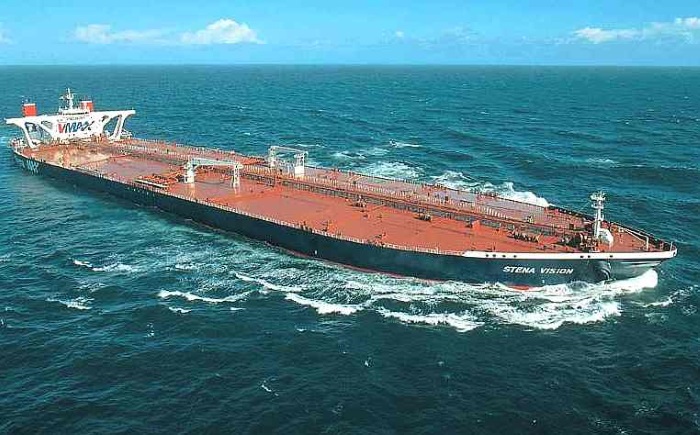 “Concurrently, suppliers and traders are reluctant to substitute HSFO stocks as they anticipate rapidly declining demand towards the end of 2019. This reduced supply capacity comes at a time when shipping still needs fuel, and the vast majority of bunker demand is still for HSFO. To conclude, the transition to the 0.50% sulphur limit will cause disruption and more volatility than usual for a while but the market will eventually adapt as it always does. Worldwide, the shipping industry was primarily sceptical about the quality of VLSFO, but as 2020 approaches confidence for VLSFO grows among market members. Operators are projected to lean towards the lower cost option that will replace the 3.6 million barrels per day of HSFO that the shipping industry currently consumes. There is still speculation rather than solid fact about the price differential between high sulphur fuel and VLSFO price in the beginning of 2020, with some analysts predicting a potential range of $40-$200 between the two grades”, Intermodal’s analyst concluded.
Nikos Roussanoglou, Hellenic Shipping News Worldwide