Ship Owners Looking for Deals only in the S&P Market 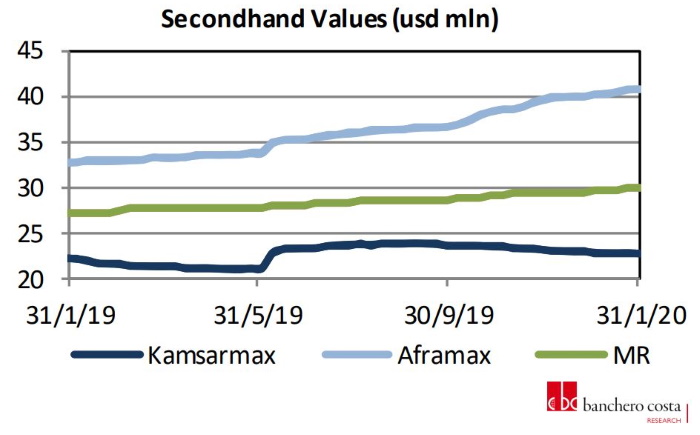 Meanwhile, Allied Shipbroking added this week that “on the dry bulk side, a considerable boost was noted during the past few days, with a firm volume of transactions coming to light, especially for the bigger size segment. This, may well have caught many by surprise, given the current turbulent scene and excessive negative sentiment surrounding the overall dry bulk sector. Notwithstanding this, given that the current trajectory of earnings is partially due to a single shock event, it is highly unlike that we will see a robust activity being sustained (in the SnP market) over the coming weeks (at least). On the tankers side, a w-o-w growth in volume was noted here too. This is in contradiction to the sharp downward correction noted in freight rates over the last couple of days or so. It’s fair to point out that most of these deals where well in the works before the current freight rate trends took shape or form, while we expect things to subside slightly in terms of activity over the next few days as the market takes its time to re-balance to the new state of play”. 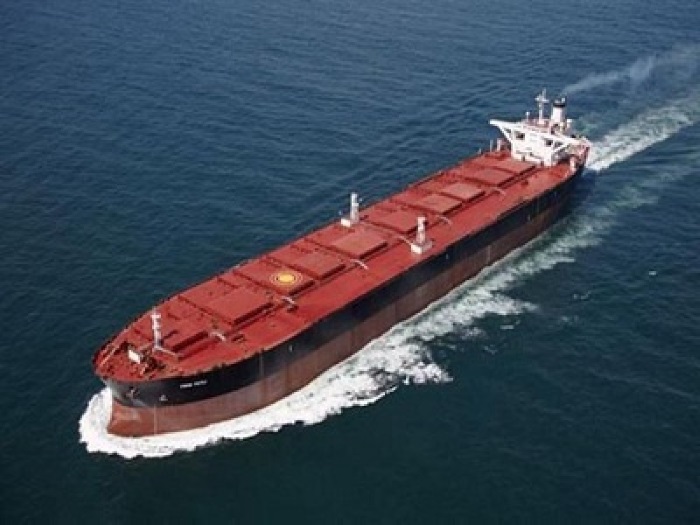 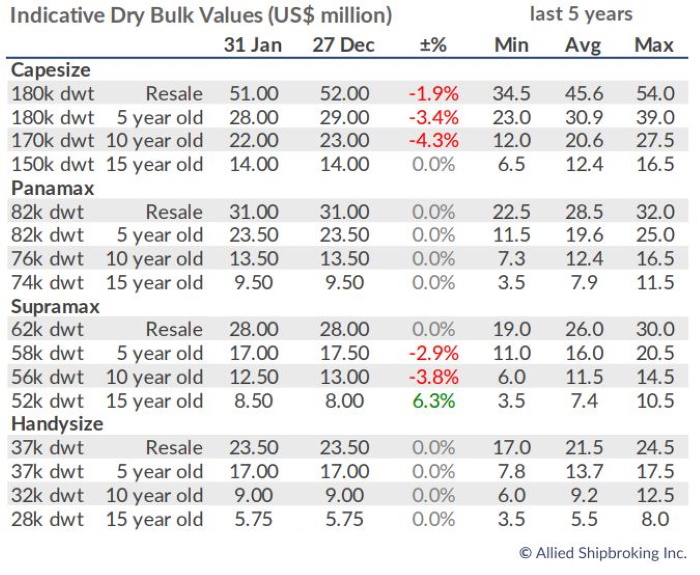 However, in terms of newbuilding activity, perhaps unsurprisingly, ship owners have been mostly inactive. Banchero Costa said that “the past week was extremely quiet. Wilmar Shipping of Singapore has taken over the construction of 2 x MR2, hulls 653 and 654 at Daesun, S. Korea. The two hulls are believed to be an older speculative order. Deliveries expected in 2021, the prices not reported”. 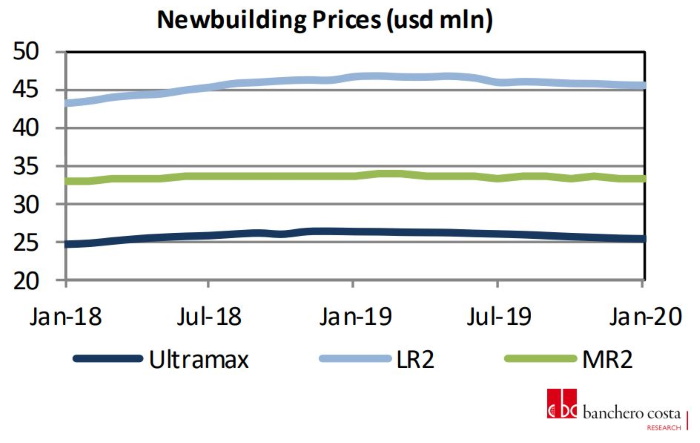 In a similar tone, Allied added that “inline somehow with the previous week, the newbuilding market continued its uninspiring story, with just a handful of fresh projects coming to light during the past couple of days or so. Moreover, given the excessively pessimistic picture and steep correction being noted in the dry bulk freight market, it was more of an anticipation to see to what extent buying interest had been damaged as well, while overall activity for most of the main size segments was sustained at zero levels. On the other hand, for tankers things were slightly better, with the MR segment indicating some sort of market shifts. With all that being said, whilst given that most of the other main size segments were following a rather sluggish trend with limited presence in new order contracts, we can’t assume any quick shift in the current prevailing trend, while it will take some time for market confidence to re-assert itself on the newbuilding front”, the shipbroker concluded.
Nikos Roussanoglou, Hellenic Shipping News Worldwide