Ship owners Snap Up Product Tankers, as Transactions are Up by 27% in 2019

Product tankers, and more specifically those of the MR class, have been in high demand throughout 2018 and during the first half of 2019. In its latest weekly report, shipbroker Allied Shipbroking said that “for more than 6 months now, we have repeatedly mentioned the sensational activity being noted by the MR segment in the Sale and Purchase market. In an environment of tighter earnings, stringer availability of capital and funding and the continuous signs of conservatism and skepticism towards the overall shipping market, how does one explain this behavioral trend. It looks as though the MR is “the new black” in terms of asset play for the time being”. 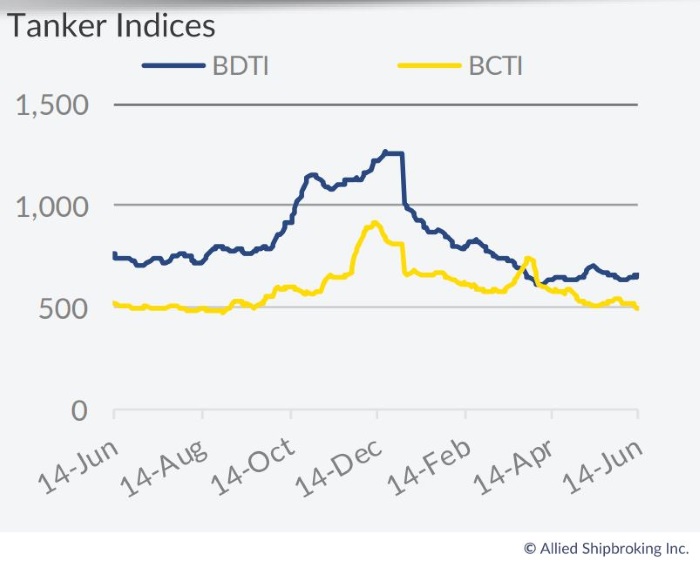 “Let’s start by taking a look at the fundamentals for this size segment over the past 5 years. From the side of earnings, in this year so far, the MR – TCE average figure is currently at US$ 12,659/day, roughly US$ 550/day less than the average of the previous 5 years (2014-2018), but higher by nearly 13.5% than that of last year. Moreover, to better visualize the current state, if we shift the analysis to a more risk-reward approach, we can see that the standard deviation has dropped by 46.8% year-on-year, clearly showing an overall convergence towards a more stable market state”, said the shipbroker. 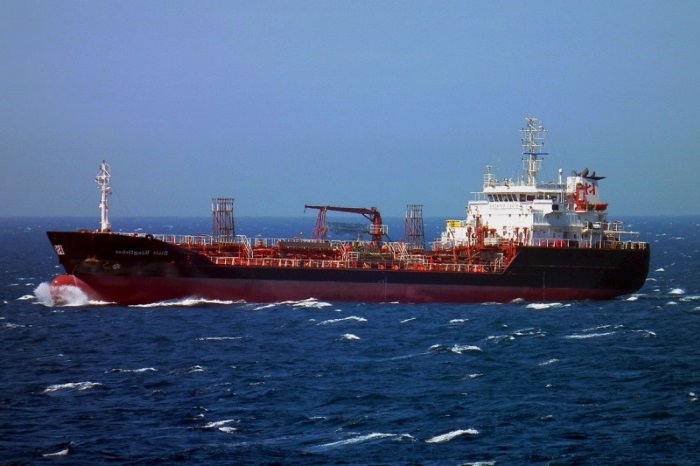 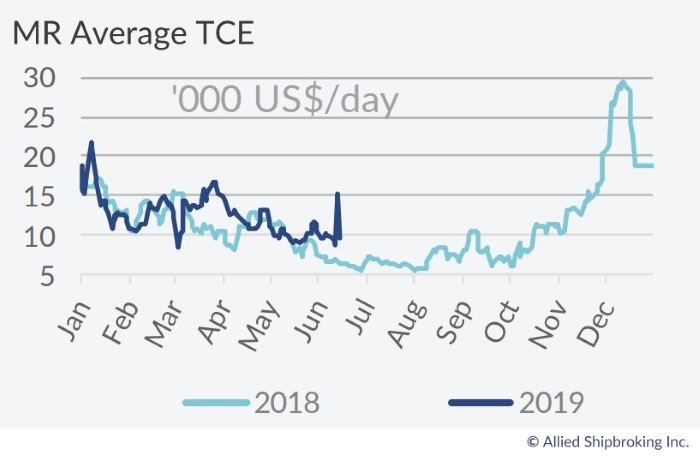 According to Mr. Thomas Chasapis, Research Analyst with Allied, “furthermore, given that average earnings have increased, and the standard deviation of earnings has dropped, it is self-evident that the degree of variation relatively to the mean has also decreased, further supporting the impression of an improved state in the freight market that is currently being expressed. Note on top of this the fact that we are seeing an 8.4% orderbook to fleet ratio and for the year so far, a 10.78% decrease in the orderbook and a mere 1.48% increase in the fleet, we may well say that supply side of things also supports a sense of optimism looking forward. So far, we have established that the MR market seems to be on the “right” orbit, with most of its core indicators building a rather bullish sentiment. However, the important argument here is as to whether these points mentioned above are enough to support the acceleration noted in secondhand market activity since the start of 2019. In 2018 we witnessed a 53% increase in the annual SnP volume, while in 2019 thus far, we have experienced an 26.9% growth when comparing the same time frame period as that of 2018. If this excessive pattern isn’t evident yet, it might be interesting to point out that activity in MRs has held top position in the overall activity seen in the SnP market (including all main shipping sectors) second only to the Panamax dry bulkers (which some could argue are mainly driven by a plethora of sales candidates)”, Allied’s analyst noted. 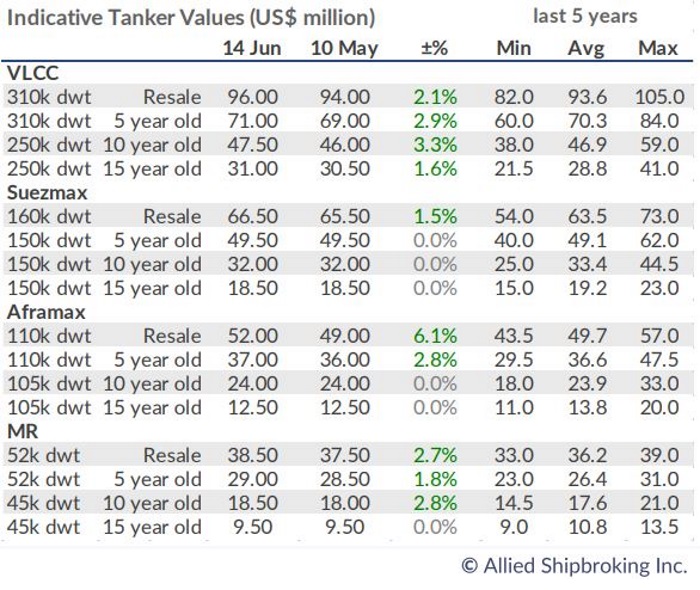 “All-in-all, this buying spree for MR units seems to be a bit over the top. In addition, if anyone considers the fact that current asset prices across all age groups are holding at slightly higher than their respective 5-year average figures, its hard to see a case of “bargain hunting” taking place and driving this trend. Some would argue that the plethora of purchasing structures in SnP deals (leaseback, bareboat, TC or TC options attached) has helped to increase the overall volume of deals being concluded (in a struggling financial appetite). Others may make claim that interested parties have started taking their position based on their expectations of how the refinery map and oil products trade matrix will be shaped soon. Many perspectives and many questions at this point. As in most cases, the answer most probably lies somewhere in-between, while we will have to wait and see who is proven right and how things will develop as we slowly enter the second half of the year”, Chasapis concluded.
Nikos Roussanoglou, Hellenic Shipping News Worldwide