Ship Owners Tread Carefully in the Newbuilding and S&P Markets

Investing in the newbuilding or the S&P market amid a pandemic isn’t an activity to be taken lightly. As a result ship owners are actively looking for bargains they can’t pass by, while cash-rich ones are keeping their eyes open for distressed sales. Newbuilding contracting activity has slumped, while S&P deals are limited as well.

In its latest weekly report, shipbroker Banchero Costa commented on the newbuilding market that “little activity in the dry bulk segment: in a speculative move Chinese HK based Ocean Longevity ordered a 82,000 dwt Kamsarmax with delivery in 1Q 2021 for an interesting price of $26 mln. Tanker business Qingdao Beihai got an order for 4 x LR2 Product Carriers from Navig8 in joint with Chinese major leasing company, with deliveries set for end 2021 to early-mid 2023. Remaining in the product tanker segment, Japanese Owners Asahi went to domestic yard Onomichi for 2 x 50,000 dwt firm MR2, with deliveries set from December 2021 to March 2022, no price emerged.”

In a separate note, Allied Shipbroking added that “it was another week that investment sentiment has been affected from the uncertainty that is prevailing in the global economy, with more and more macroeconomic data illustrating a severe recession year. However, authentic interest from investors may not be so tepid, as supply fundamentals are not so negative, especially in the tankers’ market. The expected slowdown in demand though has postponed plans for new orders at the moment. Last week, we witnessed a couple of new orders in the dry bulk market, a poor number compared to previous weeks, as instability in freight markets and the gap between newbuilding and second-hand prices have trimmed buying interest for the time being. In the tankers market, we noted four new orders being placed and with fundamentals still relatively healthy in the segment, we may see a further uptick in activity during the following weeks. Meanwhile, the recent fall noted in the prices of newbuildings will also play its part in the upcoming period, rising interest from potential investors”, said Allied. 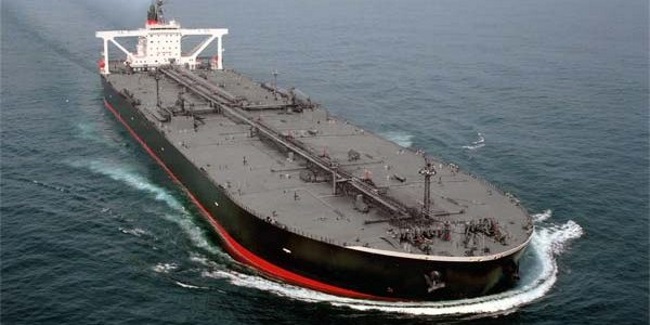 However, things were rather more lively in the S&P market this week. Allied said that “on the dry bulk side, activity was sustained once again at relatively mediocre levels. Given the fact that for many weeks now transactions are in a rather regressive pattern, this came hardly as a surprise. Notwithstanding this, we saw some sort of movement in the medium size segments (Supramax mostly), that added a positive tone to the market. All-in-all, given the uninspiring trends noted in freight rates, it will take some time before a robust activity returns to the market. On the tankers side, a hefty slowdown in terms of activity was noted during the past week or so, despite the overall bullish appetite and good sentiment of late. This came though rather attuned, to some extent, with the considerable correction noted from the side of earnings. Given the volatile track in returns and general uncertainty surrounding global markets, we can expect an asymmetrical distribution in the total volume of transactions that come to light”, the shipbroker concluded. 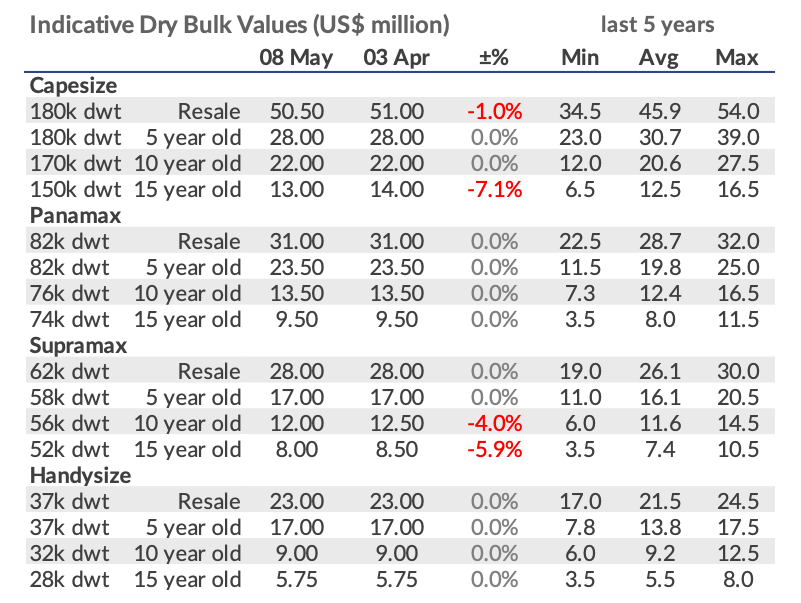 Previous: How green stimulus measures could fuel the decarbonization of shipping
Next: UK Economy Shrinks 7.7% in 1Q