The ship recycling market is predicted to accelerate in terms of activity during the coming weeks. In its latest weekly report, shipbroker Clarkson Platou Hellas said that “there is hope that a more bullish market may come into play following rumours that the Chinese Government may decide to import steel rather than export which would have put paid to the recent caution of the Chinese flooding the Indian sub. Continent markets with cheap steel. These previous rumours had, we are reliably informed, affected the sentiment in the waterfront with the recyclers having held back from showing interest to acquire tonnage and thus this change in position from China, if true, should actually bring about a more positive approach from the recyclers and subsequently help to rekindle interest and push price indications northwards again”.

According to the shipbroker, “we shall see how correct these rumours are once the Chinese New Year festivities have finished! Meanwhile, it has remained a very quiet week with a lack of action being seen – there have been a few sales concluded as reported below, but generally the market has become stagnant where owners have been reluctant to consider the recent weaker levels and strong and optimistic second hand values and freight rates have ensured new tonnage in circulation for recycling remaining limited. If price levels do show improvements in the forthcoming weeks, then possibly future sales candidates will grow”, Clarkson Platou Hellas said. 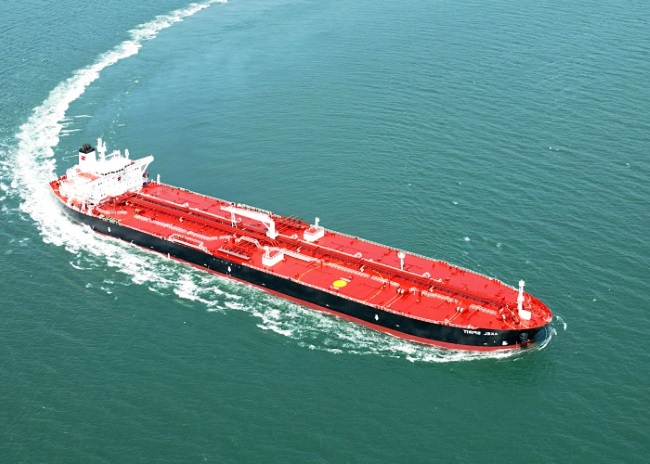 In a separate report this week, GMS , the world’s leading cash buyer of ships, said that “having endured a turbulent start to 2021, subcontinent ship recycling markets continue to gradually stabilize as levels settle in the low USD 400s/LDT. It is still a struggle to get many of the vessels delivered in the high USD 400s/LDT, particularly in a Bangladesh market where some recyclers are once again using any an old excuse to not perform on their high-priced contractual obligations. Hopefully, the start of the Chinese New Year / Lunar New Year holidays across the globe will bring with it some respite, especially as Far Eastern Owners wind down for the next week or so. Notwithstanding, it is still expected to be a busy year of the Ox ahead, as many seek to better performances in the sub-continent markets for the rest of 2021. Pakistan has started to improve off the back of increasing steel prices once again, whilst India has also enjoyed a decent start to February after the budget announcement to double capacity at domestic ship recycling yards by 2024, with all the stimulus and jobs this will bring.

There does however remain a distinct lack of firm and workable candidates for a recycling sale, as freight rates (particularly in the dry bulk and container sectors) continue to perform well. As such, it is unclear where much of the anticipated supply for scrap will come from this year. Once Chinese mills start to reorder again, some settled and improved pricing for the next few weeks / months is expected after the holidays, and this may encourage some more candidates to work firm for sale. Finally, at the western end of things, the Turkish market has rescinded its seemingly never-ending decline, as import steel records gains, local steel plate stabilizes, and the Lira ends the week on another firm note”, GMS concluded.
Nikos Roussanoglou, Hellenic Shipping News Worldwide