With over $2 billion in AUM, Zeev Ventures is known for successful investments in market-leading companies like Audible, TripActions, Uber Freight, Tipalti, Houzz and Next Insurance – and this investment in ShipIn marks the fund’s first in the maritime industry. The Series A investment will power ShipIn’s mission to improve safety, security, and productivity in the global maritime industry with patented AI technology.

Oren Zeev, Founding Partner at Zeev Ventures, noted: “I’m excited to invest in the maritime space for the first time. With so much pressure on the global supply chain, this industry is changing rapidly and undergoing significant transformation. ShipIn is at the forefront of the maritime technology space, building an operating platform to advance and modernize global shipping fleets.”

With this investment, ShipIn will focus on significantly scaling across the industry, and expand its visual analytics platform capabilities. Using AI and computer vision technology, ShipIn’s FleetVision™ platform detects events onboard ships in real-time, alerting crew at sea and teams ashore to safety or security hazards, operational anomalies, machinery concerns, and more. A recent study with one of its customers highlighted a 40% reduction in losses onboard cargo ships, while increasing cargo operations productivity by 8%. 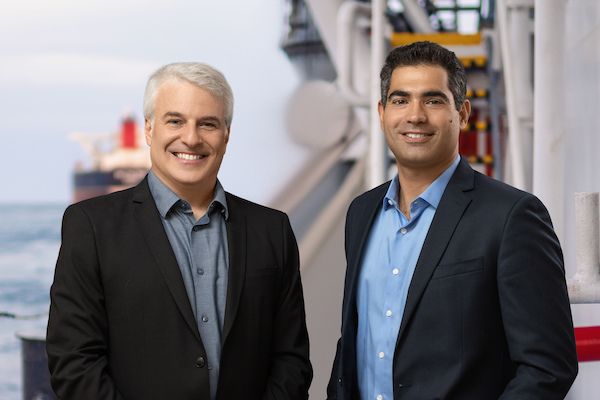 The maritime industry transports more than 90% of the world’s goods and energy, accounting for more than $14 trillion in world trade. However, once ships leave port, ship owners and managers only have access to a once-a-day manual report of activities onboard. With high profile maritime incidents like the Ever Given and the Felicity Ace fire, shipping leaders are pushing for better visibility into onboard operations.

Osher Perry, CEO and Co-Founder of ShipIn Systems, added: “We’re thrilled to partner with Zeev Ventures to help maritime shipping become safer and more productive, and to bring data-driven visibility to an industry that had not previously benefited from access to these powerful tools. For the first time, ship owners, managers and crew can see the same information at the same time, and collaborate as if they are working shoulder-to-shoulder, despite being oceans apart.” 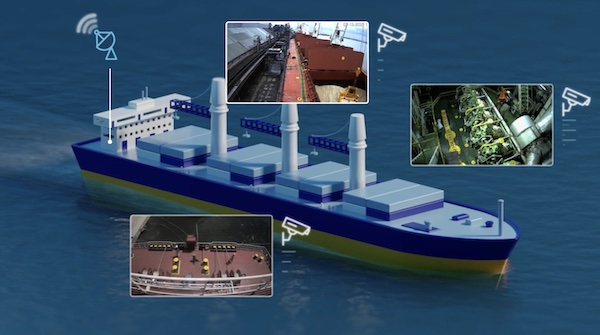