Shipping and more specifically, tankers, are bound to find themselves at the forefront of EU’s upcoming plans to cover its energy needs ahead of the coming winter. In its latest weekly report, shipbroker Intermodal said that “in view of the forthcoming winter, Europe is trying to escape from its energy (oil & gas) dependency from Russia to ensure energy abundance even after the banning of Russian oil delivered by sea, Russian refined products will be banned within Q1–2023 and crude oil will be banned in December 2022.

“Prior to further expanding on what is Europe’s plan to tackle the energy crisis its important to explain that most of European countries are interconnected on a power grid, which allows energy traders / countries to buy and sell energy on the spot depending on their needs / forecast at that time. Without the Grid infrastructure the energy cost for million households the past year could have been considerably higher than what we’ve faced”, Intermodal said. 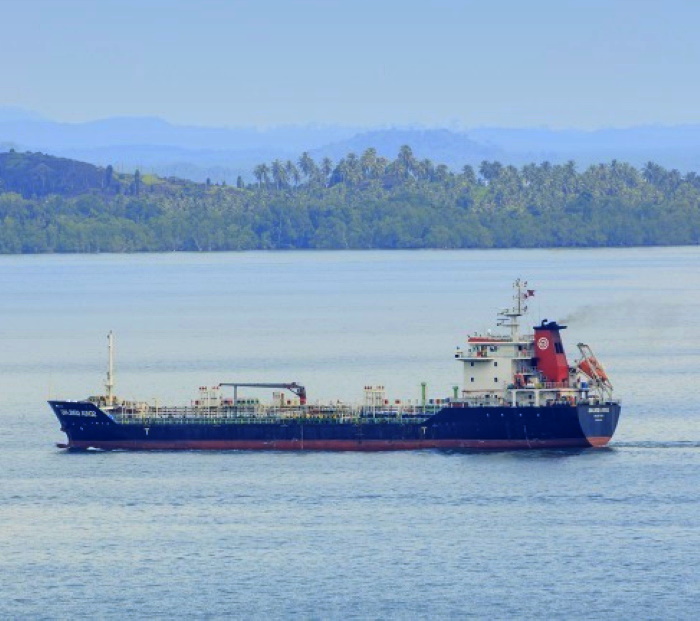 According to the shipbroker’s, Tanker Broker, Mr. Dimitris Kourtesis, “last week Berlin moved with seizing the local refining unit of Rosneft in Schwedt, meantime their government is also working to nationalize Uniper SE, steps towards a direction to be more dependent and further control the energy production. Up to now we still haven’t seen Russia’s retaliation on that move. Now European diesel buyers are stepping up, the Russian diesel still trades on a discount, but not at the discount traders were enjoying on May, i.e., $30pmt but anything between $6pmt to $10pmt for NEW and Med respectively. Worth mentioning that due to price backwardation (oil prices expected to be lower than the price if were supposed to be bought today) traders are still avoiding cargo stocking as their not adding any value on their books. Russia to year still supplied 44% of the total diesel supply and Rosneft posted a 13$ rise in midyear profit. The East CPP MR and LR market remains bullish, with MR’s leading the race in Feast markets, at present the MR Pacific basket is averaging $67,000 pdpr. Moving to MEG and WCI market softens slightly but still very healthy rates for MR’s and LR1’s. 35KT SIKKA/JAPAN stand at $38,000 pdpr and TC5 55KT AG/JAPAN $54.593 PDPR”. 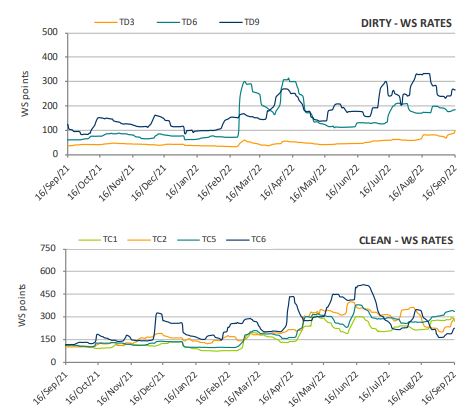 “MR Atlantic basket has significantly improved since early December with TC2 (37KT ARA/USAC OR WAF stands at $30,441 pdpr for USAC discharge and $35,676 pdpr for WAF. The Backhaul from USG performs poorly if compared to last week $13,598 pdpr and LR1 60KT ARA/WAF $36,000 pdpr. While Europe is still working on keeping us from freezing the upcoming winter, many traders and government officials express their concerns on how we will manage to keep the engine running under these harsh conditions”, Intermodal’s analyst concluded.
Nikos Roussanoglou, Hellenic Shipping News Worldwide