Shipping companies should allow at least three months for crew changes due to the recent rise in seafarers from South Asia and the challenges in arranging visas for them, says BCS Group – Boers Crew Services.

Leading specialists in crew services, Boers says the ongoing conflict in Ukraine has led to a rise in seafarers from other nationalities including Pakistan, Bangladesh and Sri Lanka, to help fill the shortage of crews.

This has meant that the complex visa process needed for crew changes is taking even longer as the embassies do not have previous experience in dealing with these nationalities, and companies are not allowing enough time for the application process.

Hans Boers, Group director and Co-Owner says good communication is crucial between Boers and the embassies to ensure the visas can be completed as swiftly as possible. 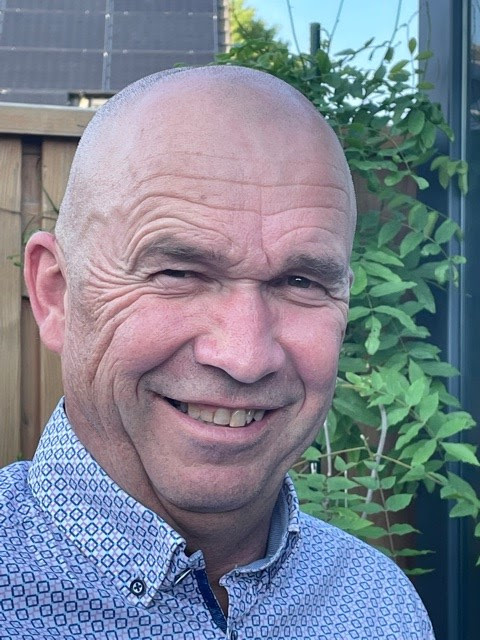 “I do feel that shipping companies should be arranging crew changes much more in advance because of this issue. Using our letter of invitation and our networks with the embassies, the visas can be issued on time – but companies need to be applying three months in advance.”

As leading industry experts in facilitating crew changes in The Netherlands, Belgium and Germany, Boers speaks regularly to people in Brussels about the issues with visa arrangements who have told them some companies do not have enough understanding of the system and how to get a visa arranged.

“For example, in the case that we are asking for visa on arrival, the border police will check the history of the vessel and see if that vessel has stopped at Schengen ports and had the opportunity to arrange the visa.

“For a visa on arrival, we need proof that the vessel was scheduled to come into port at the last minute. So it’s really important that companies understand the rules for different countries and what they need to do.”
Source: Boers Crew Services