Shipping Moving Towards Zero-Emission Period, but Pace is Still Quite Slow

More needs to be done, in order for shipping to transition to the zero-carbon era. In a recent weekly report, shipbroker Intermodal said that “energy is at the core of the global climate dialogue as the climate challenge is essentially an energy challenge. Policy experts around the world are focusing on reducing climate risks, accelerate the adoption of clean energy technologies and secure the transition towards new clean energy industries, while ensuring security on energy supply. As reported, net zero carbon targets have to quickly turn into real world action in order to reach long-term climate goals, as action must start now. The shipping industry has a central role in the global supply chains with vessels on average carrying more than 80% of worldwide trade by volume. Regulators, maritime companies and financial institutions act to drive the sector towards decarbonization. The maritime industry is one of the few sectors not particularly discussed on the Paris Agreement on climate change. The industry is estimated to be responsible for approx. 3.0% of global CO2 emissions, but several scientists have projected that the sector could account for 17% of the total annual CO2 emissions by 2050”.

According to Intermodal’s Katerina Restis (Tanker Chartering), “the IMO has set a goal of decreasing the total annual greenhouse gas emissions of the maritime industry by 50% by 2050 compared to 2008. While progression steps are being ascertained still the industry is facing unique challenges as zero-carbon fuels and technologies are not yet available at the scale needed for wide market penetration, according to the ICS. As discussed, in order to create zero emissions fleets, new fuels and propulsion systems will need to be developed, advanced vessels and a new global refueling network. In order for a ship to emit zero emissions it has to be capable of operating on fuels or other forms of propulsion that do not emit carbon and greenhouse gases. The sector is exploring substitution fuels and technologies, such as batteries, sustainable bio-fuels, and green or blue hydrogen and their derivatives such as ammonia and methanol. Zero-carbon fuels alone are still far more expensive than marine bunker fuel oil, on top we have to account infrastructure CAPEX that will add to delivery prices”. 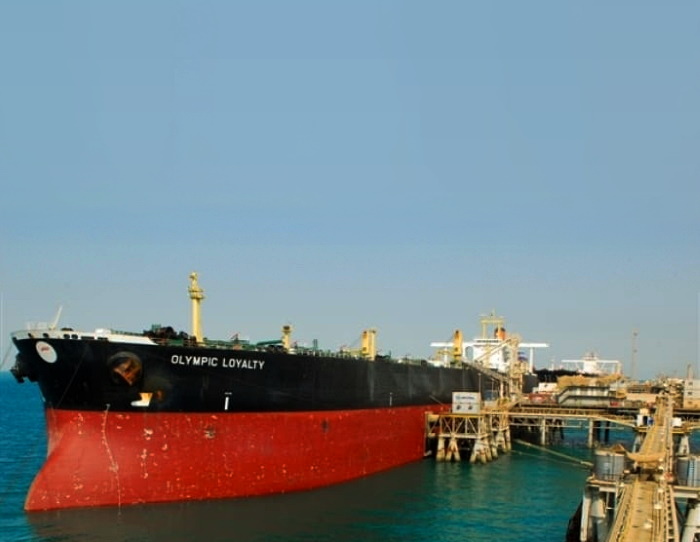 Restis adds that “it has long been wisely reasoned that natural gas may serve as a bridge fuel to a low-carbon future as being a climate-friendly substitute. Recently, LNG prices have spiked particularly as demand is accelerating amid the increase in industrial production and for electricity generation purposes as above average temperatures across the globe have forced the market into deficit. The energy complex has seen inflationary pressures over the past two months with both oil and coal prices surging and sustaining the lift in LNG prices, with Asian LNG delivered prices having risen to the highest level since January 2021, when a record cold winter lifted prices at record levels. Europe’s LNG demand remains robust too, amid increased imports in order to replenish inventories. Taking the above into consideration and according to a recent Bloomberg analysis, the era of inexpensive natural gas is over, leading to a period of far more pricey energy that will create surge effects across the economies: “Natural gas was competitively priced during the last decade and latest spiked rates are observed as demand drastically outpaced new supply. It remains to be seen whether above fundamentals will influence shipowners’ decision making for LNG fueled vessels”.

“More than 150 companies in the maritime, energy, infrastructure and finance sectors are participating in the Getting to Zero Coalition, which is coordinated by the Global Maritime Forum. The coalition’s recent report concludes that a 5% adoption rate of zero emissions fuels will be needed by 2030 in order for shipping decarbonization to be aligned with the Paris agreement goals. The tipping point for the shipping industry would be when low-carbon technology cost declines enough to prompt its rapid adoption with positive feedback loops between different actors raising confidence, increasing demand and investment throughout the value chain”, Intermodal’s analyst concluded.
Nikos Roussanoglou, Hellenic Shipping News Worldwide

Previous: BIMCO’s Shipping Number of the Week: Chinese iron ore imports fall to 14-month low in July
Next: Amid U.S. Afghan debacle, Russia and China know what they are doing