Ships’ Recycling Activity Needs to Pick Up Pace in 2020

With 2019 marking one of the low-points of the past decade, in terms of ships’ demolition activity, things need to pick up pace in 2020, for the shipping markets to start recovering. In its latest weekly report, shipbroker Clarkson Platou Hellas noted that “the first full week return to the offices of the New Year looks to have finally brought back some renewed optimism with increased demand for tonnage across the waterfront. One surprise, but very welcome, has been the resurgence of Pakistan which appears finally to have awoken from their 18 month slumber with reports suggesting that it is once again offers a viable competition for their counterparts in India and Bangladesh. What we now need to see are some sales to this destination to confirm their comeback! This will obviously help provide healthy competition to its neighbouring rivals and put it at the forefront of Sellers minds, especially those with tonnage completing in the A.G.”. 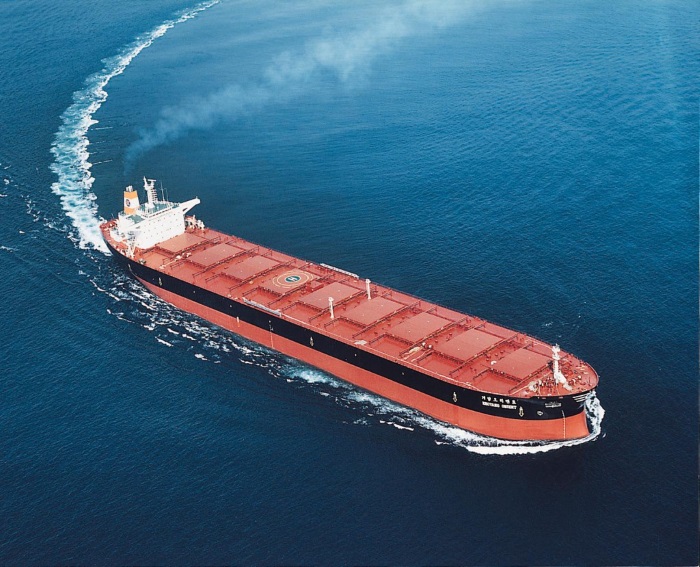 According to the shipbroker, “India, also is now sampling the most positive sentiment that has appeared from there for some time despite slight concern with their current against the U.S. Dollar due to the tension in the Middle East. However, firming domestic steel market rates have seen indications for tonnage jump significantly over the last week which is also very promising and could be beneficial to Owners. It has not only been the recyclers contributing to the feel good factor, but Owners as there are visibly more units being circulated into the market place where Owners have also returned to their offices and seemingly buoyed by the improved rates being indicated, test the ship recyclers resolve. The recent sales certainly suggest that we are now witnessing rgn/excess the USD 400.00 per ldt mark for tonnage on a delivered basis. More dry vessels may well be attracted to the market with these numbers in mind should further declines in the dry freight rates be seen. Moving away from the Indian sub. Continent, further encouraging news is expected from Turkey where three facilities in Aliaga eagerly anticipate their imminent approval to the EU Recycling list. This will be welcomed by Buyers as 2019 was a year to forget for local recyclers as they were starved of any reasonable sized tonnage, aside from specialised offshore units. On the back of this recent slow period, price levels have continued to improve into this year with demand from here also increasing”, Clarkson Platou Hellas concluded.

Meanwhile, in a separate note, GMS, the world’s leading cash buyer noted that “the exuberance displayed during the final few weeks of 2019 and the onset of 2020 has showed no signs of abating, with several increasingly impressive sales taking place at ever increasing numbers. Demand and sentiments remain positively positioned in all markets, as local steel plate prices have gained ground – most notably in India, where levels have shot up by nearly USD 40/Ton in a matter of a few weeks. For perhaps the first time since the onset of 2019, India has positioned itself ahead of Bangladesh in the weekly rankings, with subcontinent competitors struggling to compete on container vessels that are beginning to see prices well in excess of USD 400/LDT from India once again. Bangladesh remains the go to location for the largest LDT units on offer and several VLOCs have been sold to Chattogram buyers over the past few weeks. However, capable and performing End Buyers are starting to dwindle in Bangladesh, with banks becoming tougher on L/C opening limits – especially on the larger LDT units. Whilst increased enquiries and an eagerness to buy is emerging from Pakistan as well, there have been very few concrete results (in terms of confirmed sales) and even with a Capesize bulker sold basis an India – Pakistan range delivery this week, it would not be surprising to see this unit end up in Alang due to the continued nervousness and lack of confidence to acquire units, especially after the Gadani market spending nearly two years on the sidelines”, GMS concluded.
Nikos Roussanoglou, Hellenic Shipping News Worldwide