Leading physical supplier of LNG as a marine fuel, Titan LNG has today announced it has commissioned a short-term LNG truck loading facility in the Port of Zeebrugge.

Project Bridge has been designed to accommodate LNG truck loadings as an interim solution during a 4-week period in which the Rotterdam GATE terminal will undergo essential maintenance. The Titan LNG chartered Green Zeebrugge is filling up trucks at the quay of the PSA terminal in Zeebrugge to serve bunkering customers in the ARA region, Zeebrugge, and surrounding areas.

Equipped with two loading bays, the solution was commissioned and developed by Titan LNG’s in-house team, in collaboration with small-scale LNG market participants to trial the project’s operations. The complex solution demonstrates Titan LNG’s innovation and long-standing experience in the sector. To ensure the safety and efficacy of the solution, HAZOP & HAZID sessions were performed on short notice.

The Port Authorities of Zeebrugge and the PSA terminal were involved from initial plans in the project to ensure compliance for this temporary setup, including the step-by-step protocols and designs. The facility was assembled and is being operated by Rijlaarsdam Tech, Titan LNG’s project partners. Operator Rijlaarsdam and Titan LNG passed the vetting and approval process due to the preparation and robustness of the documentation and training of the crew on the quay, providing confidence to the Authorities that safe operations could be carried out for the duration of the 4-week period. 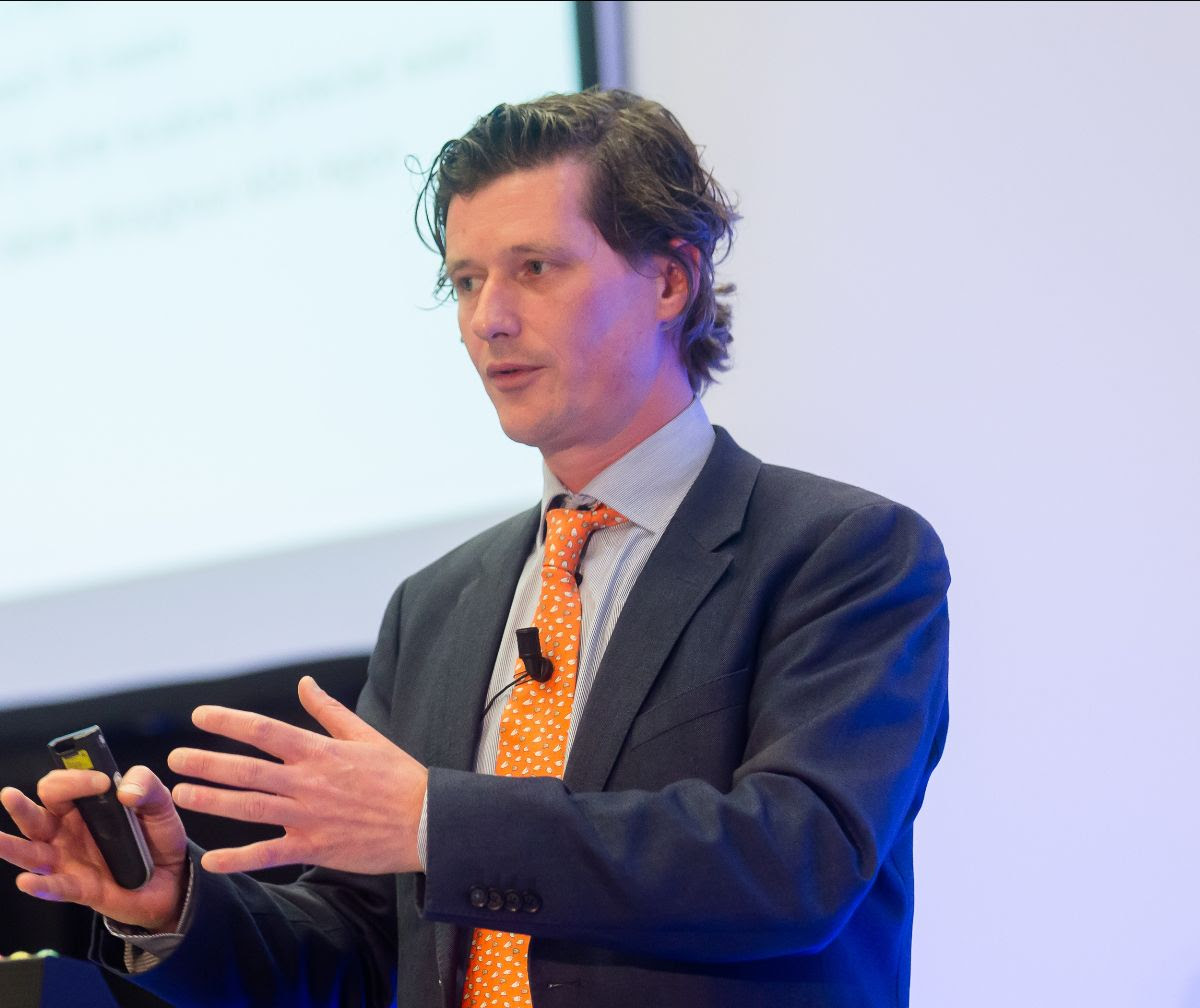 During normal operations, the GATE terminal loads some 600 trailers per month. The Fluxys terminal in Zeebrugge cannot fill this demand for extra slots, meaning it would not have sufficient capacity to ensure the demand for the downstream market. Bridge will process additional LNG coming to Zeebrugge starting from mid-July of this year and is expected to fulfill up to 300 orders during its deployment.

Michael Schaap, Titan LNG’s Commercial Director Marine said: “This is an immensely proud moment for the team at Titan LNG — and for the LNG market sector. It takes LNG terminals years to install this functionality, and we did it in a matter of months. I would like to thank all our project partners for the hard work and perseverance that went into this success.” 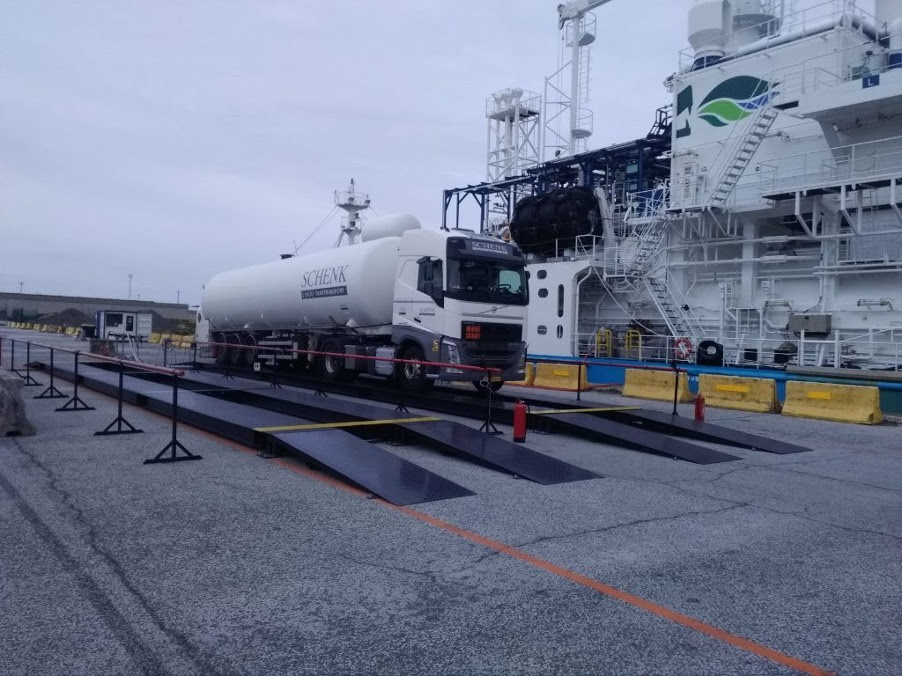 Tom van den Akker, Project Manager at Titan LNG commented: “Project Bridge required a broad range of competencies and resources from Titan LNG, including safety managers, operations, engineering, and the commercial department. The complexity of the project and the innovation required, in addition to the short deadlines certainly presented some challenges. Our project team successfully hit the milestones that were planned, and we’re extremely proud to bring the solution to the market.”

Current truck loadings are done daily during weekdays, while the Green Zeebrugge will load LNG from the Fluxys terminal in Zeebrugge on Saturdays and Sundays to replenish the FlexFueler bunker barges in the ARA area.

Following the completion of Bridge at Zeebrugge, Titan LNG aims to deploy the same facility to other locations across the EU region.
Source: Titan LNG