According to information received from our correspondent, P&I Associates (Pty) Ltd, South Africa has once again toughened its stowaway policy and at the time of writing, no stowaways will be permitted to be landed in South Africa. Any person declared a stowaway in a South African port will have to sail with the vessel and be disembarked on route or at the next port of call.

Generally, South African ports are hot spots for stowaway activity, particularly Durban as it is one of the busiest ports in Africa. This is also supported by the most recent data on stowaway cases reported by the International Group of P&I Clubs to the IMO in February 2019. The chart below shows the number of incidents by port of embarkation for the policy years commencing 20 February 2007, 2011, 2014 and 2017 for those ports which have been amongst the ten ports with the highest number of stowaway incidents in any of those four policy years (source: IMO Document FAL 43/13). 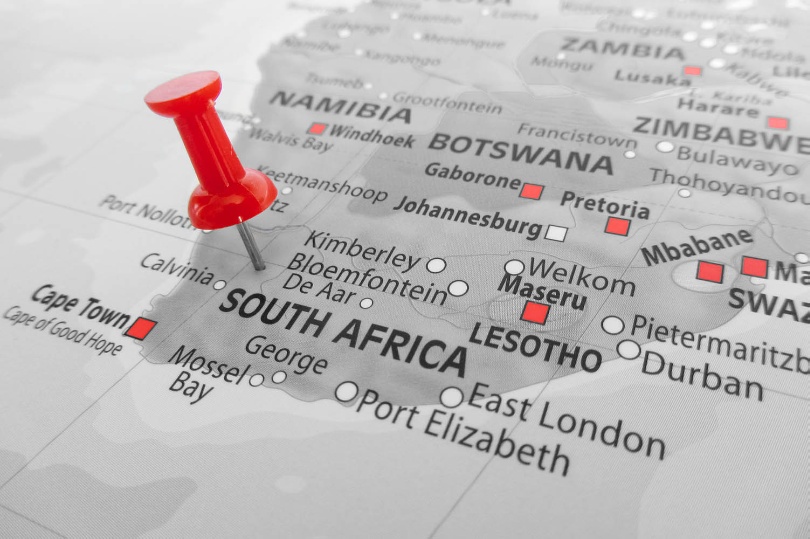 Masters and crews are urged to stay vigilant and to faithfully comply with the ship’s security procedures to prevent unlawfull access to the ship while in South African ports. P&I Associates (Pty) Ltd emphasises that no one should be allowed access to the ship whilst in a South African port unless they are in possession of a Transnet National Ports Authority (TNPA) permit. The correspondent further advises that private security should be engaged to check permits at the bottom of the gangway to prevent stowaways running past the security desk, and two guards should be stationed on the quayside on the fore and aft mooring ropes.

For additional information about South Africa’s approach to the definition of a ‘trespasser’ as opposed to a ‘stowaway’ and advice on measures to prevent unlawful access to the ship while in a South African port, please refer to the correspondent’s loss prevention circular “Stowaways in South African Ports” of February 2019 as well as our alert “South Africa – increased risk of stowaways” of 11 November 2016.
Source: Gard