PAO Sovcomflot (SCF Group), one of the world leaders in marine energy transportation solutions, has today announced its results for the full year to 31 December 2019.

Four newbuildings delivered: three ‘Green Funnel’ LNG-fuelled Aframax crude oil tankers (Korolev Prospect, Vernadsky Prospect, Samuel Prospect) and Mikhail Lazarev, an Arctic MR shuttle tanker transporting crude oil for the Novy Port project, under a long-term contract with Gazprom Neft. All vessels are designed to the highest industry standards of safety and sustainability
Korolev Prospect, a ‘Green Funnel’ crude oil tanker, became the first vessel to cross the entire length of the Northern Sea Route using only cleaner-burning LNG as a fuel
Shipbuilding contracts were signed for the construction of two Aframax crude oil shuttle tankers for the Sakhalin-1 project with deliveries in early 2022 backed by ten and fifteen year period time charters
Long-term time-charter contracts signed with NOVATEK for three next-generation LNG-fuelled MR product carriers, currently under construction at Zvezda Shipbuilding Complex
On 24 September 2019, the Board of Directors of PAO Sovcomflot elected Sergey Frank as its new Chairman. Igor Tonkovidov was appointed as the company’s new President and Chief Executive Officer in the same month
Sovcomflot and NOVATEK established SMART LNG LLC, a joint venture that will own and operate a fleet of LNG carriers to provide safe, year-round LNG transportation for NOVATEK’s projects
Sovcomflot named Company of the Year at the 2019 Lloyd’s List Europe Awards.

Sergey Frank, Chairman of the Board of Directors of Sovcomflot, said:

“In the first year of implementation of our new strategy 2019-2025, Sovcomflot significantly exceeded the KPI targets set for 2019 and strengthened its position in the market segments that are of strategic importance for the Company, looking into the future.”

“Overall, 2019 was a successful year for Sovcomflot. By many measures such as net profit and EBITDA, which amounted to USD 225.4 million and USD 823 million respectively, the results achieved in 2019 are close to our historic highs.

“The strategy approved by the Board of Directors for the period to 2025 will see us maintaining our focus on expanding the portfolio of large-scale and long-term industrial projects, many of which are of great importance for the country’s economy. We will continue to place a strong emphasis on our technical capabilities and operations in challenging environments, which represent a unique competitive advantage for the Company. Successful implementation of these plans will further enhance SCF’s business stability and the sustainability of our financial results.

“To achieve this, Sovcomflot will continue to focus on strengthening its technological leadership by developing and adopting unique engineering solutions that are required by our customers, while also setting even higher safety, efficiency and sustainability standards for the global tanker industry.” 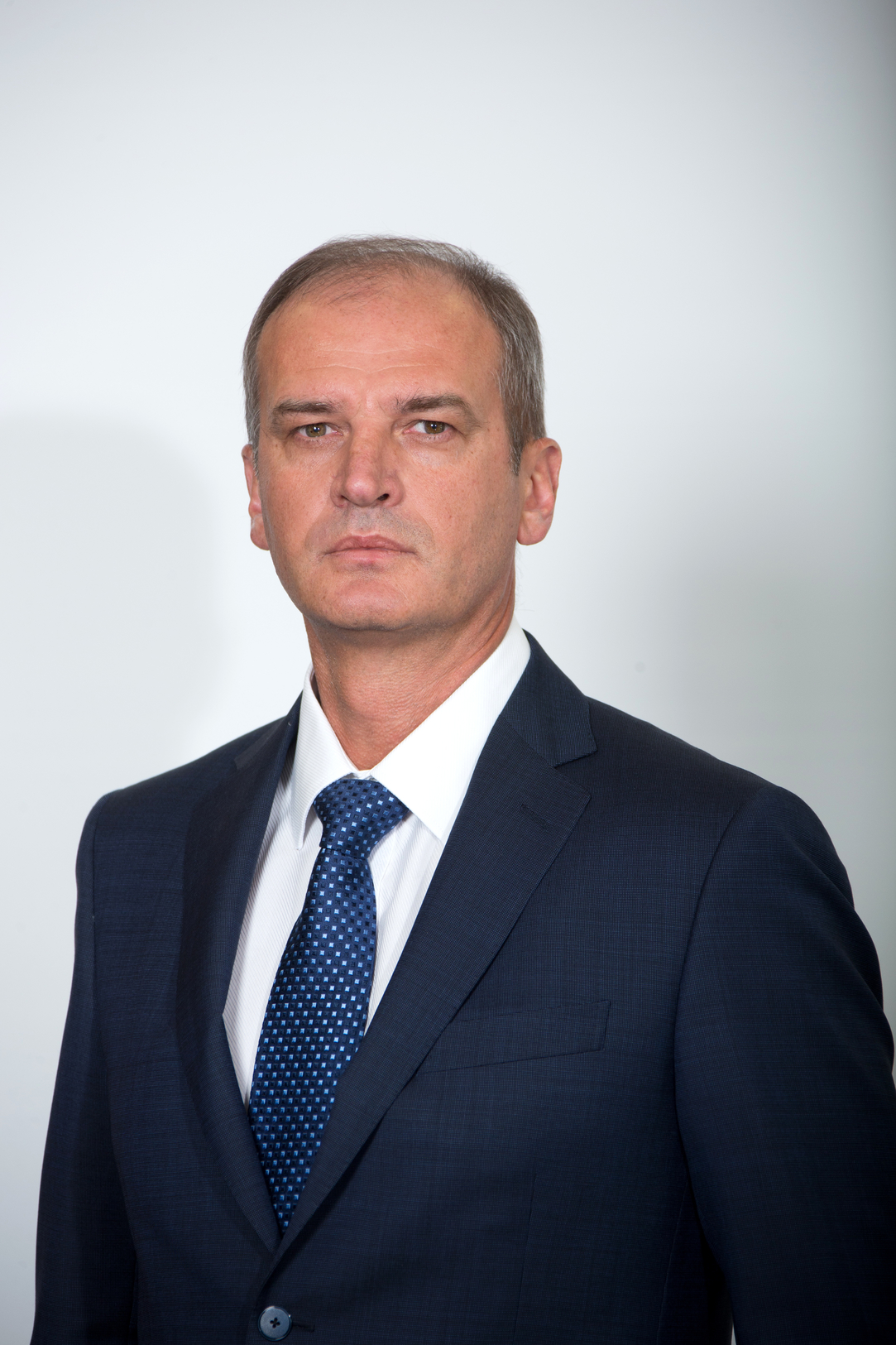 “In the reporting period, Sovcomflot Group continued to successfully develop long-term partnerships with key customers – leading Russian and international oil and gas companies, such as Gazprom Group, NOVATEK, Lukoil, Shell, Total, Exxon Neftegaz, Sakhalin Energy and others. These relationships are based on the ability of SCF to develop and implement efficient logistical solutions to meet the specific needs of our partners, primarily as part of long-term industrial projects, as well underpinning the consistently high level of confidence of charterers in the quality of SCF’s services.

“Along with the active development of our project business, Sovcomflot maintains leadership in the conventional shipping of crude oil and petroleum products. SCF Group has achieved a balanced mix between its ‘project-based’ and ‘conventional’ businesses, which both ensures the sustainability of revenues and allows the Company to benefit from increased earnings in a healthy tanker freight market.”

“A significant result for Sovcomflot in 2019 was a further increase in the efficiency and quality of our fleet management, as well аs our overall productivity. We also saw improvements in our navigational safety indicators and a continuous reduction in the environmental impact of our fleet operations, in full compliance with the regulations of the International Maritime Organisation (IMO).

“Results from the first year of successful operation of SCF’s ‘Green Funnel’ tankers saw the use of LNG as a primary fuel enabling a significant (up to 30%) reduction of carbon dioxide (CO2) emissions to the atmosphere, which exceeded the forecasted indicators. 2019 has seen us pioneer the introduction of cleaner-burning LNG fuel for transporting crude oil in high latitudes.

“At the same time, we continue to study the possibility of introducing other alternative technologies that have the potential to further reduce the environmental impact of our operations.”

“The business model adopted by Sovcomflot, providing for resilient financial performance, has allowed the company to maintain strong relationships with its financiers for many years. At the end of the reporting period, the pool of lenders to the Group comprised over twenty banks and financial institutions, as well as institutional investors in SCF’s unsecured Eurobonds.

“Access to debt capital through the cycle allows the company to successfully implement strategic plans to expand its portfolio of long-term industrial contracts, which are characterised by the stability and good visibility of future cash flows and attractive financial returns. In the reporting period, Sovcomflot raised over USD 1 billion of longer-term debt capital, to finance its current investment programme and to refinance SCF’s maturing debt obligations, including its first financing under the Poseidon Principles. The company’s strong performance indicators in 2019 resulted in a further strengthening of its liquidity position and significant improvement of all key credit metrics.”

As at 31 December 2019, the company’s credit ratings were as follows:

Sovcomflot and its operations received a number of prestigious awards in 2019, including: