S&P Upgrades The Swedish Club to ‘A-‘ Rating

The Swedish Club is pleased to report that on January 23, 2019, S&P Global Ratings raised its insurer financial strength and issuer credit ratings on The Swedish Club to A- with stable outlook. 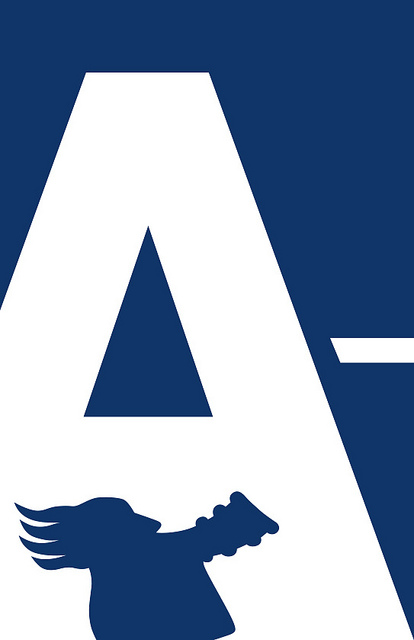 S&P reported that through disciplined underwriting and strong risk controls The Swedish Club has continued to record combined ratios close to 100% despite testing conditions in its main markets. It believes that these improvements, combined with a sturdy operating performance, should enable the Club’s capital position to remain resilient to market challenges over the next 24 months. 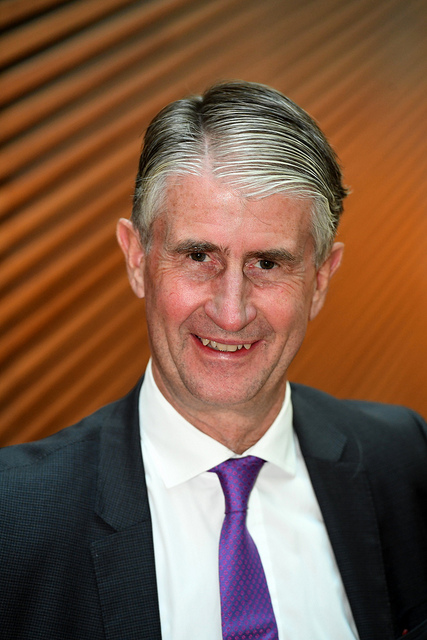 Lars Rhodin, Managing Director of The Swedish Club is delighted with the news: “This is an important step for The Swedish Club and will enable us to further develop our growth and diversification strategies around the world. As a mutual society this news is a testimony to the quality and support of our members and to the commitment and expertise of our team.

“We were particularly pleased to note that S&P remarked upon the Club’s strong underwriting discipline, which reflects ongoing improvements we have made to our enterprise risk management (ERM) capabilities. We have worked to reduce volatility in our capital position and have ensured that the Club is well-positioned for further development.

“S&P has recognised the Club’s commitment to deliver robust underwriting performance and preserve extremely strong capital adequacy in the future. During difficult operating conditions the management team has worked to keep a steady hand on the tiller, and we are delighted to see that dedication rewarded.” 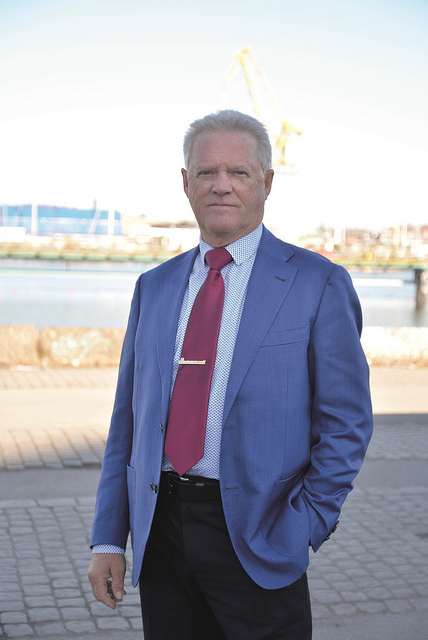 Lennart Simonsson, Chairman of The Swedish Club’s Board welcomed the news on behalf of the Club’s members. “The Swedish Club has always been a very special organisation, with members making up an international community of front-rank shipowners. Over the last years we have seen difficult market conditions, and the Club has recognised the need to support its members. At the same time it has maintained a robust operating performance and continued to report net combined ratios close to 100%. It is only fitting that this should have been recognised by one of the world’s leading ratings agencies.”

This news follows on from A.M. Best once again awarding The Swedish Club a Financial Strength Rating of A- (Excellent) and the Long-Term Issuer Credit Rating of “a-”, with a stable outlook.
Source: The Swedish Club