Spot rates collapse continues, as prices fall two thirds since May on main Far East to US West Coast corridor

Spot rates from the Far East to the US West Coast are falling fast, according to the latest market analysis released by Oslo-based Xeneta. Prices, which were as high as USD 9 000 per FEU in May, had collapsed to USD 3000 per FEU on 5 October, with a USD 500 fall on 1 October alone (as new monthly rates replaced September prices).

It is, in the words of Xeneta Chief Analyst Peter Sand, “a dramatic decline”, but one that should also be seen in the context of longer-term trends.

How low can they go?
“It really is an eye-catching development,” he notes. “Shippers, who have had their backs against the wall in negotiations for so long, are seeing the market turn much quicker than many anticipated. They can now move three 40” containers for the price they paid for just one only a few months ago. Carriers, on the other hand, seem powerless in their efforts to protect rates, as we see widespread blanked sailings failing to soften the precipitous downward curve.

“However, despite the fact that rates have fallen so dramatically (just two weeks ago, 20 September, the average was USD 4 150 per FEU) there is still a long way to go! The market has been so strong, for so long, that it’s easy to forget where rates have climbed from.”

Sand continues: “So, even though we’re now at the lowest level since July 2020, we only have to go back to October 2019 to see spot rates at just USD 1300 per FEU. Which begs the question, how much further might they drop in the coming weeks in the face of ongoing weak demand and uncertain macroeconomic indicators? We’d suggest there’s more development dead ahead.” 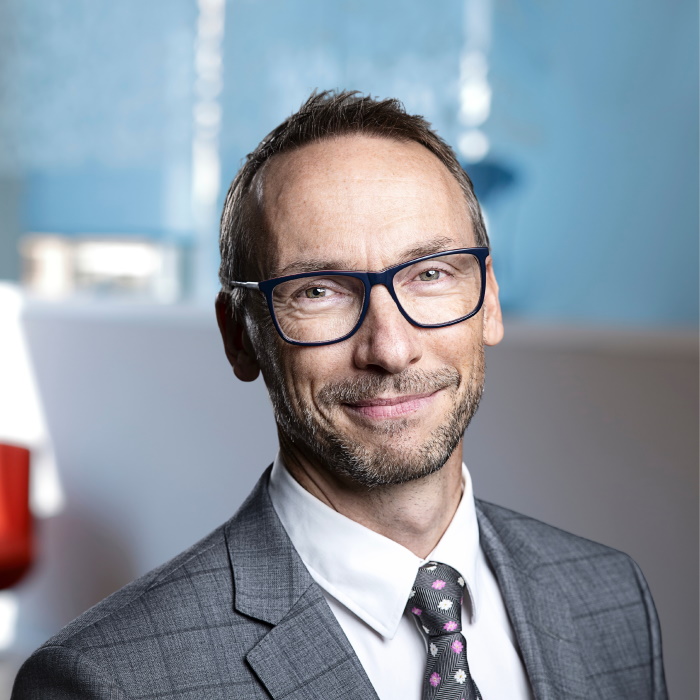 Hidden costs
Xeneta’s data, crowdsourced from leading global shippers, shows that long-term rates are “still playing catch up” with the short-term decline. The average rate for contracts signed in the past three months remains over USD 7 500 per FEU; demonstrating the current opportunity in the spot market for shippers with limber logistics strategies. Sand notes he expects long-term rates to “follow the leader” with continuing falls in the months to come.

Xeneta’s analysis also makes clear that the ‘base rates’ paid by shippers have not reflected the full price to ship containers over the last 18 months. The total cost has been impacted by what Sand calls “huge increases” in surcharges, which are now in “freefall” as carriers compete to fill capacity.

All change
“Surcharges are falling away even faster than base rates,” he explains. “For example, the average congestion and peak season surcharges in spot contracts have fallen to around USD 6 per FEU. Many shippers aren’t paying them at all, while others may be paying more than the average. But what’s really remarkable is that on 1 October they stood at USD 680 per FEU and USD 490, respectively.

“There’s clearly not much room for these to fall further, but we may see continued movement on fuel surcharges. These have already fallen significantly, reflecting declining bunker prices over the past few months. The average fuel surcharge on all contracts has fallen to USD 80 per FEU. However, if we only look at contracts where a fuel surcharge is specified, the average fell from USD 1 650 per FEU on 1 September to USD 700 per FEU on 1 October. Needless to say, this is further (very) good news for shippers.”
Source: Xeneta

2022-10-07
hellenicshippingnews..
Previous: Fitch cuts outlook for UK rating to ‘negative’ from ‘stable’
Next: Indonesians stuck on vessel in Kaohsiung set to be relieved: Port authority