SRI Calls for Investigation into Perfect Storm for Seafarers

The recent spate of grim casualties cannot simply be written off as bad luck, says Seafarers’ Rights International (SRI), the international pan-industry body researching maritime and seafarers’ law. It points out that the failure to treat seafarers as keyworkers during the COVID-19 pandemic is having devastating effects on individuals, who are now at risk of being caught in a perfect storm of exhaustion from extended employment agreements, increasing numbers of accidents, maritime casualties, and unfair criminal investigations.

“The response to this seems to be to blame the seafarer,” says Deirdre Fitzpatrick, Executive Director of SRI. “The spotlight should be on how the industry responds to these recent casualties. Has COVID-19 played a part in these situations? Will there be fair investigations – as mandatorily required under the IMO Code for Safety Investigations – so lessons can be learned to prevent further tragic loss of seafarers’ lives and damage to the marine environment?”

Brian Orrell, OBE, Chairman of the Board of SRI, who led the seafarers in the joint IMO/ILO negotiations that produced the Guidelines on the Fair Treatment of Seafarers in the Event of a Maritime Accident and in the negotiations that resulted in the Maritime Labour Convention, agrees: “If there ever was a time for fair treatment of seafarers, that time is now. Fair treatment of seafarers following casualties and in working conditions are based on international standards that must be followed even in very difficult times,” he says. 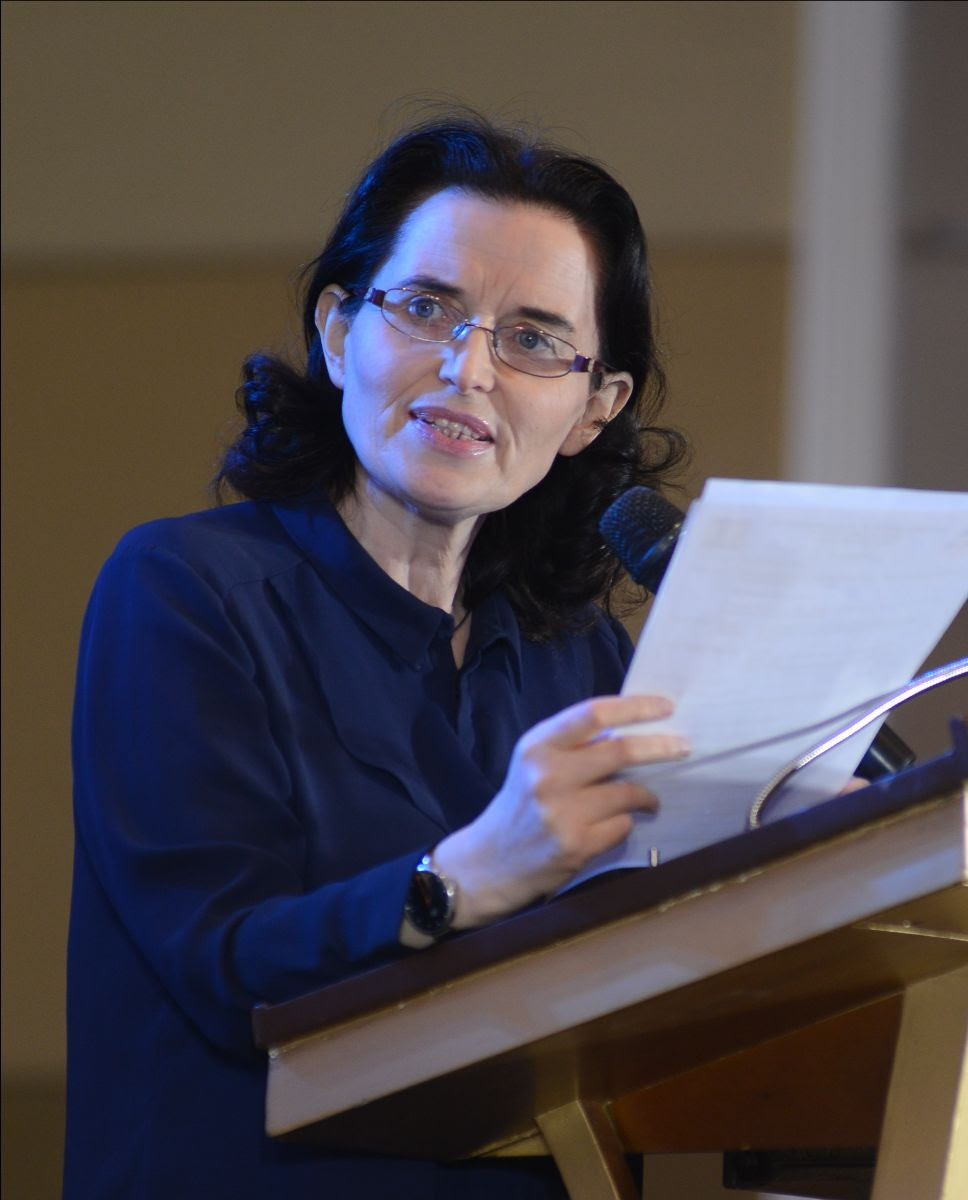 Amongst the recent wave of casualties was the Panamanian-registered bulk carrier Wakashio which ran aground on a coral reef south of Mauritius, spilling an estimated 1000 tonnes of oil and ultimately leading to the death of two members of the tugboat involved in the oil spill clean-up. An early response from the Government of Mauritius has been to arrest the Captain and the Chief Officer.

Then early in September, the Panamanian-registered vessel, Gulf Livestock 1, was tragically lost with around 40 crew members and nearly 6,000 cattle in Typhoon Maysak. This news came as firefighting crews from Sri Lanka and India were working to put out a large blaze aboard the Panamanian-registered oil tanker, New Diamond. One Filipino crew member died, and one was injured in the engine room explosion that sparked the fire.

SRI Advisory Board Member Dave Heindel, Chairman of the ITF Seafarers’ Section, and Jacqueline Smith, the ITF Maritime Coordinator have repeatedly warned against the toxic effects of COVID-19, fatigue and safety at sea: “These maritime casualties should re-ignite the debate on how serious the industry is about reducing the number of reported shipping incidents and tackling slow or non-existent investigations into maritime casualties, one of the industry’s most notorious safety shortcomings. 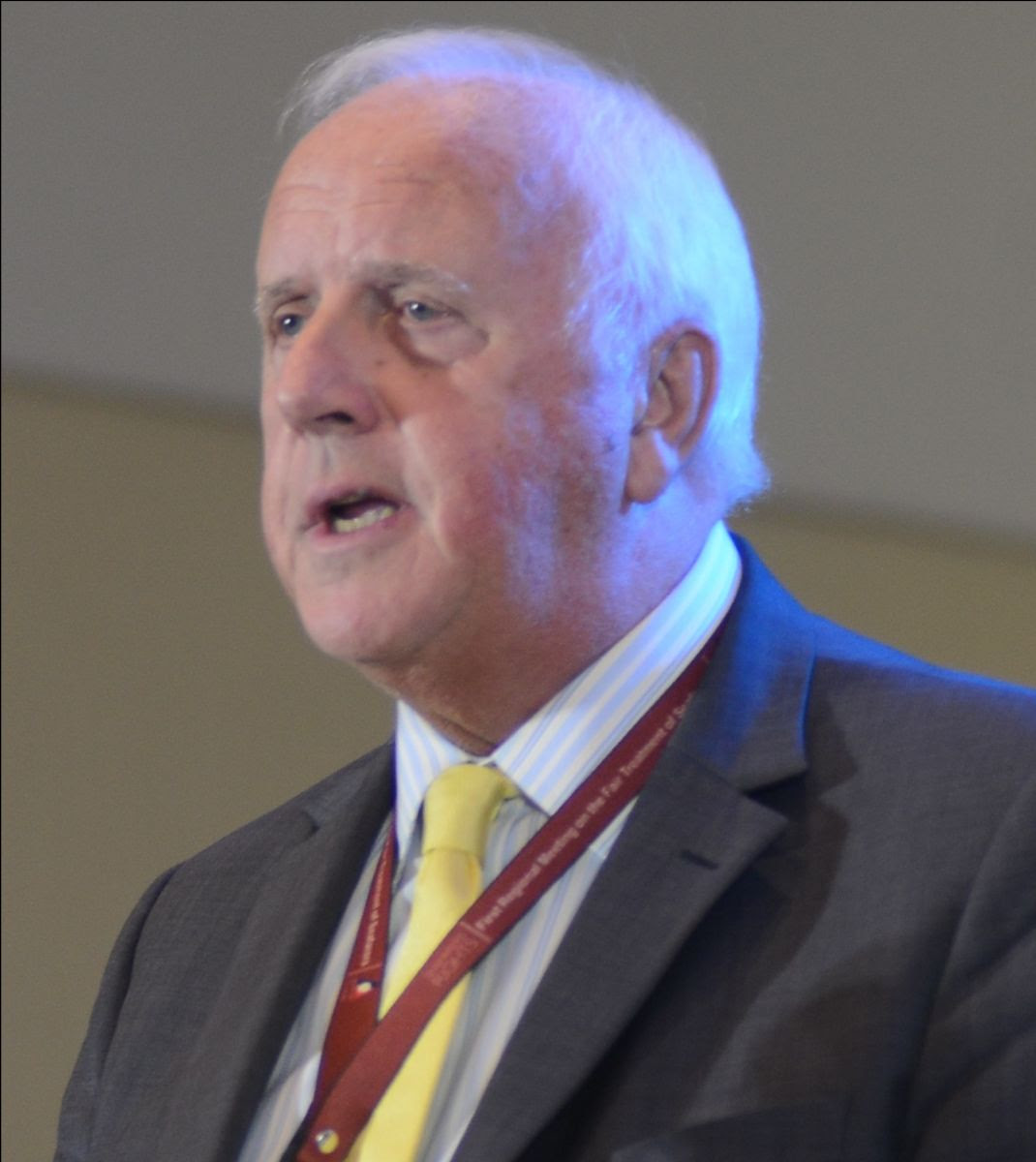 “Massive decreases in shore leave and onshore medical treatment are being accompanied by inordinate periods of service on board contrary to rights of seafarers under the Maritime Labour Convention. This leads to chronic fatigue. And that exposes the safety of crews and the protection of the marine environment to much greater risks.”
Source: Seafarers’ Rights International

2020-09-12
hellenicshippingnews..
Previous: UK respect for EU divorce treaty a must for any trade deal: Donohoe
Next: German Consumer Prices Fell in August, in Line With Forecasts