Star Bulk Carriers Corp announced yesterday the pricing of a secondary public offering of 2,382,775 of the Company’s common shares by OCM XL Holdings, L.P., which is a special purpose holding vehicle owned indirectly by certain funds and accounts managed by Oaktree Capital Management, L.P. (the “Selling Shareholder”) at a price to the public of $22.00 per share. The offering is expected to close on June 24, 2021, subject to customary conditions. Unless otherwise indicated or unless the context requires otherwise, all references in this press release to “we,” “us,” “our,” or similar references, mean Star Bulk Carriers Corp. and, where applicable, its consolidated subsidiaries. 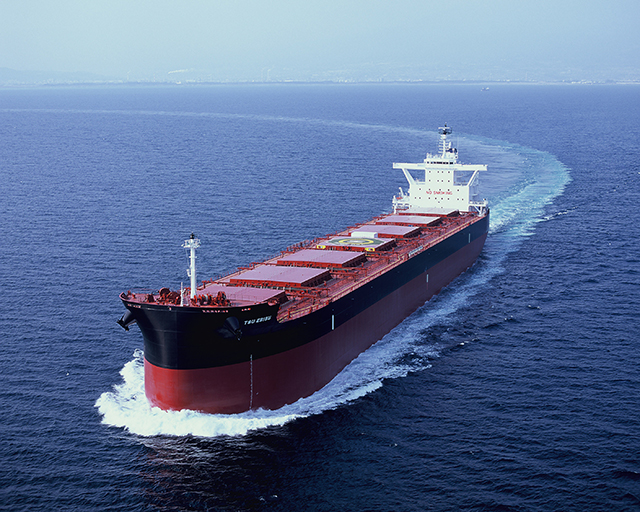 Morgan Stanley is acting as book-running manager for the offering. The offering will be made only by means of a prospectus supplement and accompanying base prospectus related to the offering, copies of which may be obtained from Morgan Stanley & Co. LLC, 180 Varick Street, 2nd Floor, New York, NY 10014, Attn: Prospectus Department.

This press release does not constitute an offer to sell or a solicitation of an offer to buy the securities described herein and there shall not be any sale of these securities in any state or other jurisdiction in which such an offer, solicitation or sale would be unlawful prior to registration or qualification under the securities laws of any such jurisdiction. A shelf registration statement relating to the offering of the common stock was filed with the U.S. Securities and Exchange Commission and is effective.
Source: Star Bulk Carriers Corp.