iCALL is a free psychological helpline for the worldwide maritime community available 24/7 in nine different languages via phone, email and the chat-based nULTA App.

“Numerous studies into the psychological health of seafarers have shown that large numbers of seafarers suffer from obvious manifestations of impaired psychological wellbeing such as social isolation and depression,” said Capt Rajesh Unni, CEO and Founder of Singapore-headquartered Synergy Group. 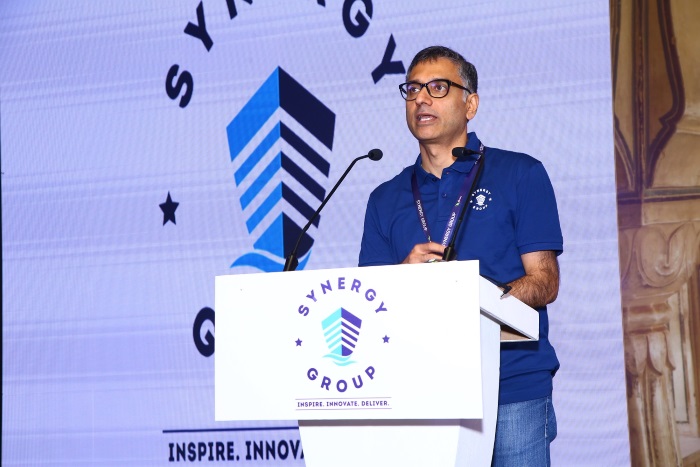 “That’s why we decided to create a 24/7 counselling centre for anybody who’s sailing, not just Synergy personnel. It is also available to shore-based personnel anywhere in the world.

“These types of problems can’t be wished away when people get off the ship.”

iCALL, which is confidential and anonymous, is available in English, Hindi, Marathi, Gujarati, Bengali, Tamil, Telugu, Sindhi and Kutchi.

“iCALL currently has 14 counsellors all located at Tata Institute of Social Sciences in Mumbai to ensure peer support, supervision and standard professional counselling services,” said Capt Unni. “All the counsellors have at least a Master’s degree in Clinical or Counselling Psychology.”

Prior to the launch of the service, all counsellors received three months of specialist training to help treat issues such as emotional distress, relationship and family concerns, suicidal thoughts, sexual and reproductive health, LGBT issues, violence against women, body image concerns and work-life anxieties.

The foundations of iCALL were put in place when Synergy Group signed a Memorandum of Understanding (MoU) with the Tata Institute of Social Sciences (TISS) in Mumbai, India, in August committing the parties to establishing the new service. 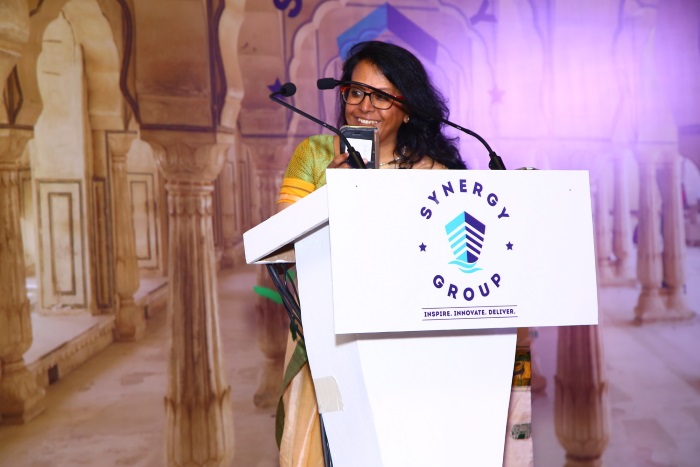 iCALL was naugurated by Dr Malini V. Shankar, India’s Director General of Shipping, when she made the first call to the service last month at the annual Surabhi Synergy Festival 2018

iCALL was subsequently inaugurated by Dr Malini V. Shankar, India’s Director General of Shipping, when she made the first call to the service last month.

“5.9% of all deaths at sea are proven suicides,” he said. “If the suspicious cases of probable suicides – seafarers that went missing at sea – are considered, then this figure jumps to 18.3% which means almost one in five deaths at sea is a suicide.

“By any standards, that is terrible. Compare this to deaths ashore, where only 1% of deaths are attributable to suicides. There is no disputing we have a genuine problem here.” 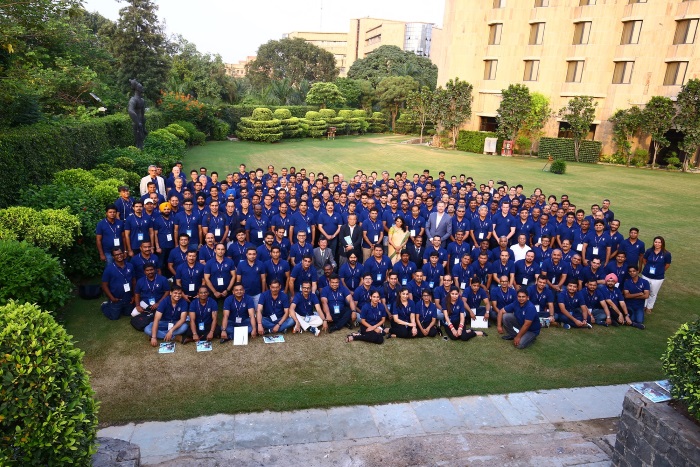 Another highlight was the presentation by Mike Holliday, Marine & Offshore Manager for South Asia at Lloyd’s Register, who addressed how digitalisation is transforming shipping.

“On behalf of Synergy Group, I wish to express our heartfelt gratitude to all our distinguished guests for making this year’s Surabhi a truly memorable event,” said Capt Unni.

“Despite your hectic calendar, to take time away to interrelate with your seafarers and shore staff is evidence of your commitment and care. We are deeply humbled and thrilled to have you on our team.”
Source: Synergy Group

2018-10-09
hellenicshippingnews..
Previous: Continuing warranty of seaworthiness
Next: UK Hydrographic Office to unlock the value of location-based information as part of the Geospatial Commission