The recent case of the Tai Prize has underlined how important it is for a Master to fully understand the implications of signing a bill of lading, says The Swedish Club. The Tai Prize ruling reiterates the legal principle that a Master must sign a bill of lading only if it accurately describes the condition of the cargo, irrespective of any commercial pressures he may be facing.

Whilst leading law firms will no doubt continue to explore the complexities surrounding this issue; the bottom line is that the brunt of the responsibility falls on the Master on the day.

Torbjörn Claesson, Senior Claims Executive, based in the Club’s Team Sweden, explains: “The bill of lading is complex partially because of its simplicity. Often a decision made on the spur of the moment can have long-reaching legal implications. Because a bill of lading is so short, much of the law is found outside of the wording of the contract itself – often with as little as four clauses, compared with the many clauses to be found in a charterparty.”

The Club developed the Guides in response to requests from its members asking for further support in dealing with some of the practical and theoretical aspects of bills of lading. Despite their seeming simplicity, a bill of lading is still a contract, and the reality is that whilst there is a lot of information available, it is not always easy to find. Part of the issue is that much of the advice is found in legal textbooks, which may reach a restricted audience. 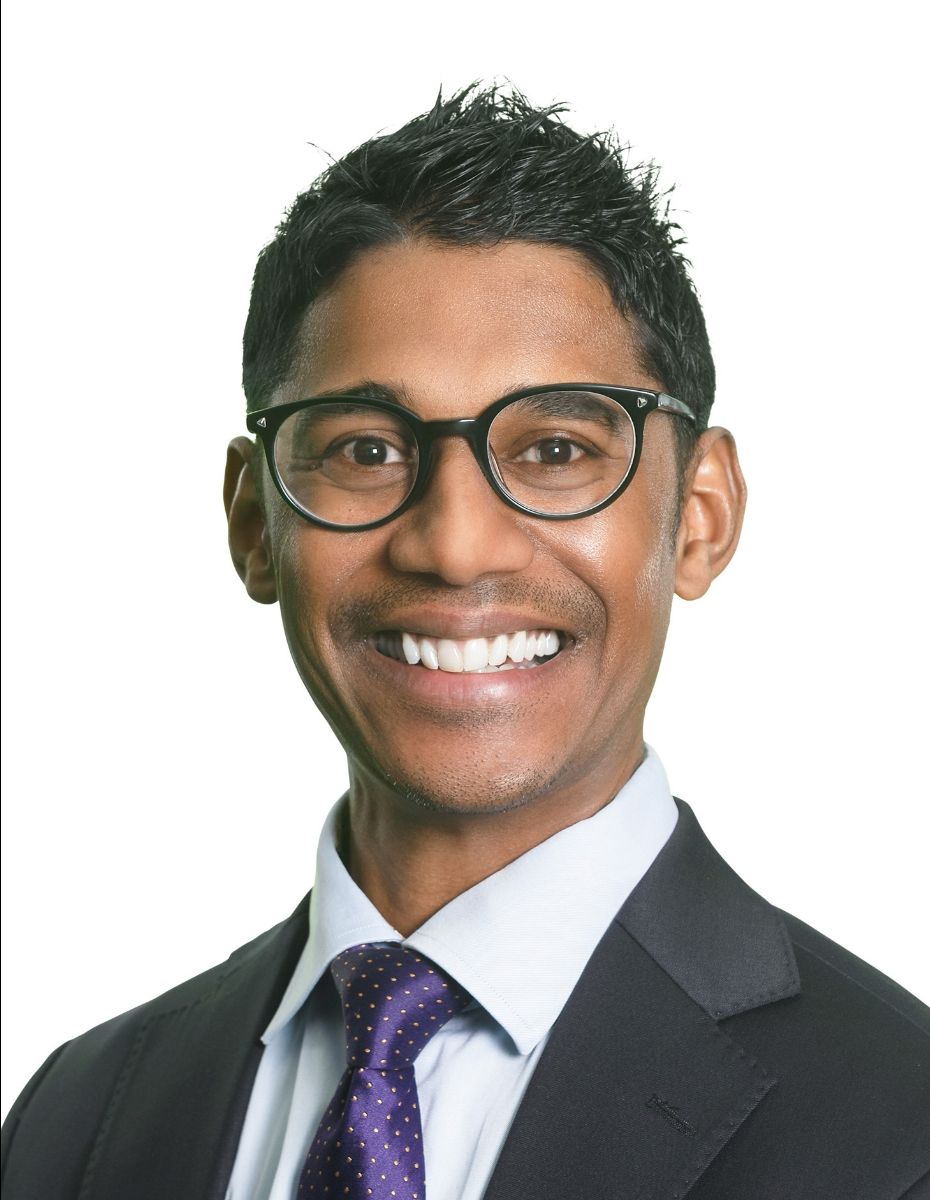 The Practical Guides offer pragmatic solutions, identifying the simple steps needed to resolve a particular issue. Whilst designed to be of particular use to the Master, crew and the members’ chartering and operations departments; they are also relevant to the claims team when they need a practical viewpoint.

The In Focus publications are more in-depth and reference case law where necessary, explaining why the law works as it does. This is especially useful for in-house counsel, claims team members, brokers, and those familiar with the law in general.

The full set of Bills of Lading Guides can be accessed by Club members via the new SCOL (Swedish Club Online) and was created in association with a number of leading law firms.
Source: The Swedish Club