On the back of the past couple of months’ turmoil in the Gulf Arab region, fixing a tanker on a charter basis is no easy task. In its latest weekly report, shipbroker Intermodal commented that “on the 12th of May four tankers were attacked near the coast of Fujairah. The tankers hit were waiving international flags such as that of Norway. A month later a second attack took place, involving 2 tankers passing near the straits of Hormuz. The above incidents were followed by the detention of an Iranian VLCC in Gibraltar by the British Royal Marines, the “Grace 1”, which was carrying crude oil to be discharged in Banyas, Syria. It should be noted that the discharging of crude oil cargo in Syria is a breach of EU Sanctions. Following this, British ships were threatened when passing the Straits of Hormuz /Gulf of Oman, thus resulting in many tankers which were supposed to load inside Arabian/Persian Gulf, not proceeding with loading/discharging ops. In other instances, British naval ships have been escorting ships, as happened with BP’s ship the MT British Heritage & the MT Pacific Voyager. To date the situation in the area remains volatile, while Iran’s official position is that there is no involvement from their side in any of the attacks whatsoever. Meanwhile the market remains under pressure without any signs of significant improvement”. 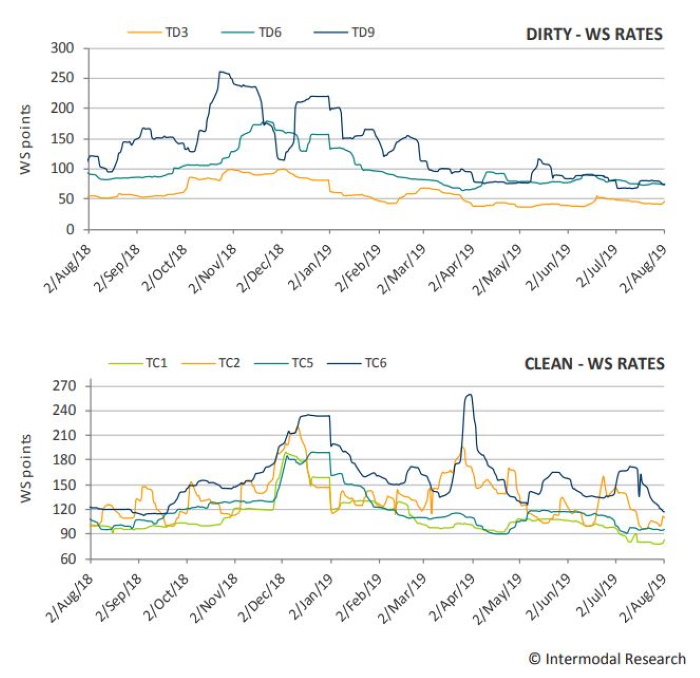 According to Intermodal’s, Dimitris Kourtesis, Tanker Chartering Broker, “throughout the above-mentioned period the Joint War Committee listed the Persian Gulf and Gulf of Oman as high-risk areas, and concurrently war risk premiums for ships trading in the area have rocketed. The present situation should have owners with ships trading in the area, double checking their contractual rights and protective clauses in their time charter parties”.

Kourtesis added that “during the negotiations of fixtures, Owners/Charterers negotiate and mutually agree the trading areas, though if the specific area has not been excluded then it’s something that needs to be renegotiated/reviewed on a case by case basis. War Risk clauses depending on how they are drafted, may offer protection to owners, by giving the option of terminating the TC/P in the event of a war risk i.e. Shelltime 4, 1984, or enabling the master to refuse charterers orders and timely request new voyage orders”. 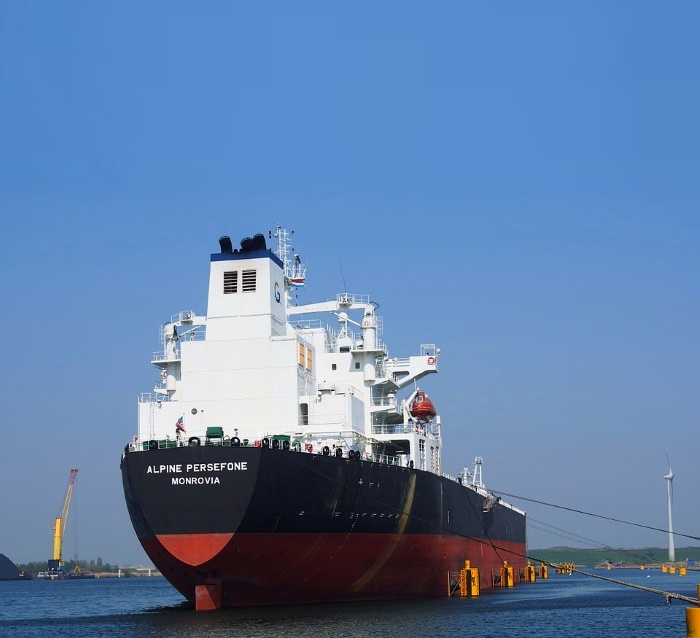 Intermodal’s broker added that “another important point to stress is the “Safe/Unsafe Port” situation. If the TC/P lacks a clause targeting directly to the situation of safe/unsafe port or berth, then it’s solely down to Owners/Masters’ discretion. Below there is a good example of how this situation can be complicated, and therefore needs to be assessed on a case by case basis according to the UK Defense club”. 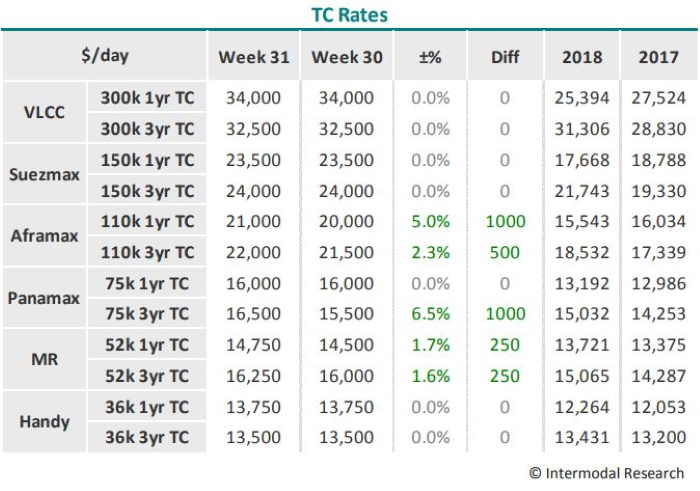 “The Saga Cob [1992] 2 Lloyd’s Rep. 545, there had been an attack on a ship at an Eritrean port within the previous three months and there had also been other attacks, yet the port was deemed not unsafe and the charterers were not in breach of the safe port warranty by ordering the ship there. By contrast, in The Chemical Venture [1993] 1 Lloyd’s Rep. 508, there had been three attacks on ships in the previous eleven days at a single port. The court held that the port was unsafe and that it was negligent for charterers to send a ship there. To put it briefly, the present situation is not straightforward, before Owners/Charterers order a ship to enter a high war risk area/port/berth they have to timely asses their already agreed contractual agreement, and discuss with their clubs and legal associates before taking any decisions, on how to treat the situation. A cautious and patient approach could prevent claims/disputes with the contractual parties of the TC/P in the near future”, Kourtesis concluded.
Nikos Roussanoglou, Hellenic Shipping News Worldwide