Tanker markets are being broadly impacted by uncertainties related to geopolitical developments. Aframax and Suezmax freight rates, the main vessels used to transport Black Sea flows, have been particularly affected, OPEC said in its latest monthly report. In monthly terms, Aframax spot freight rates around the Mediterranean are up by more than 70% in March from January levels, while spot Suezmax rates in the Atlantic basin are some 50% higher over the same period. The strength filtered up to VLCCs, improving overall sentiment. A host of spillover effects from events in Eastern Europe have resulted in trade dislocations. Clean rates have also seen strong support on all monitored routes, particularly on the Mideast-to-East route. An expected shift in longstanding trading patterns, implying increased demand for longer-haul routes, is likely to support the tanker market, with the US, Asia and Mideast sending more crude to Europe, and Russia sending more of its crude to eastward. However, downside risks remain, particularly from weaker import demand from China due to COVID-19 lockdowns.

Spot fixtures
The latest estimates show global spot fixtures declined in March, averaging of 13.8 mb/d. Fixtures fell 1.3 mb/d, or around 9% m-o-m. Compared with the previous year, spot fixtures were down 2.3 mb/d, or 14%. 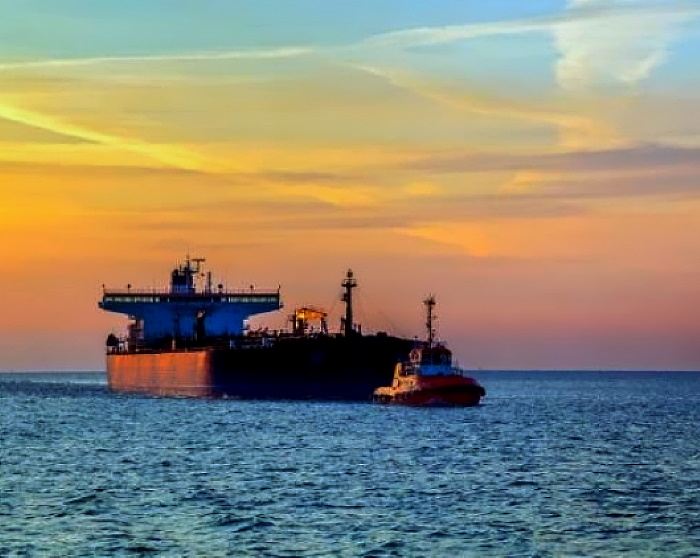 Suezmax
Suezmax rates saw a second month of gains in March, rising 23% m-o-m. Y-o-y, rates were 32% higher. The increase was driven by strength in the Atlantic basin, amid increased flows to Europe. Rates on the West Africa-to-US Gulf Coast (USGC) route increased by 28% m-o-m in March to average WS82. Compared with the same month last year, rates were 32% higher. Spot freight rates on the USGC-to-Europe route rose 20% over the previous month to average WS77 points. Y-o-y, rates were 31% higher.

Clean tanker freight rates
Clean spot freight rates showed gains across all monitored routes. On average, rates increased 32% m-o-m in March and were up by 55% compared with the levels seen in the same month last year. Gains were driven by improvements in both East of Suez and West of Suez rates, which increased 73% and 16% m-o-m, respectively

Rates on the Middle East-to-East route surged by 89% m-o-m in March to average WS185. Y-o-y, rates increased 67%. Freight rates on the Singapore-to-East route gained 63% m-o-m averaging WS208 and were 42% higher compared with the same month last year. In the West of Suez market, rates on the Northwest Europe (NWE)-to-USEC route rose 20% m-o-m to average WS184 points. They were 32% higher y-o-y. Rates in the Cross-Med and Med-to-NWE saw gains of around 15% to average WS240 and WS248 points, respectively. Compared with the same month last year, rates were 70% higher Cross-Med and up 65% on the Med-to-NWE route.
Nikos Roussanoglou, Hellenic Shipping News Worldwide