The turmoil in the global economy is taking its toll in the tanker market, with demand for oil expected to take a turn for the worse. This is expected to have a negative impact in demand for crude oil tankers as well. In its latest weekly report, shipbroker Gibson said that “global oil demand looks set to grow at a slower pace than first anticipated, many energy analysts have concluded. Since the start of the year, many forecasts for the immediate future have frequently been downgraded as global trade wars and disappointing economic performance weigh on their decisions to downgrade forecasts”.

According to Gibson “the EIA said in its latest Short-Term Energy Outlook that it expects oil demand to grow by just 900,000 b/d in 2019, following a series of downgrades earlier in the year. In July, it said 2019 demand would grow by 1.1 million b/d, while at the start of the year the expectations were for oil consumption to grow by 1.5 million b/d in 2019. It isn’t just the EIA downgrading forecasts. OPEC on Wednesday cut its outlook for growth in world oil demand both in 2019 and 2020 due to an economic slowdown. The producer group also said that these projections highlighted the need for ongoing efforts to prevent a new glut of crude. The report stated that global oil demand would expand by 1.08 million b/d next year, 60,000 b/d less than previously estimated. The expectations were also lowered for world economic growth in 2020, from 3.2% to 3.1%. Furthermore, OPEC indicated that the market would be in surplus and that next year’s increase in oil demand would be outpaced by “strong growth” in supply from rival producers such as the United States. On this basis, demand for OPEC crude will average 29.40 million b/d in 2020, down 1.2 million b/d from this year’s level. Analysts this week also reported stocks in July exceeding the five-year average by 36 million barrels, a measure OPEC watches closely”. 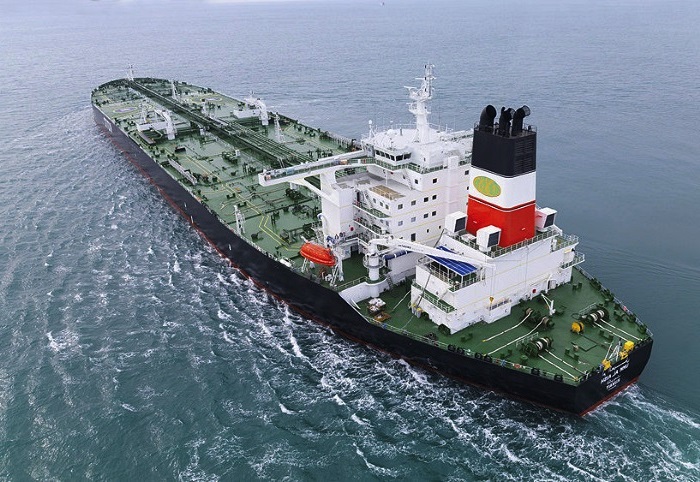 “In addition, OPEC reported that despite voluntary production cuts, its output rose in August, by 136,000 b/d to 29.74 million b/d. It was the first increase this year, as Saudi Arabia, Iraq and Nigeria all boosted supply. Saudi Arabia alone raised its production by just over 200,000 b/d to 9.79 million b/d, but it must be stressed that the country continues to pump far less than its quota of 10.31 million b/d. Losses from Iran and Venezuela are helping with supply reductions; however, last month’s increase puts OPEC output further above the 2020 demand forecast. The report suggests that if OPEC keeps pumping at August’s rate and other things remain equal, there will be an oversupply of 340,000 b/d next year”, Gibson said.

The shipbroker concluded its analysis by noting that “oil prices continue to linger around the $60/bbl mark, down from April’s peak of $75/bbl, despite extensive OPEC+ production cuts. Large economies are constrained by geopolitical uncertainty, which is causing markets to stall. Until a trade breakthrough is reached between the US and China and other political uncertainties around the globe are tidied up, the world economy will continue to look fragile and behave unpredictably”. 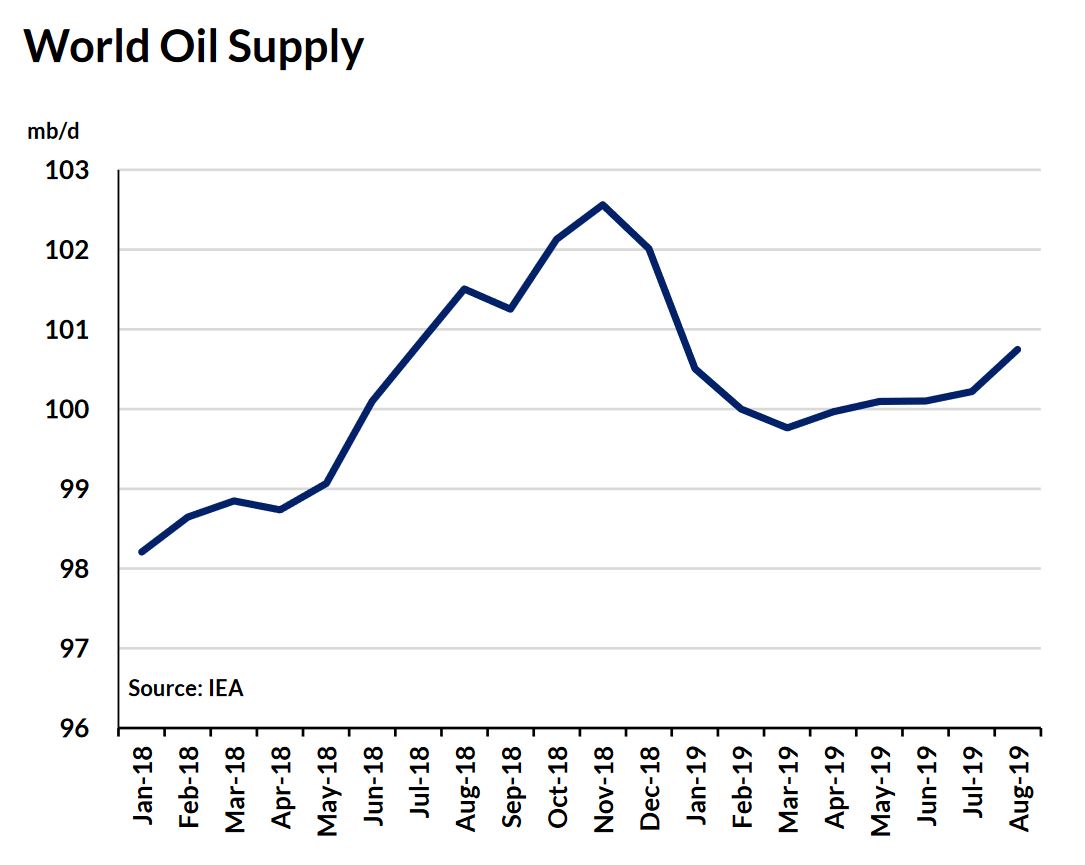 Meanwhile, in the crude tanker market this week, Gibson said that in the Middle East, “VLCCs agitated for improvement as the market moved into the final phase of the September programme but although the top end of the range was slightly prised open, there wasn’t quite enough volume to tighten sufficiently to allow for a mass break-out and holidays in the Far East end the week also compromised. It’s all about October next week, but ‘start again’ for the market. Rates to the East moved to a peak ws 53.5 to China on modern, with rare runs to the West marked in the mid ws 20’s, via Cape. Suezmaxes had very little to chew on and merely maintained a very flatline front. Rates again compressed to ws 27.5 West, and to ws 70 to the East, with no early change likely. Aframaxes slid along, and then eased a little to 80,000mt by ws 97.5 to Singapore with a slow feel persisting”, the shipbroker concluded.
Nikos Roussanoglou, Hellenic Shipping News Worldwide